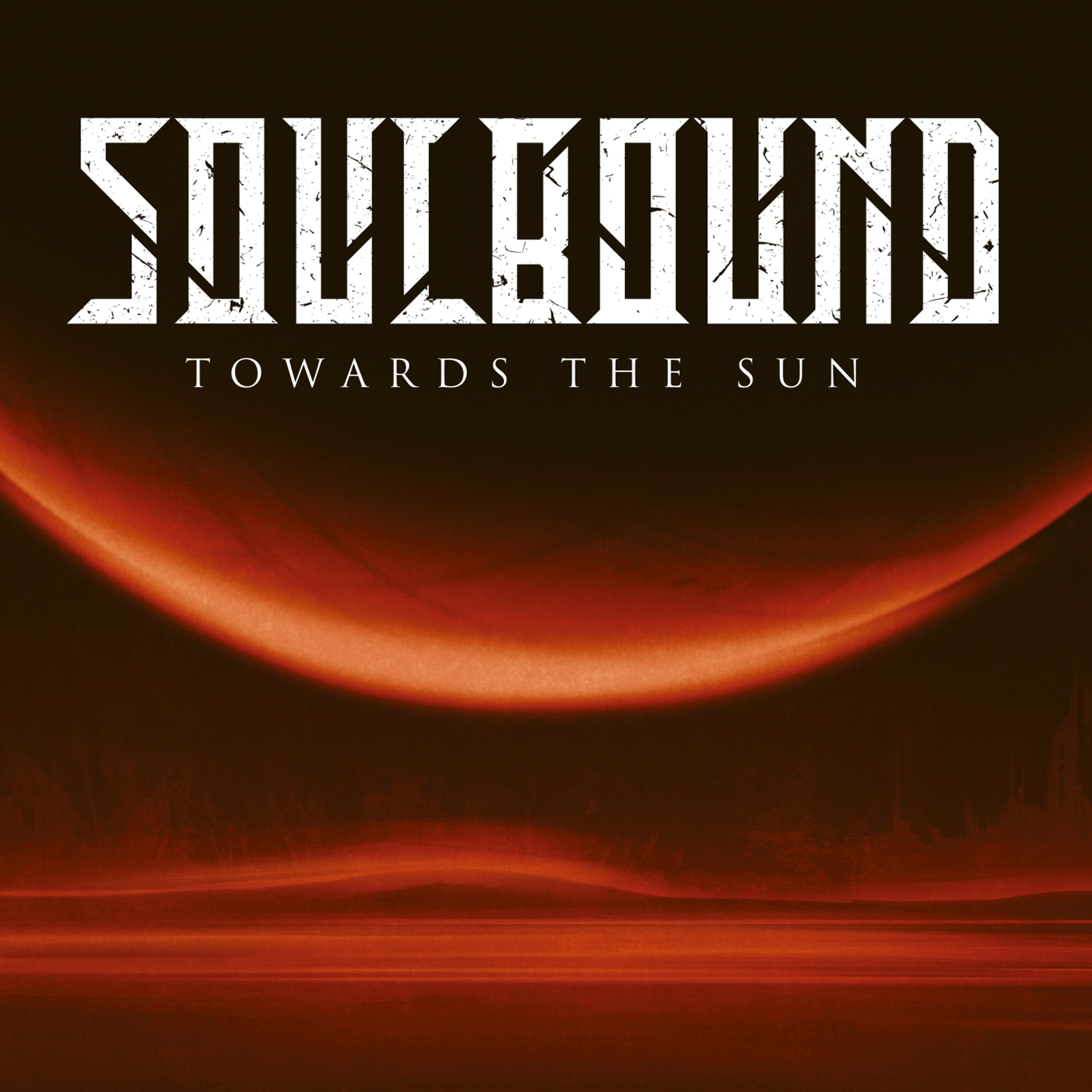 Soulbound – ‘Towards the Sun’ (Reissue) 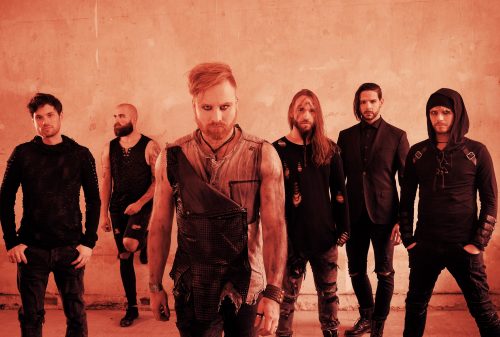 Germany is a place which has always done dark industrial metal with gothic leanings. One band in recent years which have hit it out of the park are Soulbound with Metalville Records reissuing the bands out of print ‘Towards the Sun’.

For nearly a decade now, ‘Towards the Sun’ has been unavailable, but now, with this album readily accessible on CD once more, fans of Soulbound who could never previously get their paws on this album can now once again. Furthermore, what the listener gets here as an added incentive, even if you were lucky enough to own the album already, are a plethora of bonus tracks recorded last year at the Online Music Festival which features some guest appearances from members of Parasite Inc. and Hell Boulevard. If that wasn’t enough, to add more bang for you buck, ‘Towards the Sun’ also features covers of two Harpyie tracks as well as a Parov Stelar song.

Industrial/Gothic metal may not be for everyone, it can be a pretty niche genre, but for those fans looking to get a decent modern album within the genre coupled with a good amount of bonus tracks to help sway your decision, then ‘Towards the Sun’ is a great record to get hold of. 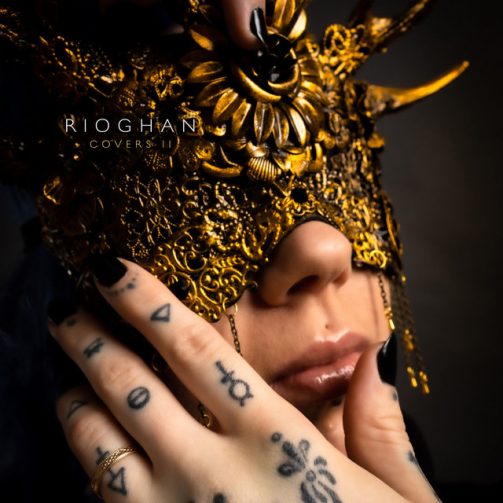