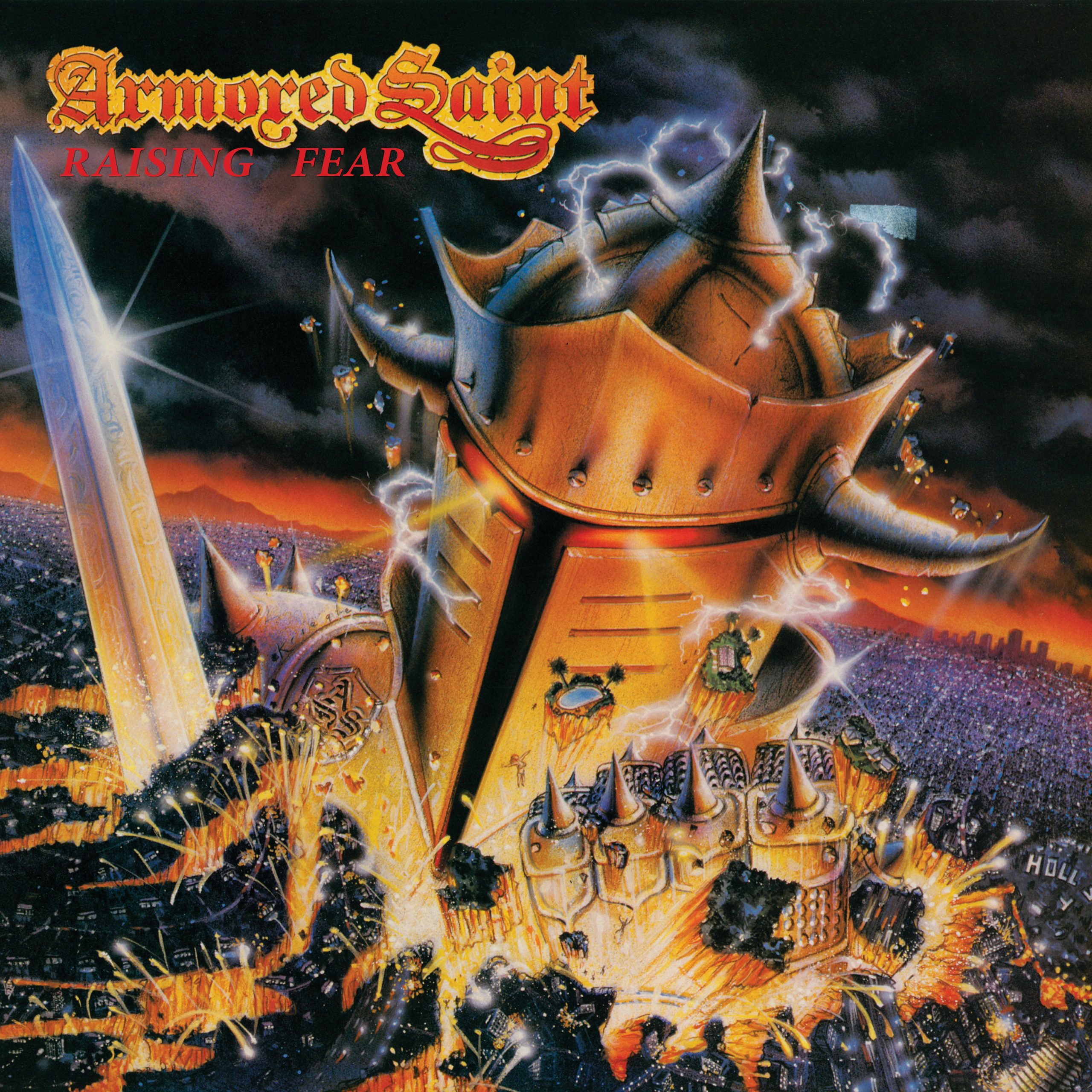 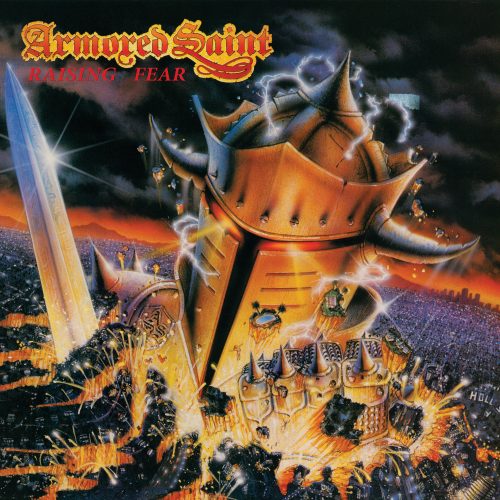 Armored Saint have always been a band to go against the grain, when the world was obsessed with thrash and glam metal in 1987, Armored Saint were kickin’ it back old-school as the band released ‘Raising Fear’. It might have been some time since ‘Raising Fear’ was reissued, but this year has Metal Blade Records reissuing ‘Raising Fear’ on digipak CD as well as vinyl for the first time in years.

A vinyl reissue of ‘Raising Fear’ is well overdue and this vinyl reissue comes as a bog standard 180g black vinyl. Yet, what would be a vinyl reissue without the opportunity to collect it in weird and wonderful colours? Metal Blade Records have you covered with limited editions for Europe being printed in marbled fiery orange, blackberry, clear steel blue and vivid violet, whilst the American versions will be transparent red as well as marbled yellow/orange. Furthermore, those who buy the vinyl version of ‘Raising Fear’ will also find the track ‘Crisis of Life’, a track which was never previously released on vinyl.

However, much like the other two reissues, the digipak CD does not contain any extras and therefore if you already own ‘Raising Fear’ on CD, there is little that could sway you to part with some more cash. Yet, this reissue is all about the vinyl and if you’re in the business for some Armored Saint vinyl, then ‘Raising Fear’ offers the whole shebang.

"a great reissue of a fantastic album"
90 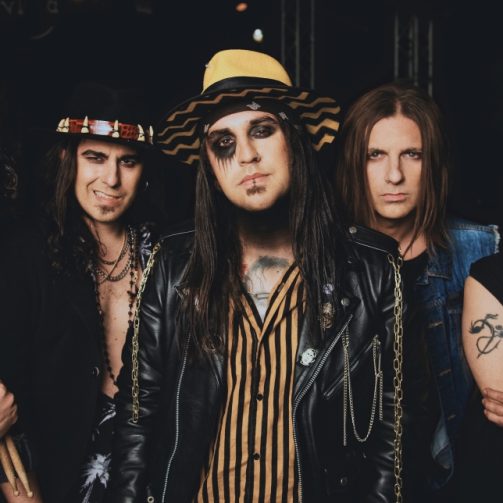 Speed Stroke: ”Scene Of The Crime”