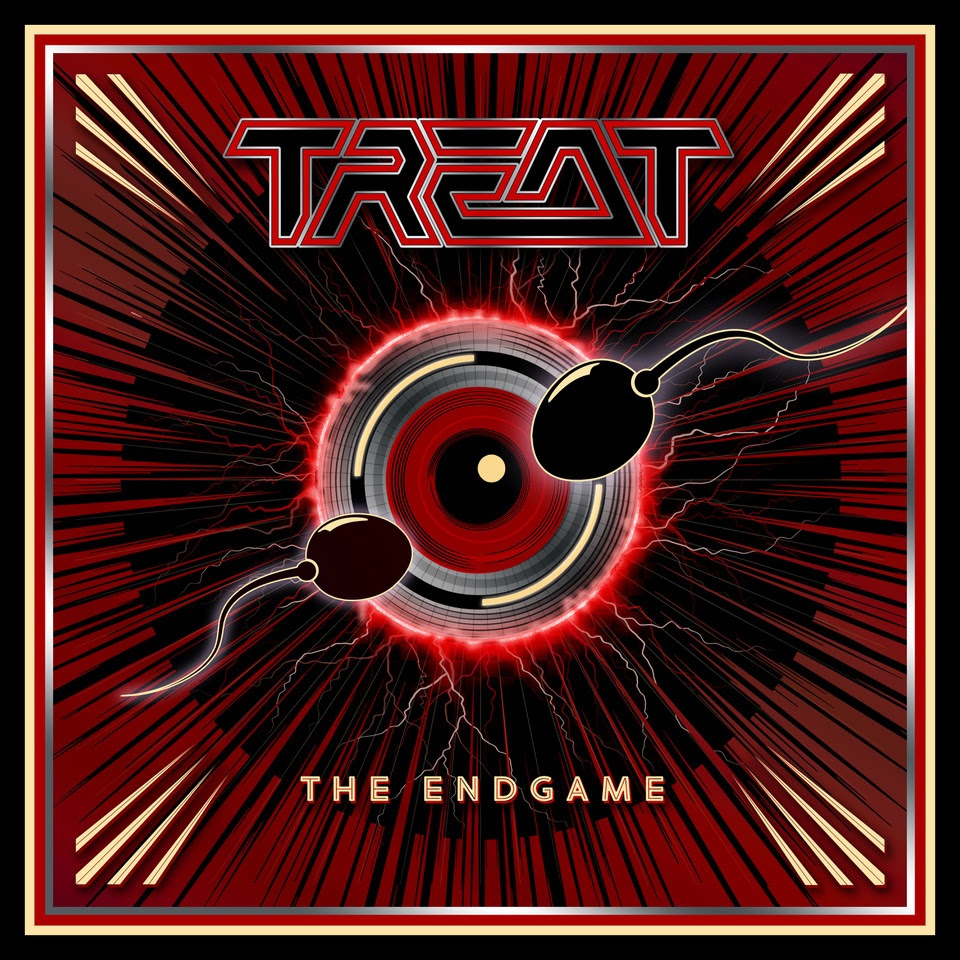 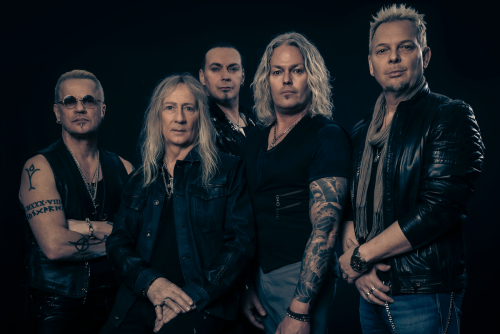 The amount of the bands from the 80’s who have reformed and made a real go of it again, hitting a stride that may not be as commercially high as the past, but it has a certain sense of integrity that may have been superficial in the past. One such band is Treat who are back for the first time since 2018 with ‘The Endgame’.

Since their 2006 reunion, Treat have gone from strength from strength delivering fantastic hard rock with glam metal overtones which show just how much melody rules the game here. This is hardly surprisingly really, Treat is a band which have this ingrained into them with tracks such as ‘Jesus from Hollywood’, ‘Both Ends Burning’ and ‘Carolina Reaper’ showing a band well on top of their game, delivering top quality rock n’ roll that might whiff a little bit of 80’s nostalgia but with its feet perfectly stood in the modern era. This is all wrapped up in an excellent production that really pulls this album into the big time with its huge stadium bouncing songs.

Once again, Treat have returned with another great album of hard rock that really hits the spot. It won’t do anything for those who don’t like hard rock/glam metal, but if you do, ‘The Endgame’ will be an album you’ll be playing for a very long time. 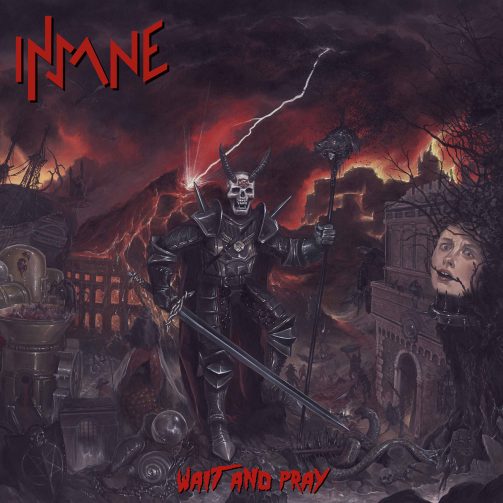