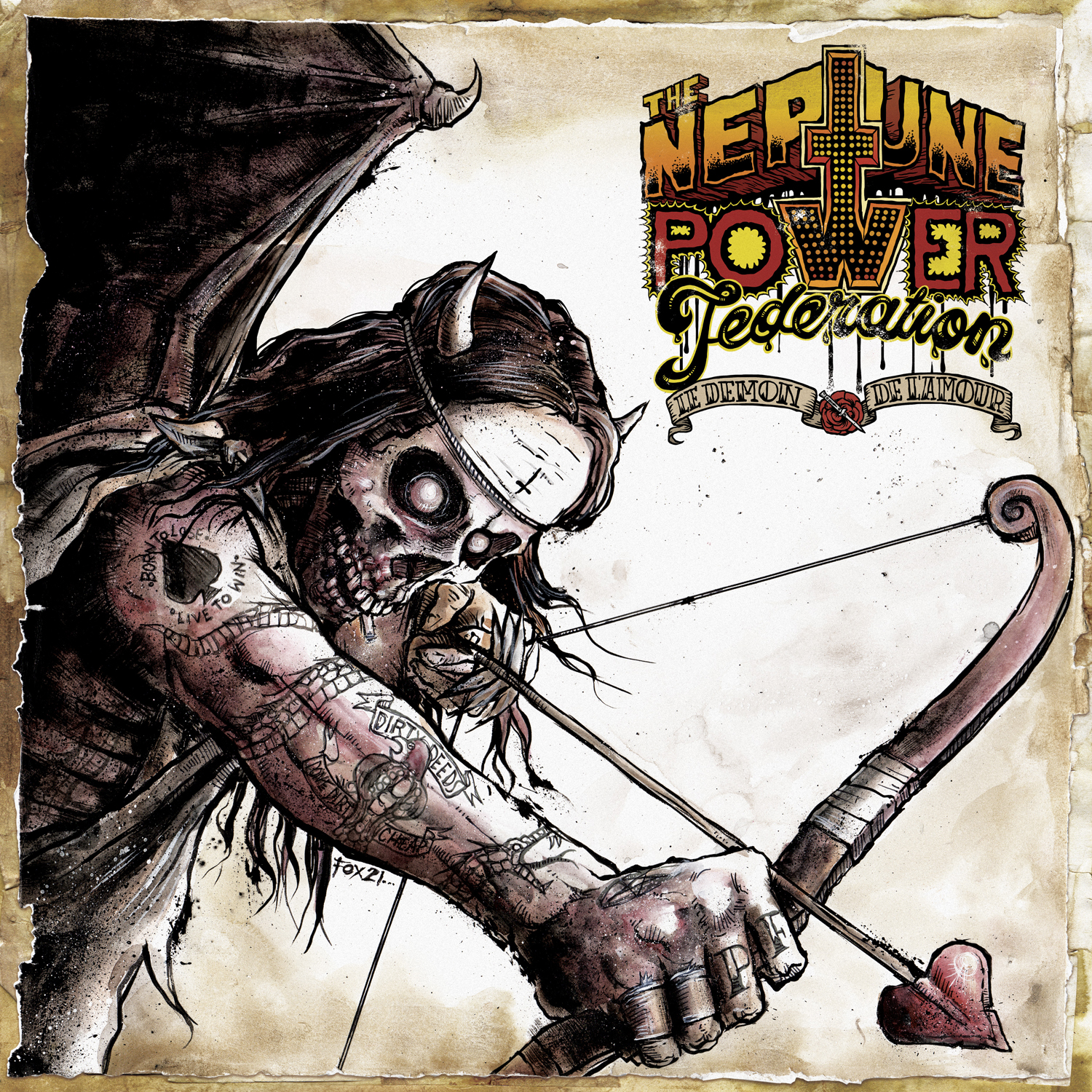 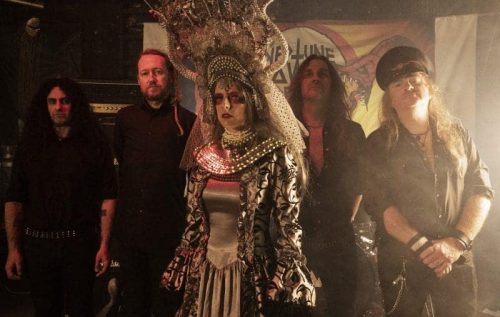 Reclaiming the love song from the Power-Balladeers; one riff at a time. Australia’s finest, The Neptune Power Federation, strike hard for the truth of Rock and Roll with an anthemic and deeply enjoyable collection of rip-roaring Classic Rock from the old school. This is an album that goes “all in”, and I’ll wager they’ll get an ace “on the river”

Okay; I’ll give you it was a stretch putting Roxette as a “FFO”; but c’mon guys; you like being provoked, don’t you? Heart? A given with the female lead vocal, and the uber-quality shred/stab guitar fills that Nancy would be proud to put hr name to. AC/DC? With riffs like that they’re in. Songcraft is strong here too; there’s actually not much to fault.

This is album five for the band, and irrespective of the retro/comedic image, they are a class act. I command you to go and buy, or at least listen to, this album. Nothing less would be demanded by the stage persona of “The Imperial Princess”, Loz Sutch. In fairness, if they were all serious and “po-faced” about it, it would still be a worthwhile purchase as the musicianship and song writing is top-notch.

"Old fashioned, none the worse for it"
70 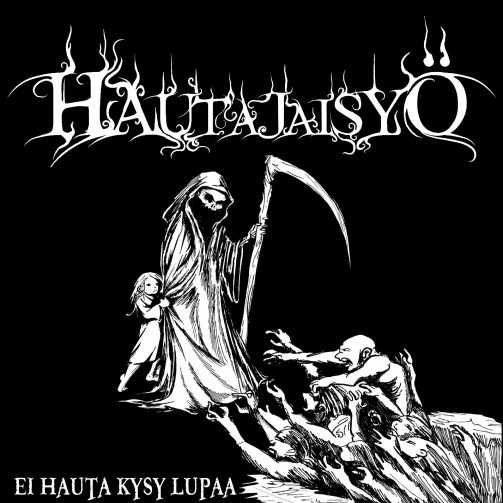