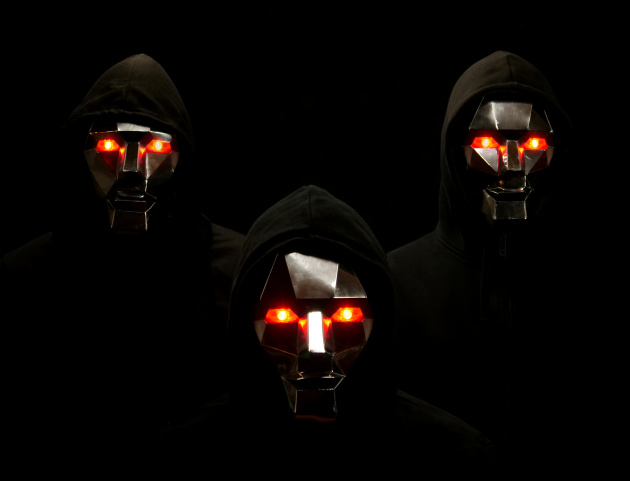 SABOTØR: Why a Danish stoner band declared war on perfectionism.

The song is a declaration of war against the culture of perfection, that makes us feel wrong and lonely.

We are not robots. They’re just masks. We’re real people. We sing in Danish. We write better lyrics than the others. Our sound is unique. We’ve got a three-octave bass. It sounds like a monster. That’s how we like it. We have come to change the world. We start with Aarhus. It’s just about to begin.

SKYGGEKÆMPER’ is set for at release on vinyl and digital formats on June 10th 2022 via HQ REC/Pudsige Herrer Musik Aps. 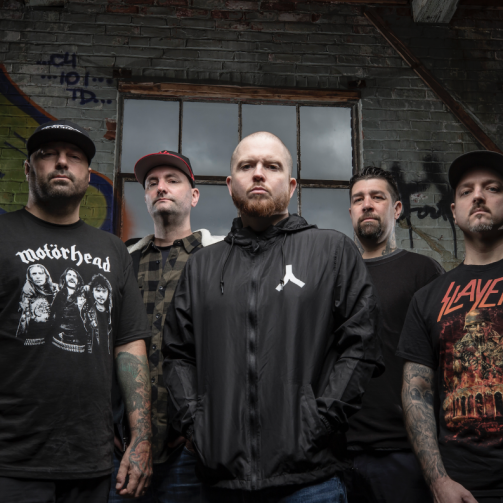 Hatebreed Touring This Summer With Anthrax