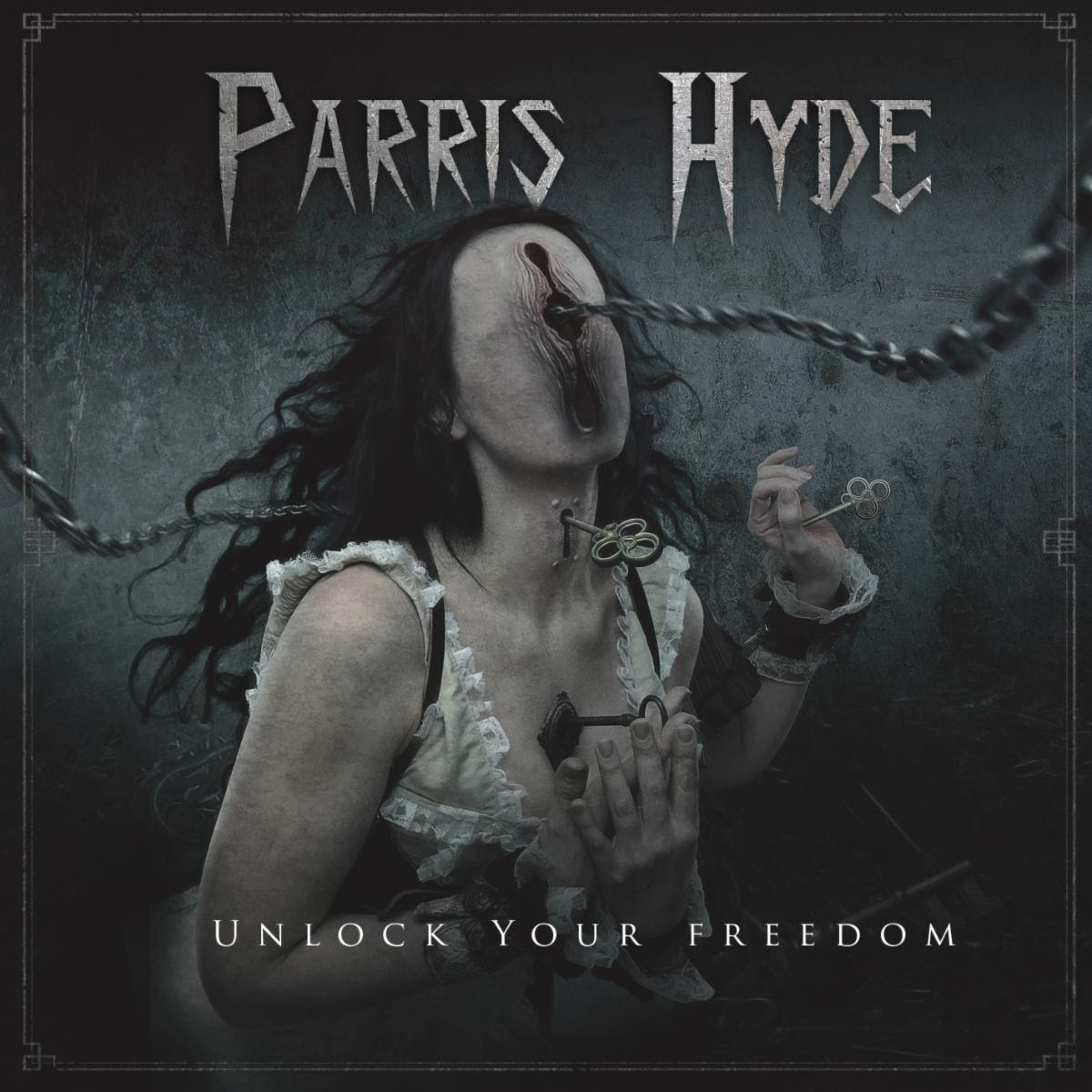 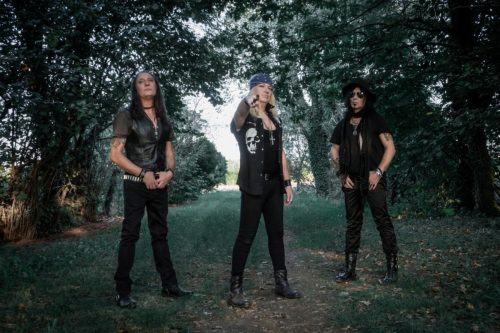 When it comes to heavy metal, almost regardless of the genre these days, Italy has become a real hotbed of activity in the last 20 years. One band sticking their head into the heavy metal arena are Parris Hyde who are back for the first time since their 2018 EP with ‘Unlock Your Freedom’.

As anyone would have expected with Parris Hyde, ‘Unlock Your Freedom’ pretty much follows the same mould which was created with the band’s debut album ‘Mors Tua Vita Mea’ back in 2016. Therefore, what the listener gets here is a solid offering of old-school heavy metal delivered with no frills or gimmicks. ‘Unlock Your Freedom’ sticks to what it knows and never tries to be anything fancy as tracks such as ‘The Head Undead’, ‘I Loved You, I Killed You’ and ‘Requiem (for the Fallen Stars)’ stick to that classic European heavy metal sound that would massively appeal to fans of Rage, Axel Rudi Pell and Accept with its no nonsense, balls to the wall sound.

However, the production isn’t the greatest here, it does give the album a sound of underground integrity and the vocals are a bit of an acquired taste. But, if you’re looking for an album which really lays its soul bare, then ‘Unlock Your Freedom’ is a decent example and in the words of Parris Hyde… Long Live Metal!

"an album which really lays its soul bare"
60 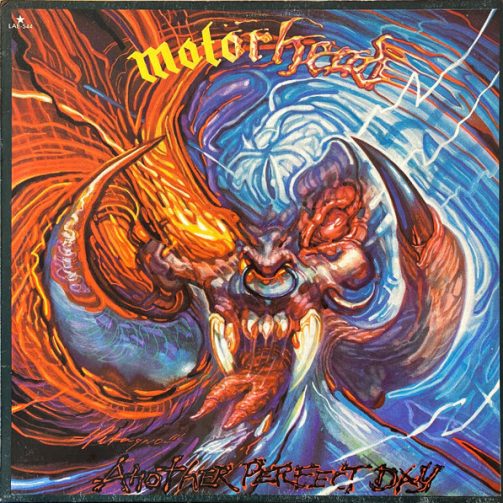