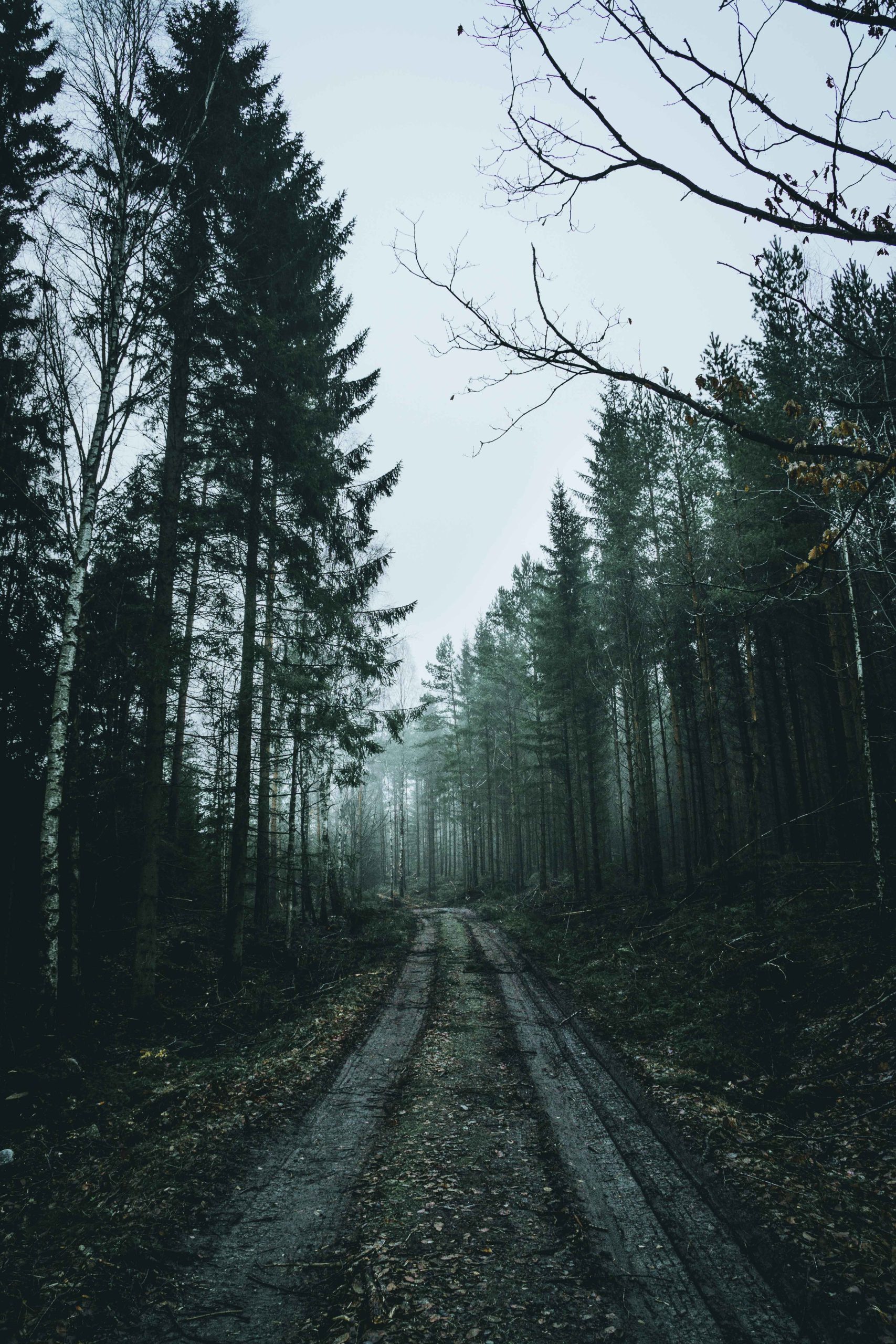 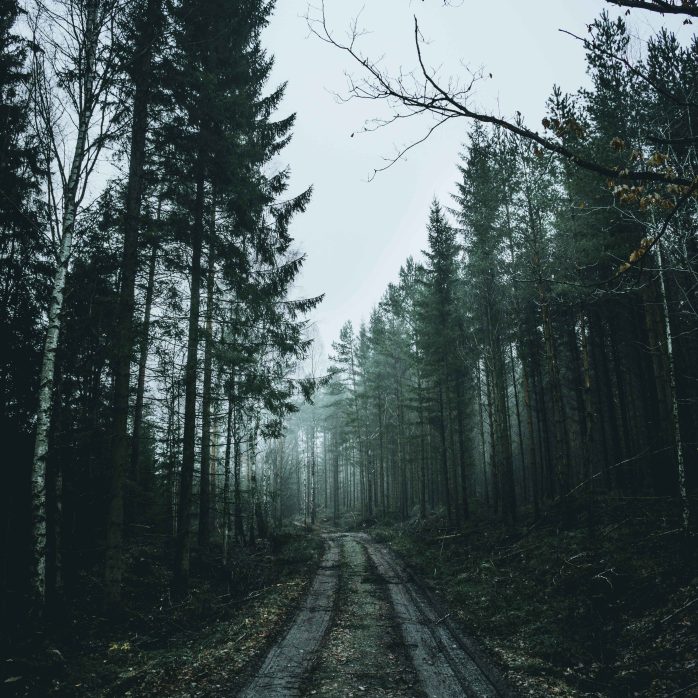 If you are looking for a cool thing to do this weekend, save the forest with DIE APOKALYPTISCHEN REITER

Germany’s most spectacular band is Weimar’s DIE APOKALYPTISCHEN REITER. The band, whose name translates as “Four Horsemen of the Apocalypse”, brandish a unique brand of melodic heaviness, accompanied by one-of-a-kind, intense lyrics. The band is currently getting ready to release Wilde Kinder (=“Wild Children”), their new album due out next week, on April 22, 2022 – the official successor to Der Rote Reiter (2017)!

Today, DIE APOKALYPTISCHEN REITER announces a unique environmental protection project that is put into practice in cooperation with WILDERNESS INTERNATIONAL.

“We want to protect an area of primeval forest as large as the Wacken festival forever”.

DIE APOKALYPTISCHEN REITER and their community of fans want to preserve 50.000 square meters of the unique and irretrievable wilderness forever. An area as large as the entire Wacken Open Air festival. Tropical and temperate primary forest areas in Canada and Peru will be legally purchased by the environmental foundation and protected from deforestation. People can invest in a sponsorship and enter the display name #Reiterwald (=riders’ forest) to become part of the fan movement for the preservation of primary forests. Participants will receive a personalized sponsorship certificate with an aerial photo and geo-coordinates of the exact piece of forest and a donation receipt. They can track exactly which piece of unique wilderness has been preserved forever.

—
The band has also announced “The March For Freedom”, a special worldwide streaming event, which will celebrate the release of their new album and is set to be the ultimate experience of Reitermania’s live-power!

For the first time ever, the band will perform not only fan favorites but also brand new songs from their upcoming album Wilde Kinder. Fans from all over the world will have the chance to join this unique online event, that will take place via https://live4you.net/reitermania

Pre-order the album “Wilde Kinder” in the format of your choice, HERE

Formed back in 1995, Germany’s DIE APOKALYPTISCHEN REITER (= The Apocalyptic Riders) has grown from savage grindcore to a phenomenal act whose style transcends genres. In the artistic realm of the Weimar-based quartet, there are no rules, anarchy, and a free flow of ideas and visions reign supreme!

With a highly supportive and engaged following at their side, they achieved #10 in Germany’s official charts with their album Der Rote Reiter. The band has played every major metal festival and countless fans have succumbed to “Reitermania” – which is the wild and crazy experience that only DIE APOKALYPTISCHEN REITER can provide. 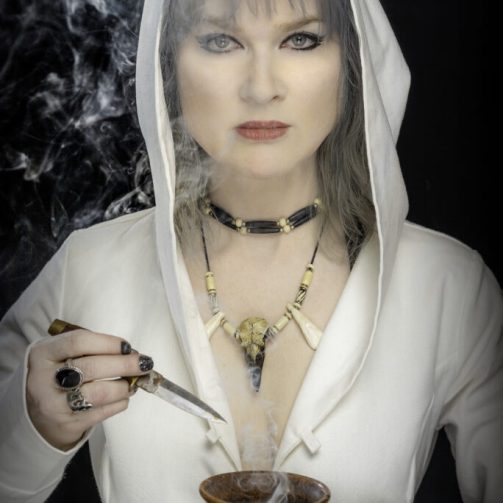 The Story of White Crone- All Hail Traditional Metal!