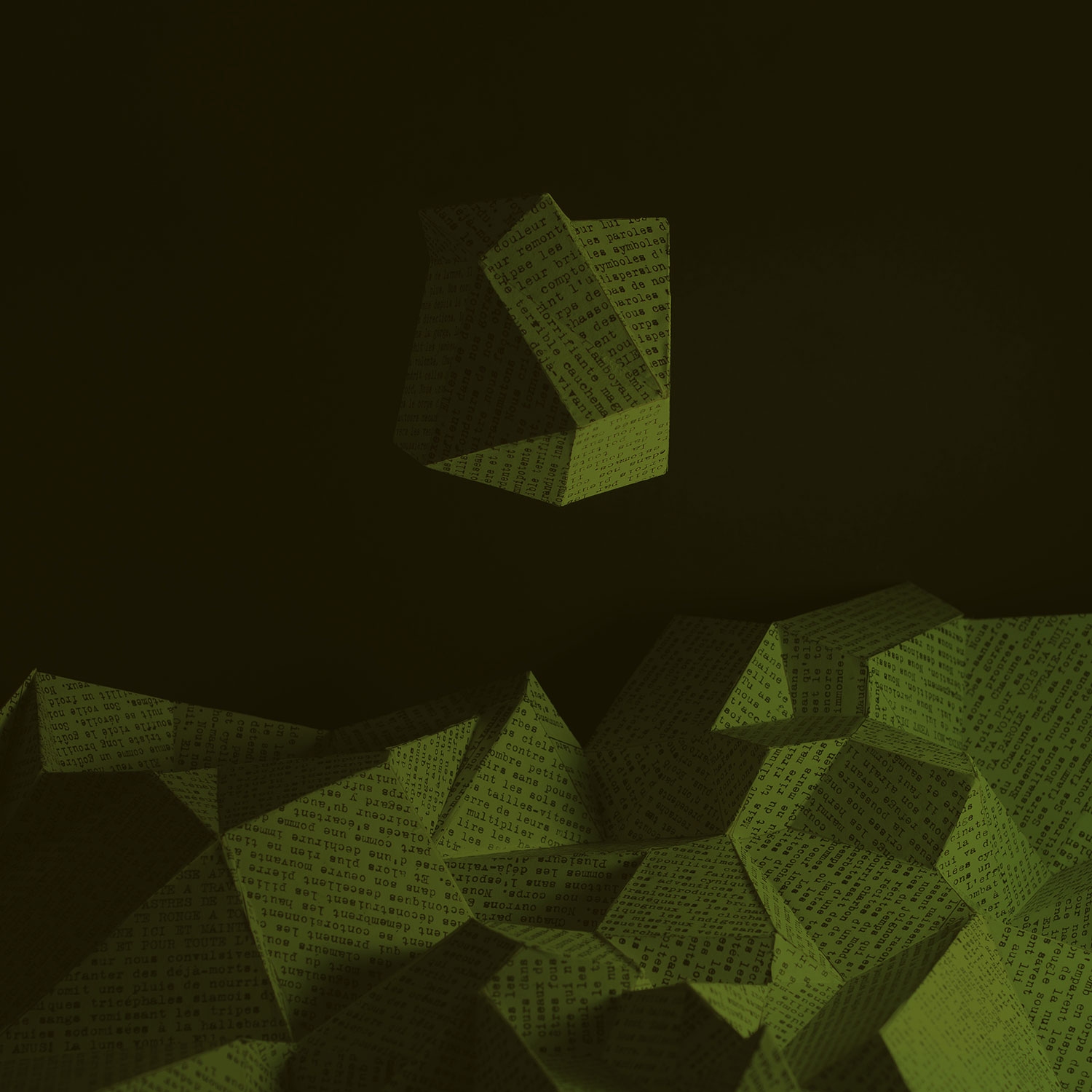 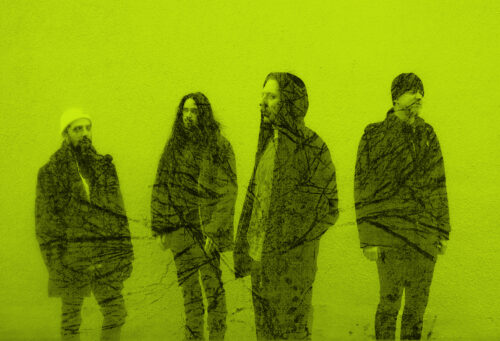 Last time we heard from Swiss Post Metal maestro’s Abraham, the truly colossal “Look, Here Comes the Dark”, we were left with no doubt they were not shy of taking a risk or two. That album is nearly two hours of unrelenting thematically dense bludgeoning Post fucking everything. With “Débris de mondes perdus” they have condensed, maybe even distilled that essence, to a more manageable (but even more intense) 45 minutes. Tribal drums meet screams and down-tuned guitar mayhem somewhere in a post-apocalyptic future sometime after “Look, Here Comes the Dark!” (Don’t worry, it doesn’t get all “Concept-wanky”) “May you forever burn in excruciating pain” goes the lyric in “Maudissements”, but is the album a pain to listen to?

“Verminvisible” opens the album with an immediate and perceptible shift in focus from the Neurosis stylistic references of the band’s three previous albums; here we find them in full melted-face mode from the off. Some people (negative people you don’t need in your life) will never understand how good production elevates metal; “It’s all noise” they say in their sad-little-life-ways. When the drums kick in with the frankly astonishing and brutal pounding bassline at 27s, you and I know everything we need to know about what’s to come. Production and recording quality pretty much eclipse work by anyone in the Post Metal genre other than maybe Year of No Light, and the industry benchmark Cult of Luna. That’s mighty big praise.

Song wise; this is a very good album. I’d love to say it’s a great album, almost purely because I’ve enjoyed it on repeat listens. If there’s a criticism to be made, and it is a minor one, some of the songs rely too heavily on creating the dark atmosphere and brooding demeanour without resolving the structure and actually finishing. That could be entirely intentional to throw the listener off in ever more oblique ways that mere screamed vocals and crushingly bleak passages could never portray; who knows? “A Celestial Funeral” is a case in point; it is Post Metal at its most shattering, and yet it does seem like one third of a Cult of Luna or Isis epic. Where did the ferocity emerge from, who is it taking with it to the dark places?

Overall, I love it. It’s a flawed gem, but it still gleams ominously in the dark. This is a genre heavily dominated by a handful of almost untouchable behemoths. Abraham are certainly keeping the big guns on their toes. 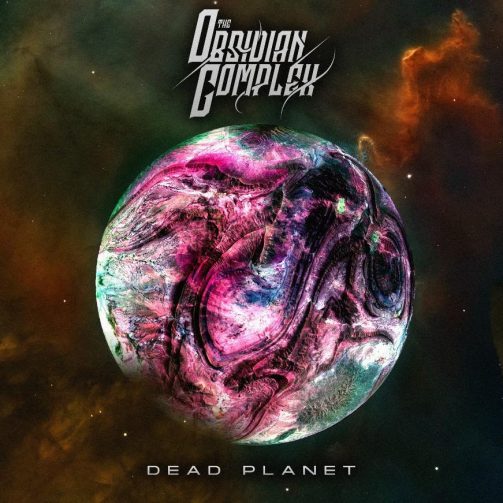