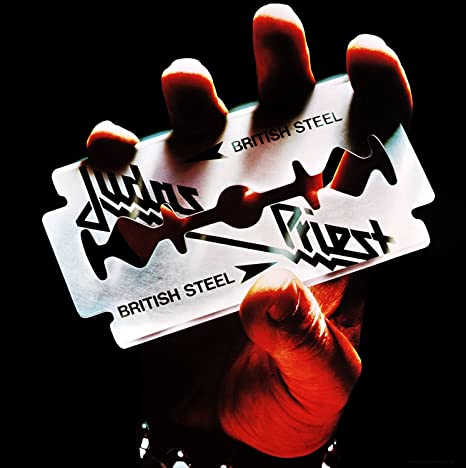 This morning in the Metal Digest office we’re blasting not just a great album, but one of the best heavy metal albums ever made with ‘British Steel’ by the mighty Metal Gods themselves, Judas Priest. Equally as pivotal in the development of heavy metal as Black Sabbath’s debut, with ‘British Steel’, Priest had banished the blues from metal and created a stainless steel masterpiece as tracks such as ‘Grinder’, ‘Rapid Fire’ and ‘Steeler’ stood alongside more commercial accessible tracks like the perennial ‘Breaking the Law’ and ‘Living After Midnight’. So this morning, wake the neighbours, disturb your colleagues/parents/peers/teachers by cranking up the volume on this heavy metal classic, go on… let’s go BREAKING THE WHAT?!…. BREAKING THE WHAT?! LET’S GO BREAK THAT LAW! 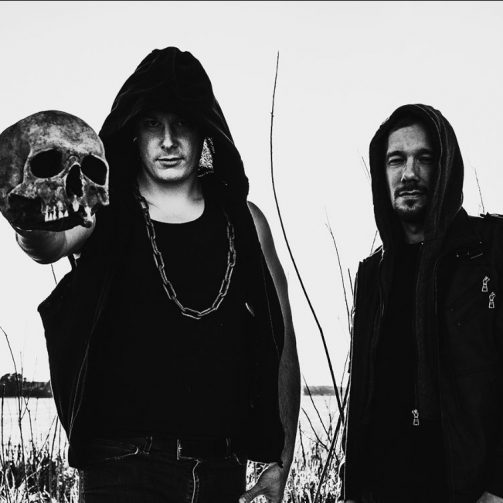