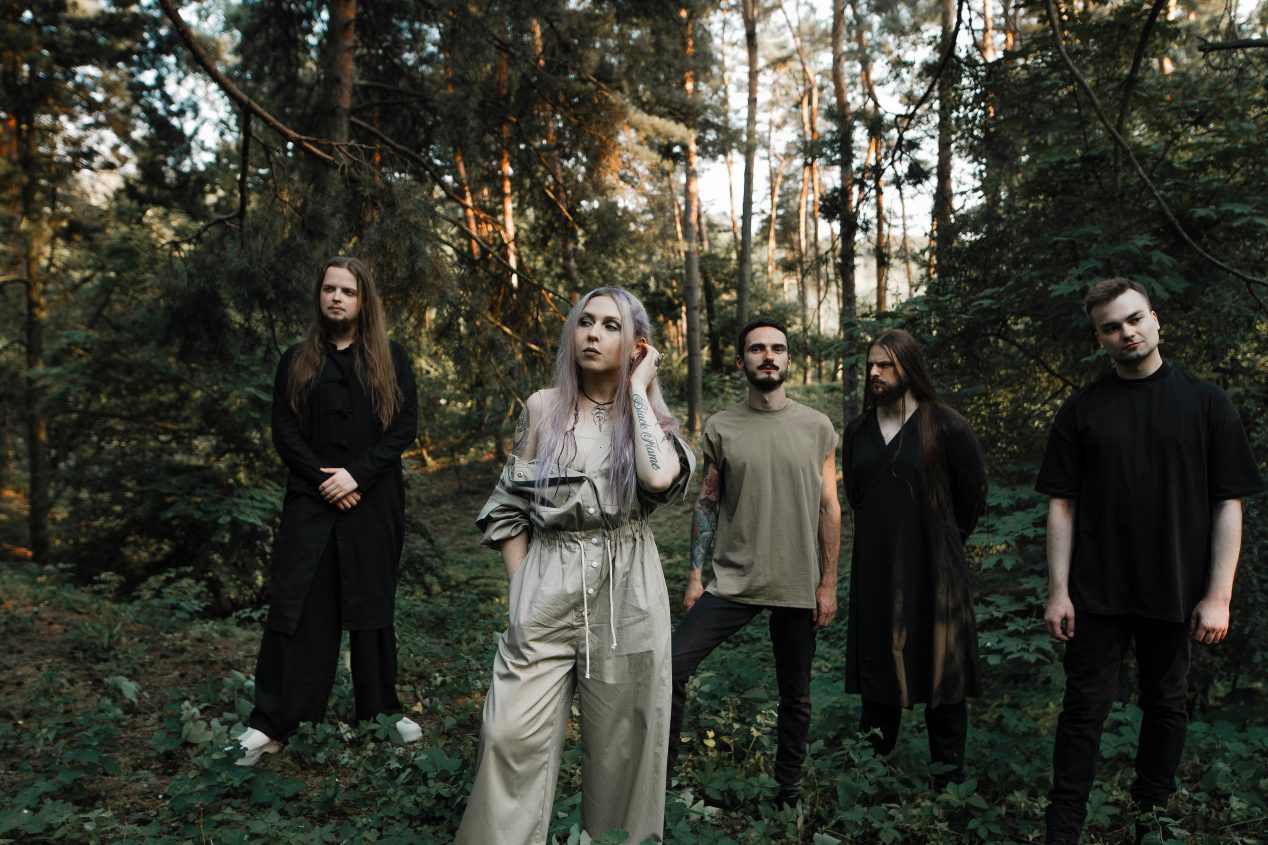 Ignea: Until this war is over, there will be no rest.

Talking about music and new projects with a Ukrainian band right now feels odd. Uneasy. With everything going on I was hesitant to take this project and unsure of what is appropriate to ask. But we are a music magazine and these cool cats were willing to chat with me so I grabbed the opportunity to pick their brains about their latest endeavors and their life right now.

You are a symphonic/progressive metal band that weaves metal with Middle Eastern folk influences. How would you describe your sounds to someone who has never heard your music before?

Helle: We mix a lot of metal subgenres in our music. In our albums, you may find a death metal song next to an epic symphonic track next to a Disney lullaby. However, we figured out that no matter what we write, it’s still metal and it’s melodic. Namely, we don’t go too far with extreme metal. Thus, we consider our genre as melodic metal. Of course, it doesn’t prevent us from experiments. We’ve got synthesizers, orchestra, folk tunes, and much more next to the heavy riffs, to create a proper atmosphere.

IGNEA’s music is like a soundtrack to the stories we tell in our lyrics.

Do you remember what motivated your creativity when you first started out?

Yehvenii: Being in a band is cool, innit?

You signed to Napalm Records in late 2021 and were in the studio recording your debut when everything changed. Would you like to talk about that?

Helle: It’s not a debut album for us. Before, we released 2 EPs and 2 LPs as an independennt band. We were in the middle of recording our new album when the full-scale war started. Even though the war in the East of Ukraine has already been running since 2014, and despite all the signs and threats from Russia, no one could believe that such a big war would begin in the 21st century in the middle of Europe. Can you imagine waking up to the sounds of missiles flying above your heads and explosions happening all over the place? It’s still hard to believe and it’s already the 48-th day of war.

What does your daily life look like right now?

Helle: All IGNEA band members are from Kyiv, the capital of Ukraine. The first week has been the toughest for us because you could literally see Russian tanks on the streets of Kyiv, riding over vehicles with civilians. Not to mention that in the first week, a lot of people tried to leave to the west by all means, and it was total chaos. It’s been incredibly tough to also have the Russian troops in the occupied Kyiv region, including Bucha.

We could hear the explosions every day, all the time. And we couldn’t even imagine how much horror was happening there.

Now, Kyiv is back to normal, more or less. But we still have air raids every day, there are still barricades, and half of the population is still gone. From the first days of the war, we’ve been helping to fight the aggressor on the informational and financial front. We’ve been raising and donating funds to the army and the volunteers, spreading truthful information about the war, etc. At this point, we’re trying to finish the recording of our album. But we’re still cautious. Although the Kyiv region is now free from Russian troops, they may attack again at any time.

Until this war is over, there will be no rest.

What would you like your band to be known for?

Music is the first thing a band should do. 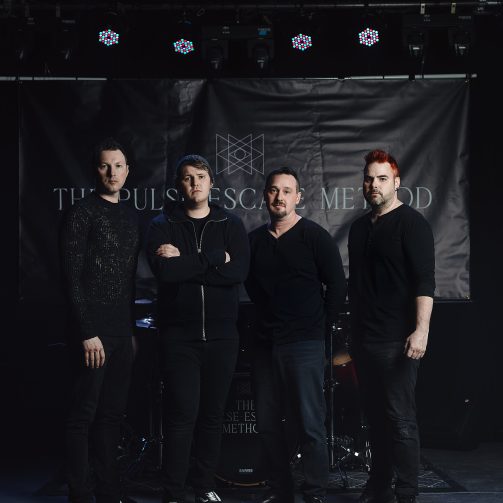