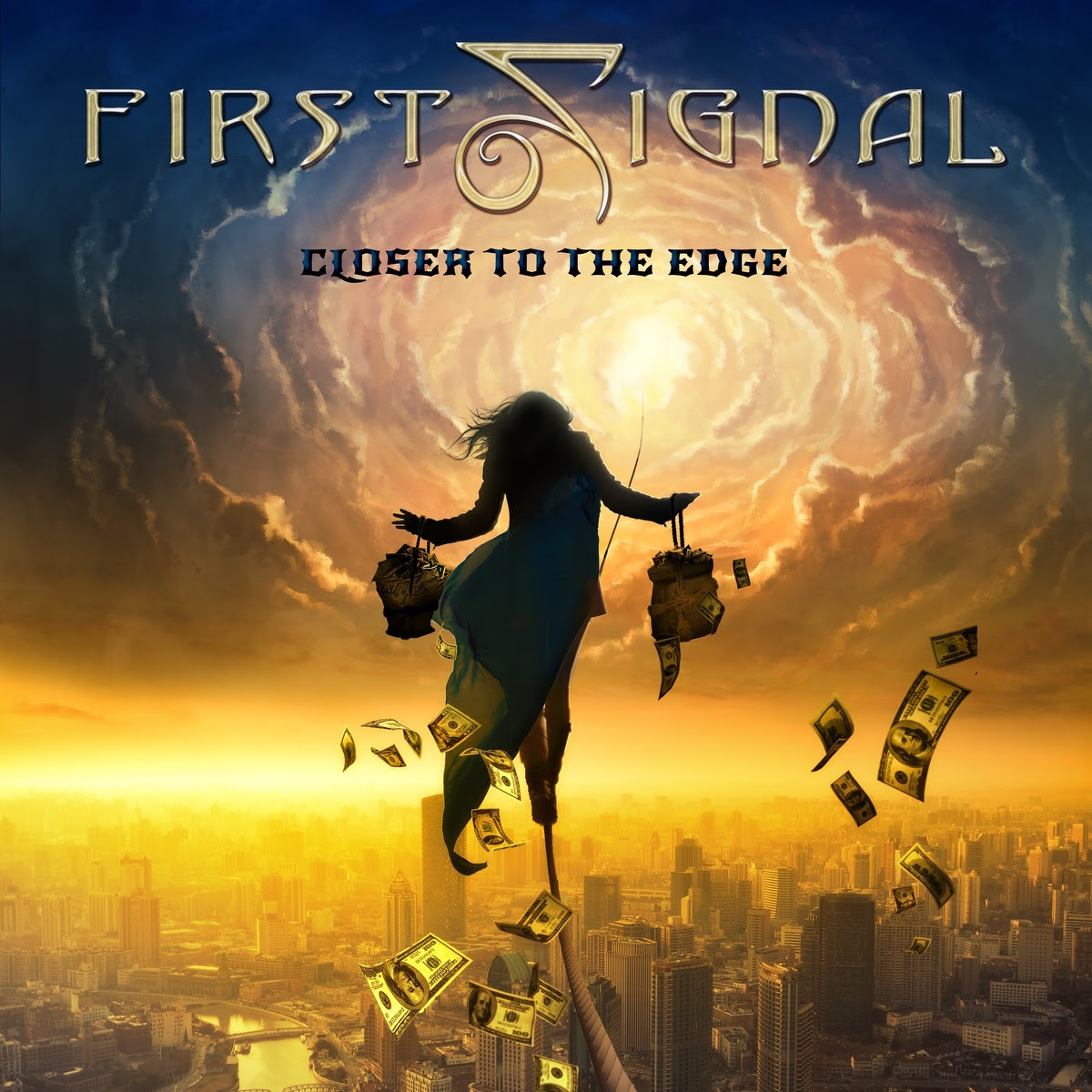 First Signal – ‘Closer to the Edge’ 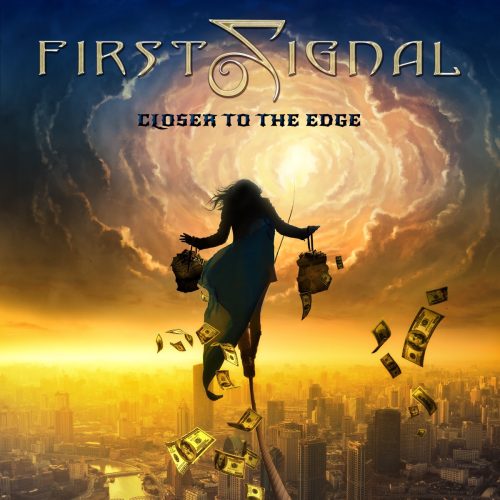 In melodic rock circles, there aren’t as many bands as well-respected as Harem Scarem and one of the reasons for that is the voice of Harry Hess whose powerful vocals have carried them through both the good and bad times. Beyond the remit of Harem Scarem, Hess works with Daniel Flores of Find Me/The Murder of My Sweet fame with First Signal who are back for the first time in 2019 with their latest album ‘Closer to the Edge’.

Immediately from the off, the listener knows that this is top quality melodic rock as Hess’ booming vocals blast through tempered by a fantastic production job from Flores. With a voice as silky as Hess, he could be singing the theme to ‘Peppa Pig’ and it was sound stunning, but thankfully, there are no porcine odes here. Instead, tracks such as ‘Show Me the Way’, ‘Angel with a Rose’ and ‘I Don’t Wanna Feel the Night is Over’ show a band that can happily play with dynamics, always pushing and probing to get these songs out there with their songs having the excellent duality that they can be anthemically fist pumped along to whilst also having a little dance to.

This isn’t a record aimed at climbing the Billboard 200, those days are long gone for rock acts. But ‘Closer to the Edge’ is an album for the true fans of melodic rock/AOR that stuck by the genre through thick and thin and it is those fans who will love everything here because First Signal have released another great album. 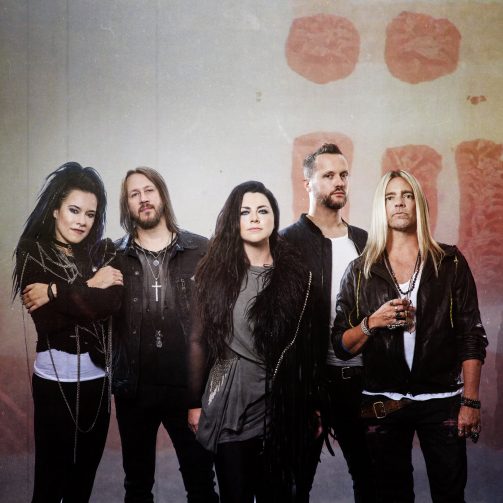