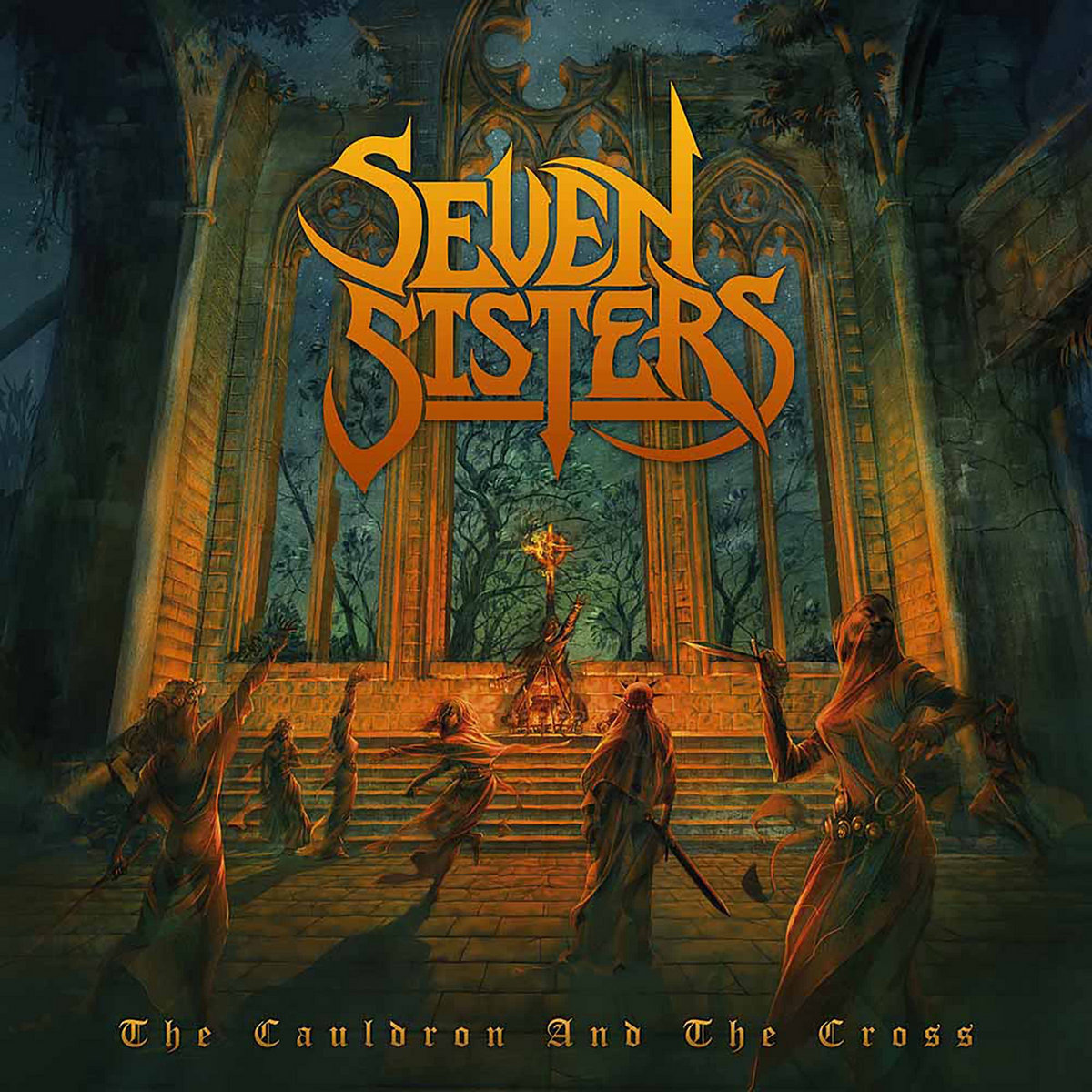 Seven Sisters – ‘The Cauldron and the Cross’ 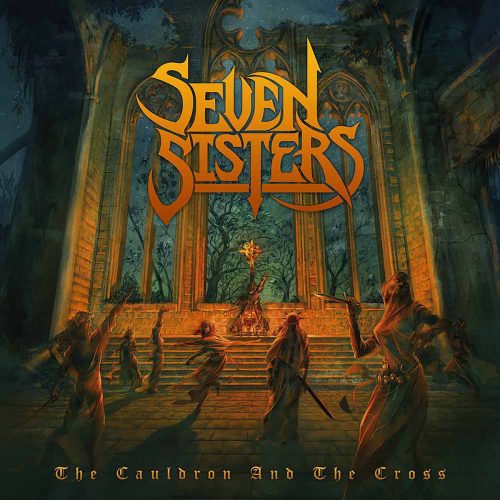 This morning in the Metal Digest office, we’re blasting out an absolute stellar album with ‘The Cauldron and the Cross’, the 2018 from UK trad metal band Seven Sisters. ‘The Cauldron…’ was the bands sophomore album, but you wouldn’t think it, this was the sound of a band well into their career, well embedded as veterans as they produced one of the best heavy metal albums of 2018. This was proper, true to its core values heavy metal as the band drew in swathes of fans loyal to the NWOBHM cause with tracks like ‘Turning of the Tide’, ”Once and Future King’ and the epic two part title track showed that Seven Sisters were a band to be reckoned with. So this morning, if you haven’t already, grab a copy of this album and crank it up loud, it will not disappoint! 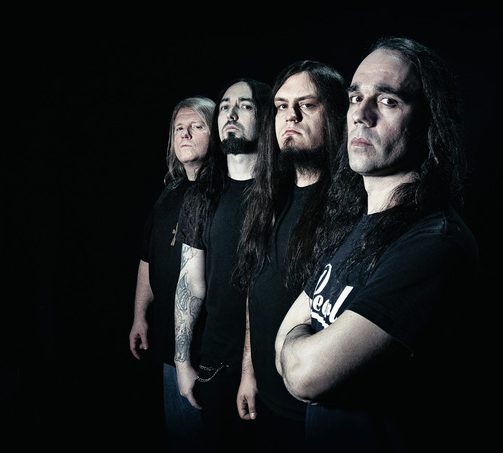