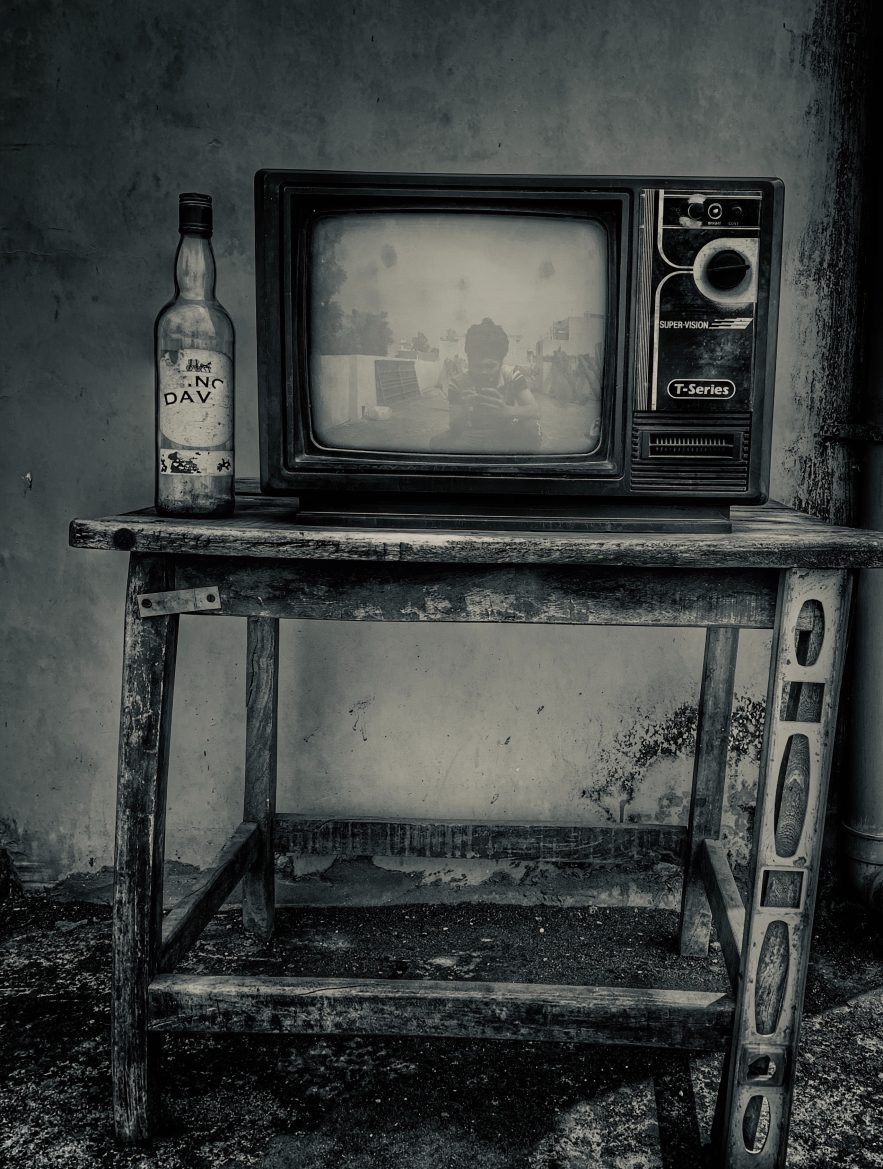 If you are into twitch stay tuned: BANGERTV ANNOUNCES LAUNCH OF NEW TWITCH CHANNEL

BangerTV, the all-metal digital channel from filmmaker Sam Dunn (Metal: A Headbanger’s Journey, Global Metal, Iron Maiden: Flight 666, Rush: Beyond the Lighted Stage and Metal Evolution) announces the launch of their new Twitch channel. Lock Horns returns to its original format as a live streamed interactive debate show exclusively on Twitch with the inaugural stream taking place today at 5:00pm ET. Brian Slagel, Metal Blade Records founder and CEO will be a guest on the stream hosted by Sam Dunn which will celebrate 40 years of Metal Blade Records.”This is a new era for BangerTV and I can’t wait to get back to Locking Horns. It’s been too long!” – Sam Dunn.

The channel will feature regular weekly content streamed exclusively on Twitch from Sam Dunn and Twitch stars Daniel Dekay and Blayne Smith. BangerTV’s roster of on air personalities will also appear on the channel which promises to stream new original content as well as fan favorite metal debate show Lock Horns and their heavy metal competition series Shredders of Metal.Lock Horns is an interactive digital town hall and weekly debate show on Twitch for the global metal community. We invite fans of heavy metal music, wherever they are in the world, to join host Sam Dunn and co-hosts Daniel Dekay and Blayne Smith as they debate the different metal subgenres of Banger’s heavy metal family tree. It’s more than an interactive show, it’s a true collaboration between Banger and our audience.In addition to Lock Horns, later this spring BangerTV will be bringing Shredders of Metal to Twitch, the first talent competition series dedicated to heavy metal.Players will enter an elimination bracket tournament where they will showcase their shredding skills for a panel of three judges taking input from live viewers. Previous competitions featured Alex Skolnick (Testament), Ben Weinman (Dillinger Escape Plan, Suicidal Tendencies), Chris Adler (Lamb of God), Daniel Dekay (Exciter) and Sam Dunn (Banger Films Co-Founder) as judges.

Contestants from around the world can audition for their chance to be featured on Shredders of Metal and the chance to be crowned our champion and win prizes along the way.

Contestants can apply to Shredders of Metal HERE, by sending a video of themselves shredding and their contact details.About Banger Films:
Banger Films is a fully-integrated production company creating feature documentaries, TV series, live concerts, kids programming and digital. Founded by Scot McFadyen and Sam Dunn in 2004 with the groundbreaking documentary Metal: A Headbanger’s Journey, its signature productions include the Peabody Award and International Emmy Award-winning series Hip-Hop Evolution, the Grammy-nominated doc Rush: Beyond the Lighted Stage and Metal Evolution, the biggest television series ever made about the history of heavy metal.

About BangerTV:
BangerTV is the world’s fastest-growing digital channel for heavy metal music and culture. It’s where headbangers gather to watch the best original documentaries, interviews and reviews made by metal fans, for metal fans. Since launching in 2015 BangerTV has become the go-to destination for the global metal community.
BANGERTV ONLINE:
Website // Facebook // Instagram // Twitter // YouTube 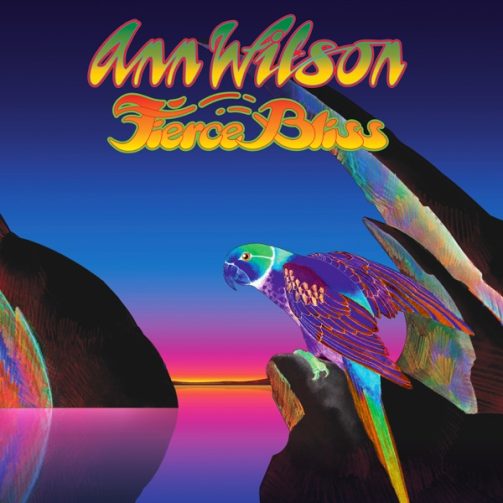