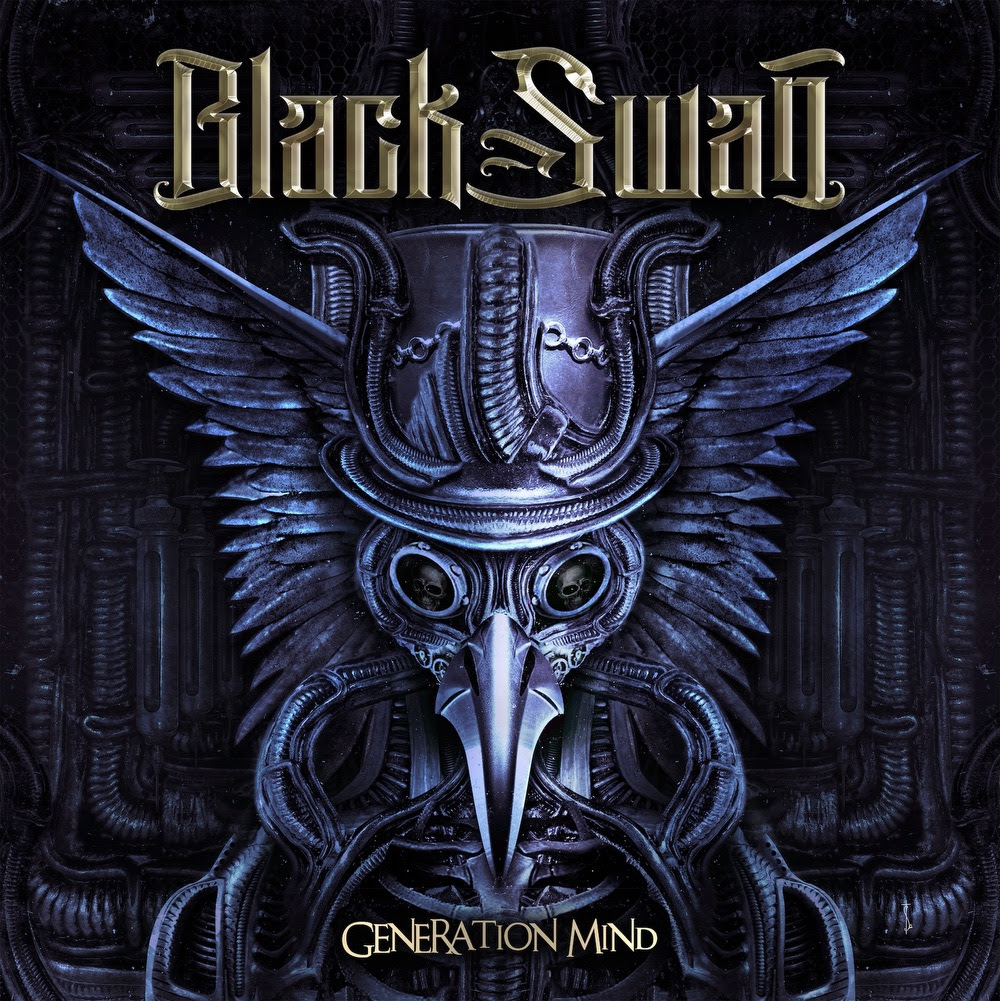 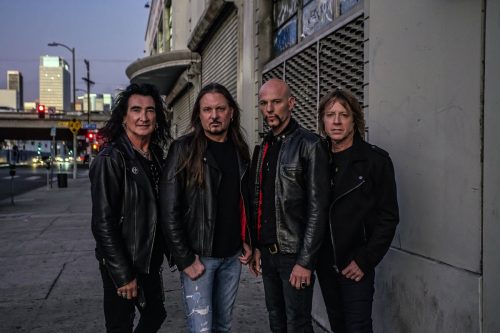 Is the word supergroup slung around far too much? The answer? Yes of course it is; group of famous musicians get together and naturally expectations are high, but they usually fall flat on their face in an explosion of egos following the debut album. But what happens when a band sidesteps this? Well, you get Black Swan and their sophomore album ‘Generation Mind’.

The first Black Swan album was excellent. Therefore, the bar was already high for the band as they were about to embark into ‘difficult second album’ territory. Thankfully, Black Swan have navigated these waters with veteran expertise as Robin McAuley, Jeff Pilson, Matt Starr and Reb Beach once again come out fighting with an excellent album of hard rock with just enough hints of heavy metal to give the whole thing a massive accessibility. ‘Generation Mind’ knows what its doing when it shows its big, anthemic songs that punch the atmosphere with ‘Before the Light’, ‘Wicked the Day’ and ‘Eagles Fly’ having that catchy, memorable feeling which causes the foot to tap and the head to bob subconsciously along. However, at 55 minutes, some of the songs could be cut and quite possibly wouldn’t be missed allowing ‘Generation Mind’ is appear sleeker.

‘Generation Mind’ is delivered through a pristine production perfectly complimenting an album of this style. Yes, a lot of the songs here do have an overly ‘familiar’ sound but in all honesty, this makes it so likeable and if you’re looking for an album which rocks hard to its core, then ‘Generation Mind’ is the way to go.

"a familiar sounding album which rocks hard to its core"
80 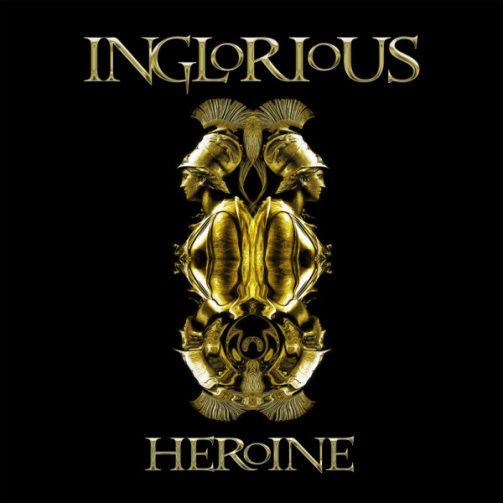