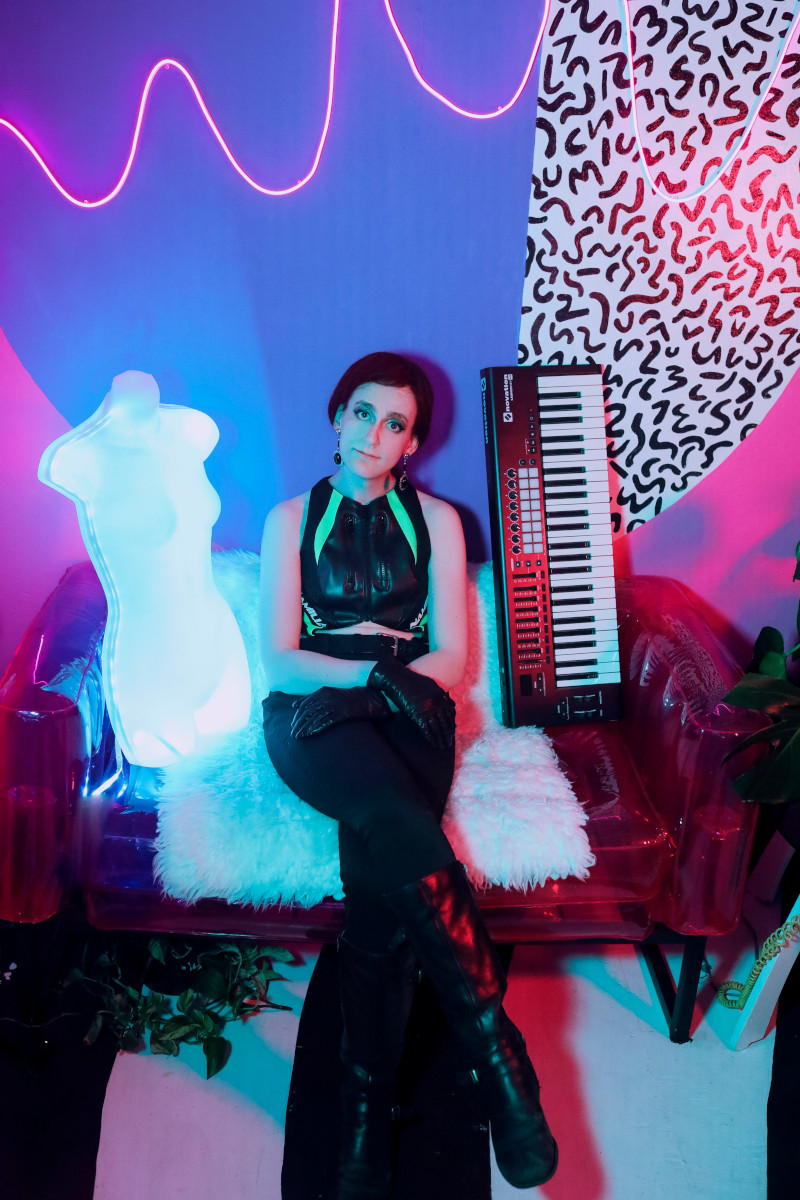 Planepacked is metal-electronica fusion that was named after a glitch in the game Dwarf Fortress. I’ve yet to actually write any music inspired by that game under the Planepacked label, but there’s still time.

This isn’t really a secret, but Planepacked has traditionally been a 100% MIDI and software-based project. The only times a physical instrument touched earlier material were due to me using a MIDI keyboard to input notes, modulation, some effects, etc. Now that Planepacked isn’t solely an instrumental project, though, that once ironclad law no longer holds.

To be honest, Transactinides feels like that highlight! It took a while (and part of that was due to the world shutting down during COVID), but the advances I made in my music creation processes (better plugins, singing, etc) helped everything gel together. Plus, I got to record my own sung vocals, work with several visual artists, get a photoshoot, etc. Also important – I got to do all of this stuff while living as my chosen gender! Don’t underestimate that.

I’m not sure if this means lyrics I’ve written or lyrics other people have written, so I’ll split the difference.

In terms of my own lyrics – “The Demon Core” is special to me because it was the first time I actually felt confident enough in what I’d written to use it for Planepacked material! There were a few previous efforts (including for an unreleased, expanded version of a very early Planepacked track called “Advermiasma”, which I’ll probably revisit), admittedly.

Other powerful, mind-worming lyrics – anything Martin Walkyier wrote for Sabbat (UK) or Skyclad, since the guy’s a bona fide wordsmith. “How May I Help You?” off SikTh’s debut, though I think those are more interesting for their prosody and how well the music fits that song’s narrative. “Elephant Talk” and “Neurotica” by King Crimson were amazing to my 16 year old purple monkey dishwasher brain, and I can still appreciate the wordplay.

I think it’d be S2 (formerly known as Shuttle). I prefer having my music library as files on a computer or mobile device, as opposed to only on streaming services – gives me the most control over my library, short of having lots of physical copies of things!

I’ve been getting into regional tourism and day trips when COVID cases are relatively low. Lots of neat stuff in New England to explore! Part of it is that I’m big on museums and restaurants – Boston in particular has plenty, but there’s some cool ones in more outlying areas as well. It can be a good chance to socialize as well, but that’s more situational.

Definitely the latter. I have a decent 9-5 job as a web developer, and I’d need to be far more notable to get similar amounts of money from music. You can definitely help with that.

I’m at a loss as to the exact order, but she’d probably faint from the combination of, “Wow, you program computers for a living?”, “Wow, you make music that’s really fast and loud”, “You wrote books?”, and “Wait, you’re a girl? You mean I grow up to be a girl?” Ten year old me had more time to play Starcraft and Roller Coaster Tycoon, but her mind was far from open to all the fascinating possibilities of the world…

In an attempt not to be too cyincal – if you’re at the point where you get a record deal, really deep delve the content of that contract. Too many musicians hoping to make it big have been burnt by exploitative contracts from record executives all too willing to burn them for corporate gain! Sites like Bandcamp make it easier to keep your fair share of the profits, which is a major advantage should you go a more independent route.

If I got a do-over, I’d probably go for a similar level of musical effort, but I’d prioritize collaborating with other musicians more. A band can coordinate in a way that my lone wolf methods can’t really replicate, so long as they master the interpersonal skills required to not implode. Without time travel, though, the best I can really do is try for that now.

Use our handy Linktree! https://linktr.ee/Planepacked 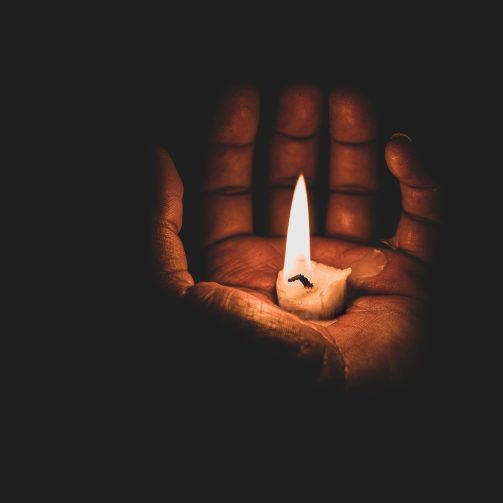