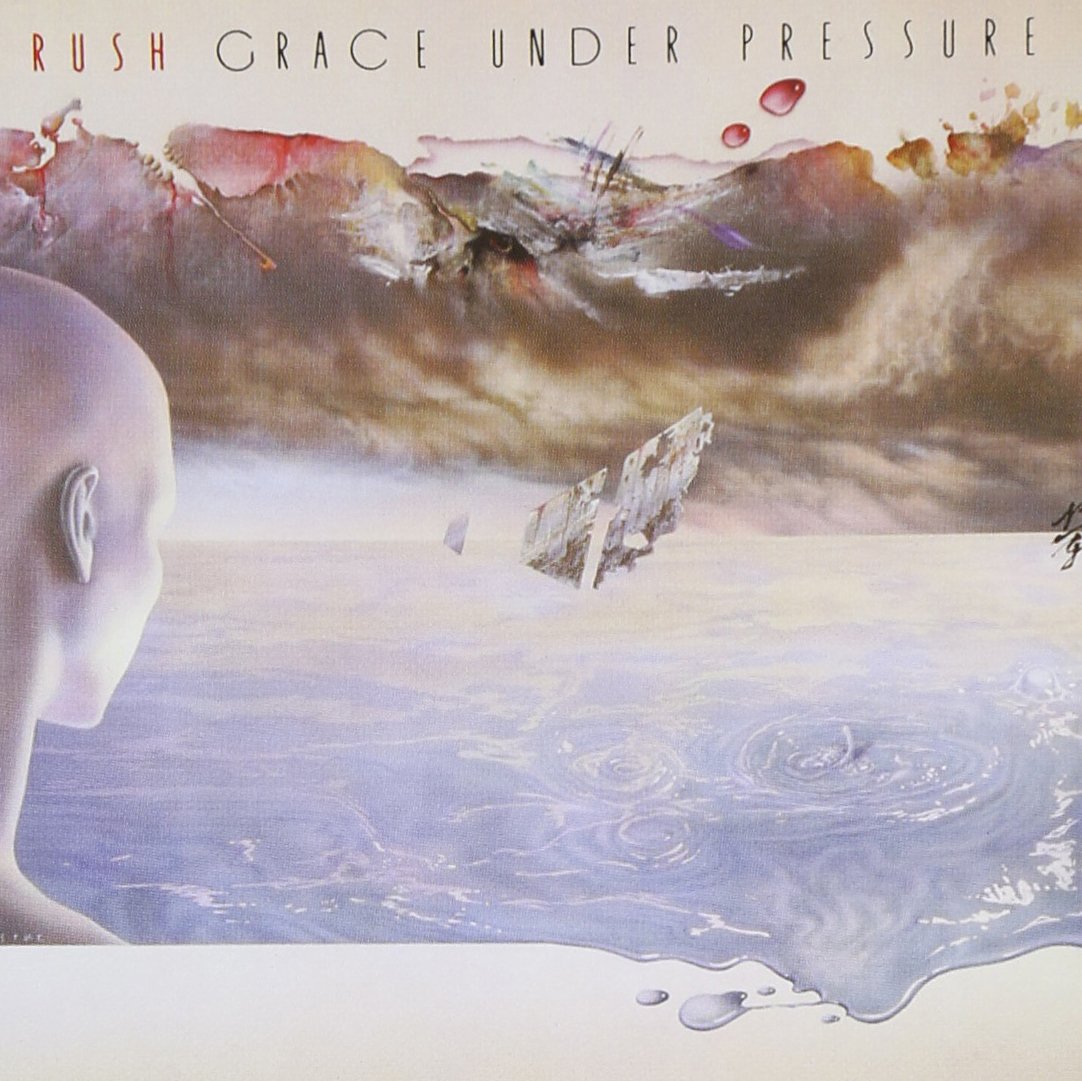 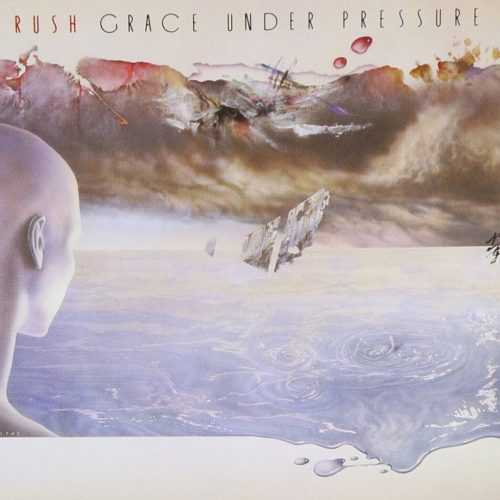 This afternoon in the Metal Digest office, we’re blasting out ‘Grace Under Pressure’, the 1984 album from Rush. By 1984, Rush were a far cry from the progressive rock of ‘Hemispheres’ (and boy do their fans not let them forget that), but ‘Grace Under Pressure’ continued the cod-reggae quick fire bursts of guitar and keyboard laden work that began creeping in on the fantastic ‘Moving Pictures’ as tracks such as ‘Distant Early Warning’, ‘Red Sector A’ and ‘Between the Wheels’ brought in new fans, who happily got along with this new vibe that Rush were pursuing. So this afternoon crank up ‘Grace Under Pressure’, shuffle those skeletons away, send out an SOS and see red without thinking about the overheads. 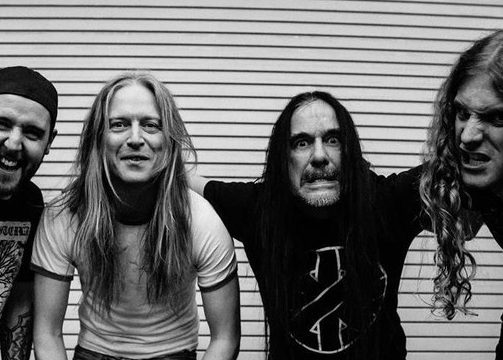