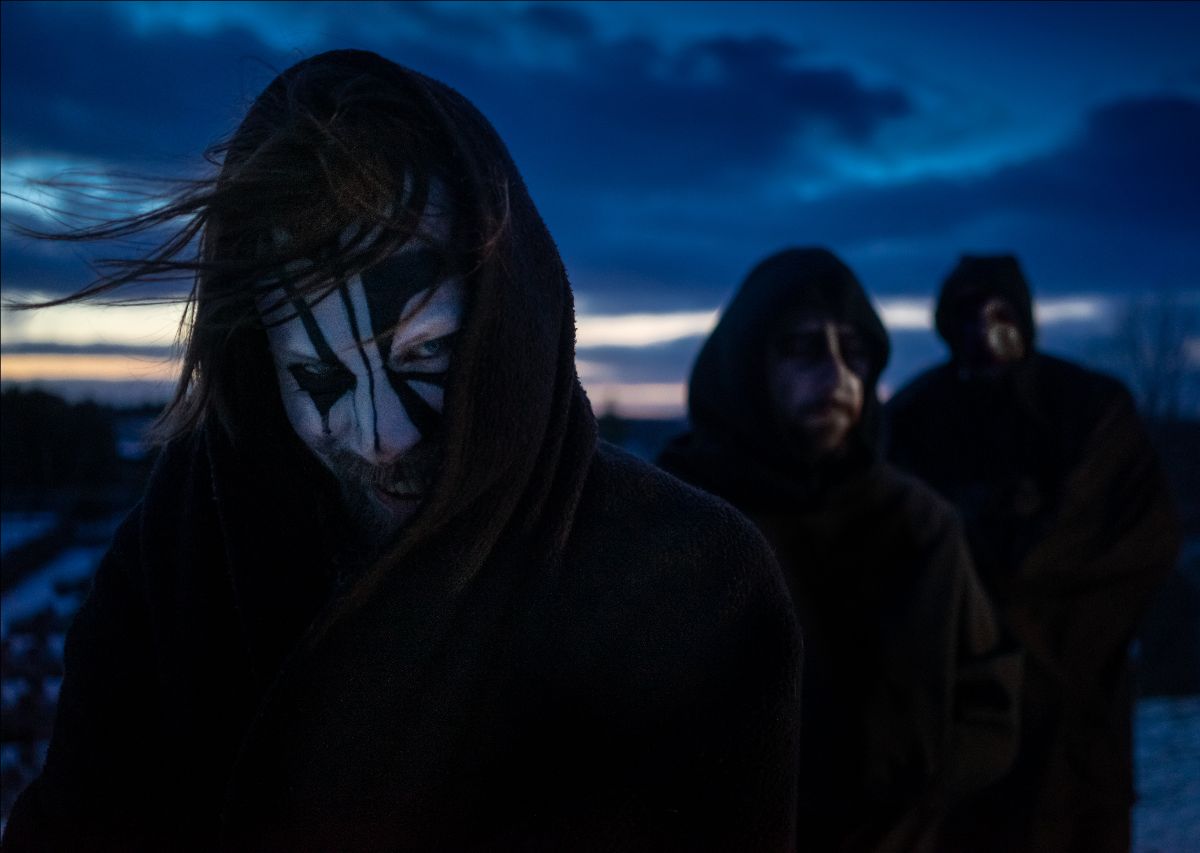 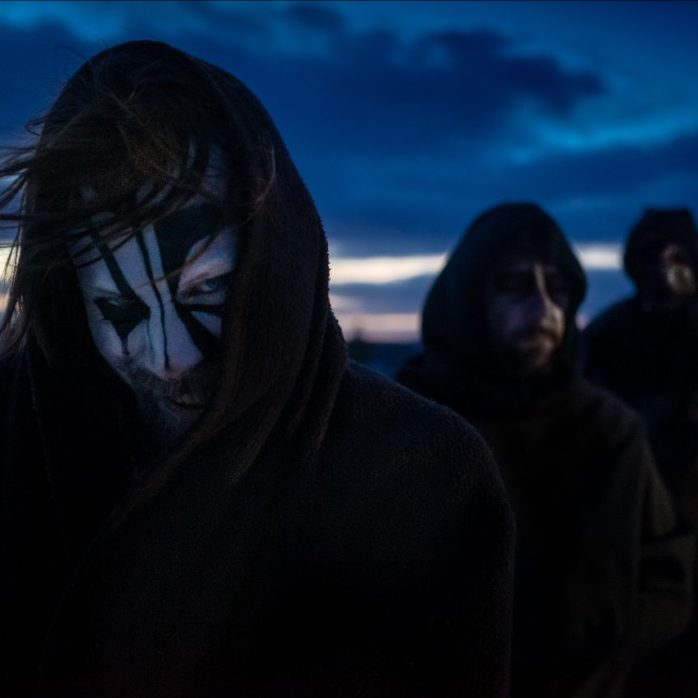 Legendary Swedish black metal formation MÖRK GRYNING is pleased to announce their first ever United States tour, which has been rescheduled from April 2020! The long-awaited trek will kick off on April 28 in Brooklyn, NY and will tour the East Coast until the grand finale on May 9 in Philadelphia, PA. The full run of dates and ticket links are below!

The band is supporting their recently released and long-awaited opus, ‘Hinsides Vrede,’ which was named one of the best albums of 2020 via Metal Insider, Chicago Music Guide’s “Global Music Podcast,” The Terminus Podcast, Teeth of the Divine, and others!

The album can be streamed, downloaded, and purchased HERE. 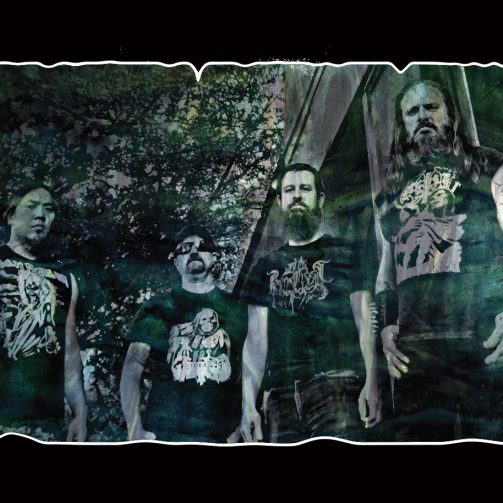