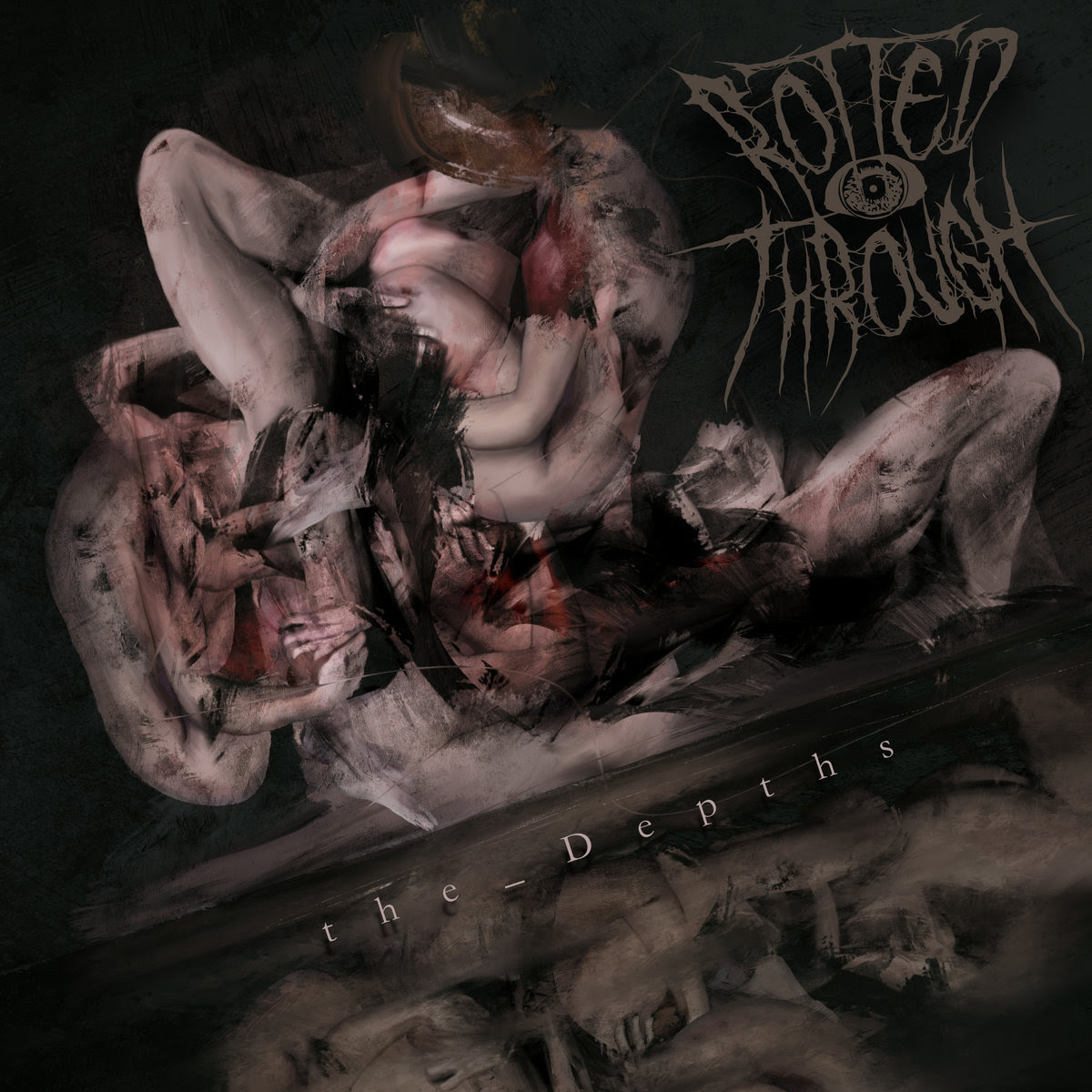 Rotted Through – ‘The Depths’ 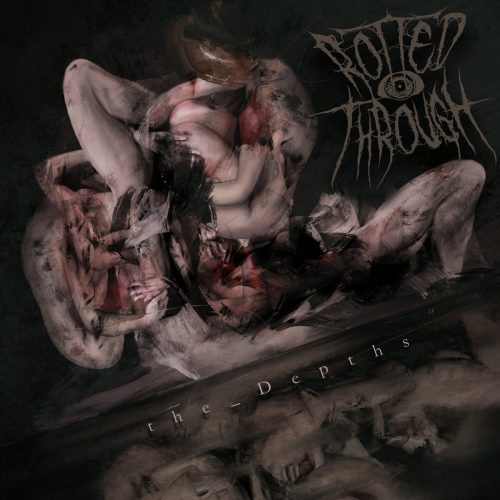 The sound of panic is frequented in modern metal, Rotted Through have joined the ranks of bands portraying this feeling with their new album ‘The Depths’. Creating an unconventional combination of slimy, chaotic and morbid music, with an almost gothic misty layer presiding atop a brutal base.

Originating in New England, US, it’s hard to imagine this music as anything but a preceding catastrophic and horrific unspeakable abhorrence. Blending a compressed percussive assault, locked in tight with ruthless death metal guitar riffs and a jangly bass, Rotted Through have a very unique sound, hard to compare to any existing material. The general feel of ‘The Depths’ is strangely unsettling, with elements of an early Whitechapel vibe. The vocals appear to be a strange mix of Obituary/Morbid Angel low gutteral grunts and VCTMS-eqsue mid screams, with an obvious influence from The Black Dahlia Murder.

A strong interwoven chaos courses through ‘The Depths’, as if it has been poisoned with uranium, it would be fair to say that it almost sounds radioactive. Overlapping layered vocals, disjunctive jumps in texture and meter certainly contribute to this perception. The only drawback seems to be the drum sound, perhaps in future releases, the percussion could be produced differently, incorporating more low end into the mix as it unearths a pitter-patter rain like tone.

Ultimately, ‘The Depths”s crazy, venomous streak is something not heard before, yet it lacks some refinement and consistency. All in all, its chaotic feel must be taken as a textural decision, and thus adds to its credibility. 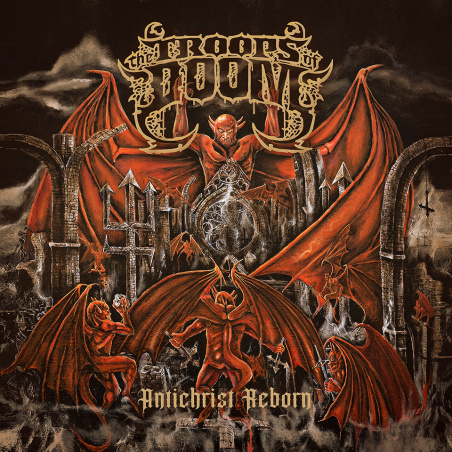