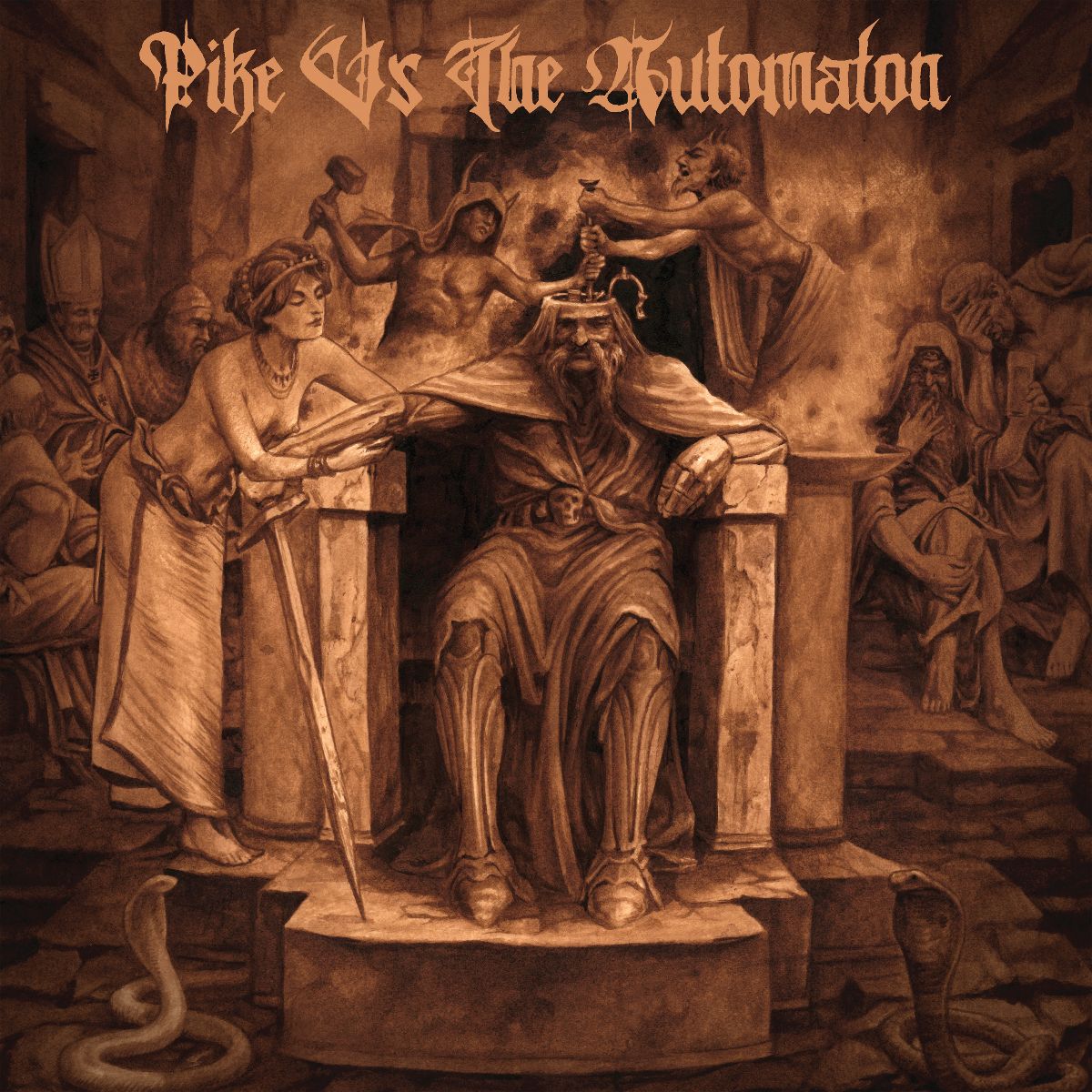 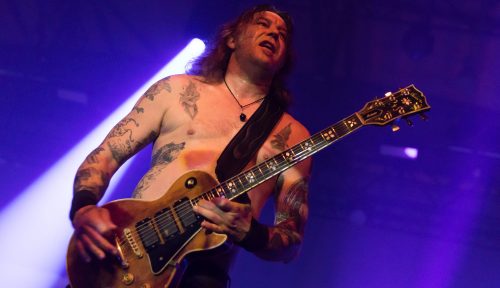 It can sometimes be a more rewarding and thought-provoking process when an established artist takes an existential five and does their own thing outside of the constraints of the “Day Job”. Whilst rightly deserving of universal acclaim and accolades as the guitarist and main vocalist in both Sleep and High on Fire, Matt Pike hasn’t had a place to truly revealed himself. We know what he does, but have we heard him?

“Pike Vs the Automaton” is the first solo release by this Stoner/Doom legend, and even though you will be getting all that you imagine that would entail, there are some very welcome diversions down other paths that show some possibly unexpected and contrasting sides of his musical character. It isn’t without flaws (no genius has never made the occasional mistake), and the 65-minute run-time

is somewhat self-indulgent. But you’re going to buy it, and subsequently enjoy it enormously. Just not necessarily as a full listen-through each time.

Best of all, “Land” sees Matt, and Brett Hinds (of Mastodon, but you knew that) trading bluesy clean guitar licks over a song with conviviality and effortless late-night campfire cool. It is the least “Matt Pike Sound” song on the whole album; but both you and I want a whole album like this; a whole fucking catalogue of albums like this. 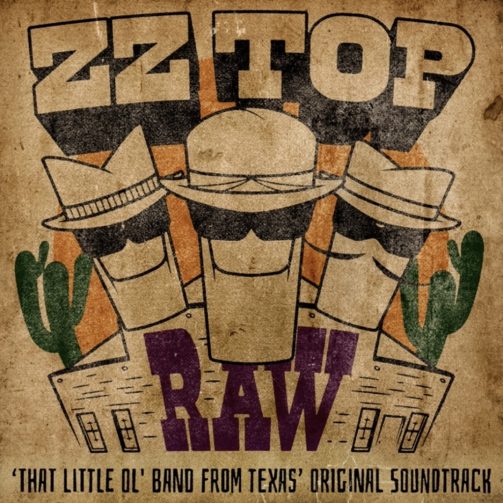