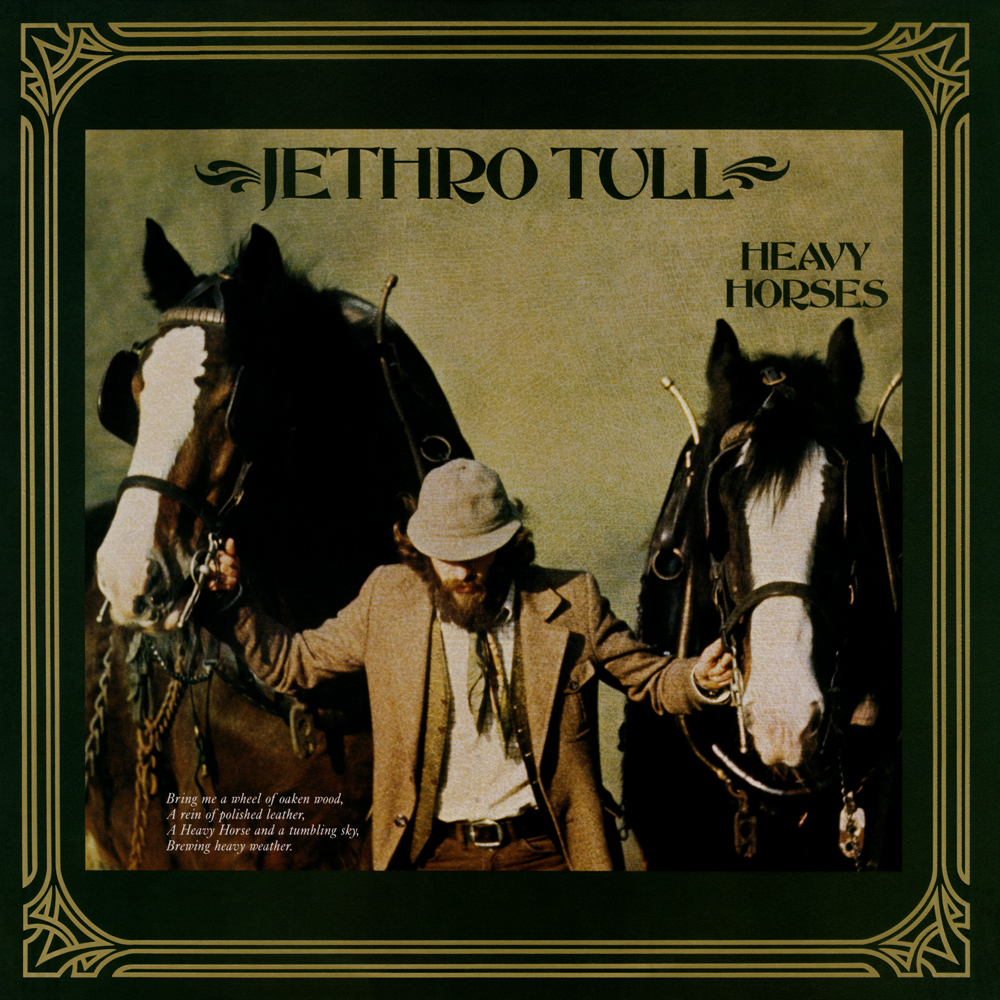 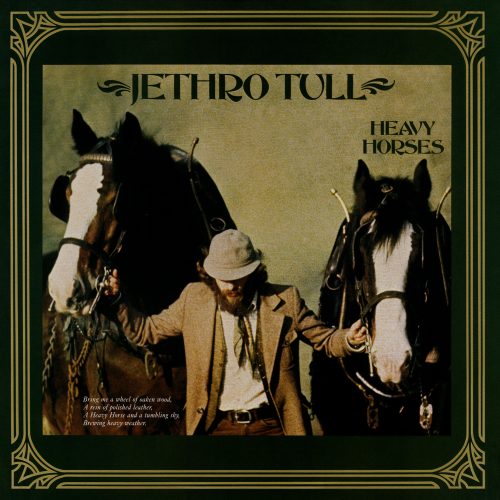 This afternoon in the Metal Digest office, we’re blasting out ‘Heavy Horses’, the 1978 album from Jethro Tull. Released slap bang in the middle of Tull’s more ‘folky’ period, if punk was in full flow, nobody told Jethro Tull as ‘Heavy Horses’ showed that Tull were ploughing their own furrow of folk/rock as tracks such as ‘One Brown Mouse’, ‘Weathercock’ and the title track showed the band well on top of their game with some excellent arrangements which really showed that Ian Anderson and Martin Barre were writing top quality songs whilst John Glascock anchored everything in position. So this afternoon, grab your felt bowler hat and your peasants tunic, move the land underneath you as you crank up ‘Heavy Horses’. 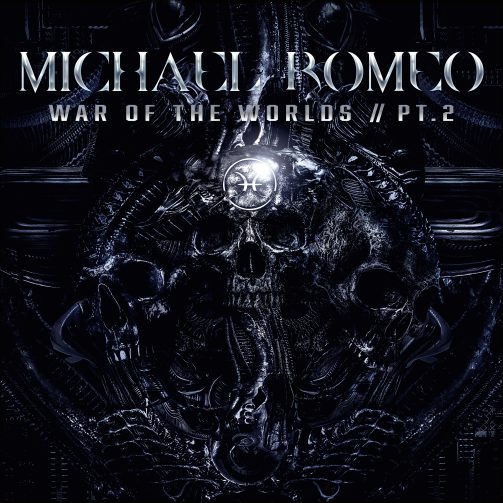