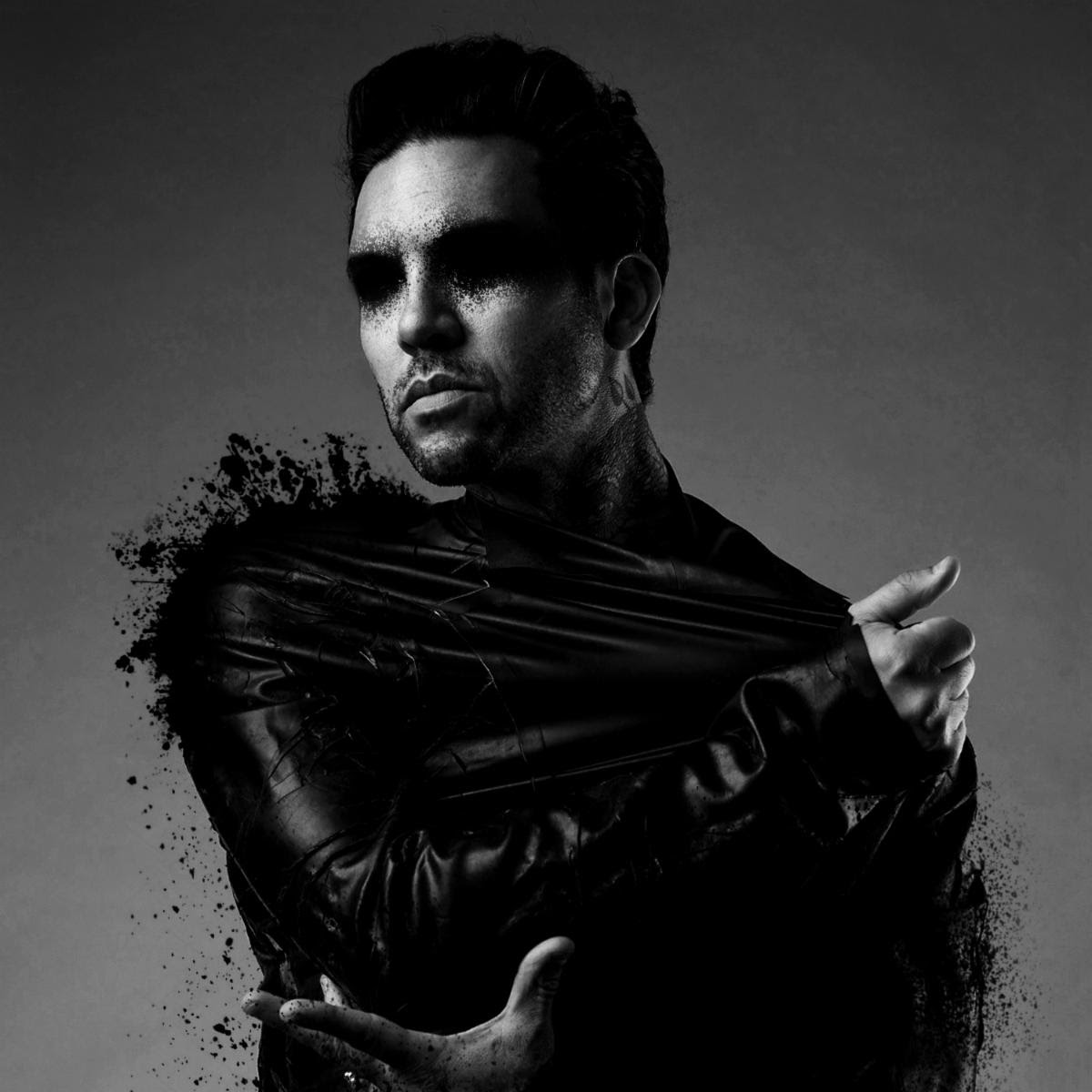 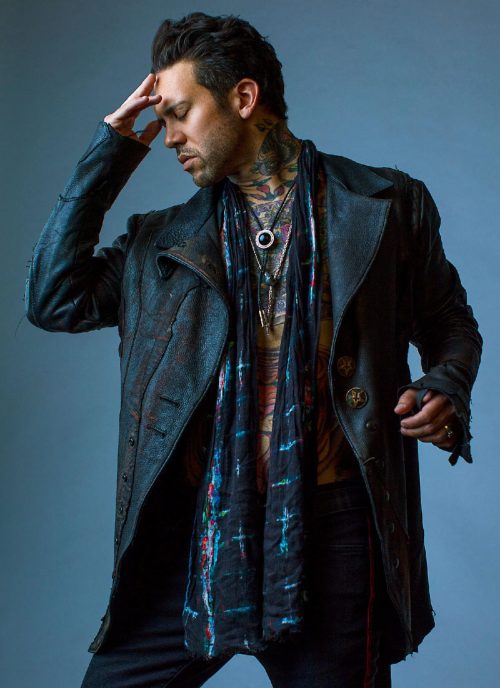 Empty Streets is the brainchild Aaron Thompson a man with a very religious background AND being an adult star on OnlyFans. Following a meeting with MXPX, his life trajectory changed and ‘Age of Excess’ is the second album is an electronic synth album with a darkwave edge with all the influenced by the likes of Nick Cave & The Bad Seeds and Depeche Mode.

As an album ‘Age of Excess’, hits the ground running from the start, it is edgy and atmospheric and almost ambient in parts. But be aware that of the seven songs on ‘Age of Excess’, five are remixes taken from the previous album. These remixes do help with the background theatrics as Thompson goes into more synth backgrounds which allows for the vocals to play around more that do make some of the tracks better pushing towards a better all round album. However, the question is, is this album new work of an album or just revamped work? The remixes make the album bearable. But I can’t see many rock fans being enamoured by this sound. One of the standout tracks, ‘Millions’ sounds like Euro pop in delivered through goth conventional pop sense and this has its place, but I have no idea where.

‘Age of Excess’ needs more moxie as there are aesthetic compositions, tailored lyricism in the mood of poignant, sad and melancholy. It’s a little too polished, stylish, elegant and refined for my taste. But there is a talent that can be heard, is he the next big thing? And I’m not quite getting it? Or is it not hard enough for me to get excited about and last but not least they have done a reimagining of Nine Inch Nail’s ‘Closer’ he has actually touched the Holy Grail! There’s a fine line between bravery and stupidity, the cover is less menacing and urgent, more of a creepy coax than a demand of desire. ‘Age of Excess’  really does fit their genre of synth wave just about but a little more edge would help.

"a fine line between bravery and stupidity"
50 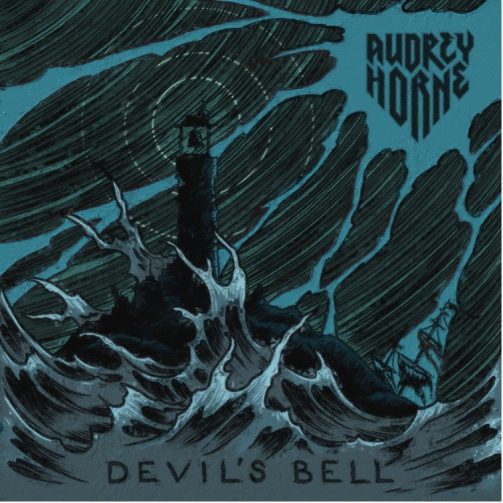