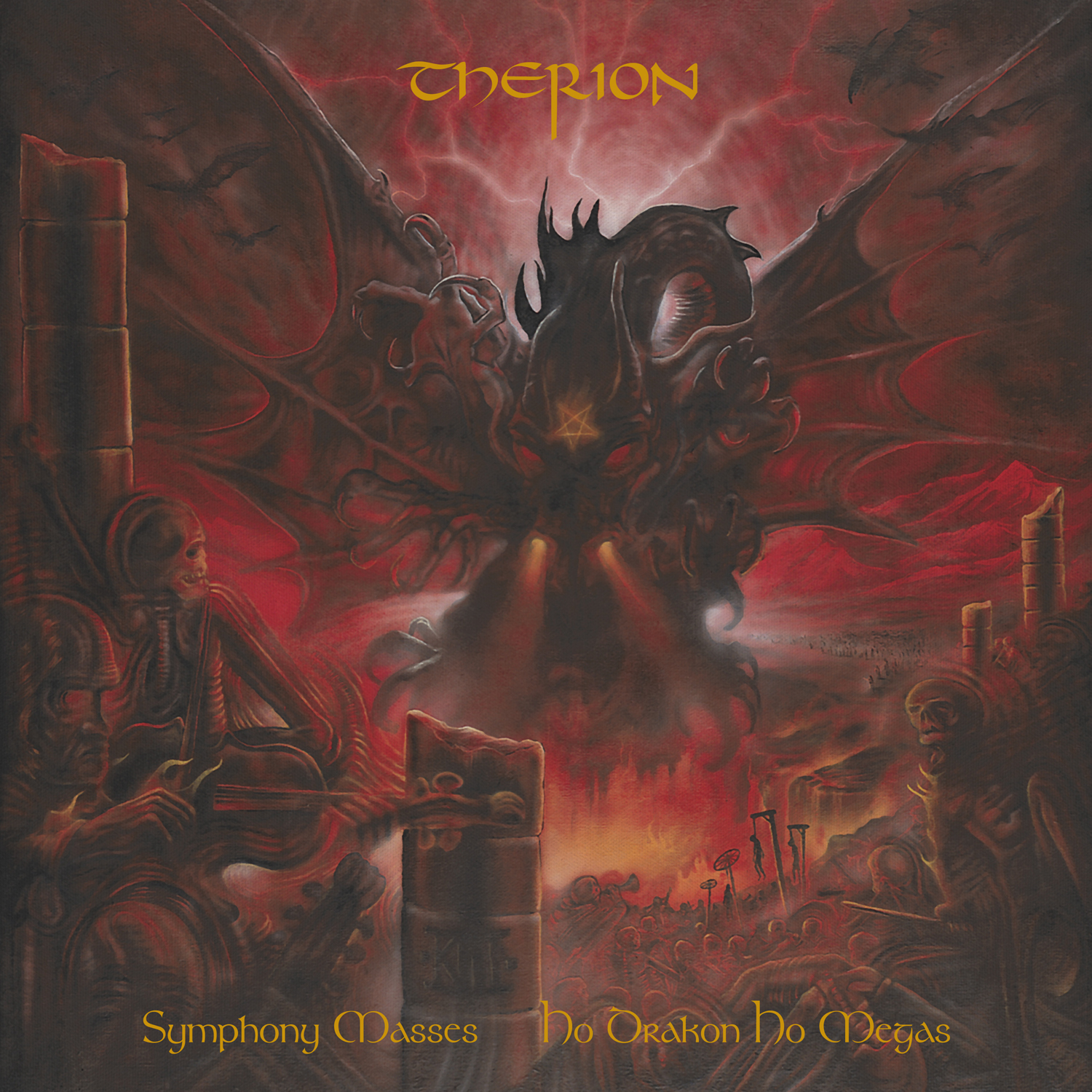 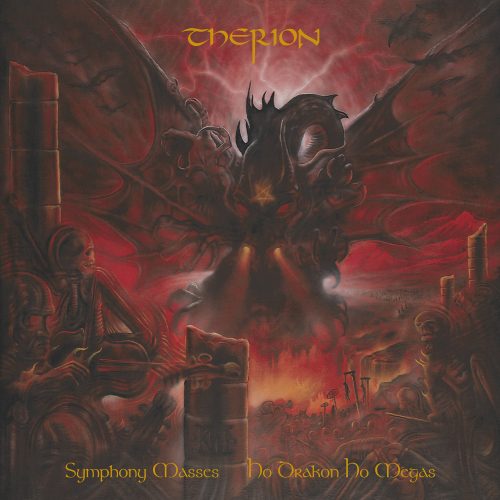 One thing is certain in the heavy metal world and that is there aren’t many bands which sound like Therion. The Swedes have influentially delivered critically acclaimed album after album and now this year has Hammerheart Records reissuing the band’s 1993 album ‘Symphony Masses: Ho Drakon Ho Megas’.

What Hammerheart Records have delivered with ‘Symphony Masses …’ is another great reissue on CD and vinyl, although that vinyl will be released later, is a sound which has been remastered and the original artwork has also been faithfully restored. Furthermore, with ‘Symphony Masses …’ there are those Gothic/symphonic sounds just burgeoning away to create an album which is relatively unique, even by Therion standards, nothing much sounds like ‘Symphony Masses …’ as the band temper that original death metal sound, diluting it to construct something a little more expansive, atmospheric and darker with Therion pushing the boundaries of occultism.

Unfortunately, there are no extras here to be had and therefore, if you already own this release, there isn’t anything here other than a remaster will be sway your decision, but other than that, ‘Symphony Masses …’ is an excellent album.

"there are no extras here, but it is an excellent album nonetheless"
80 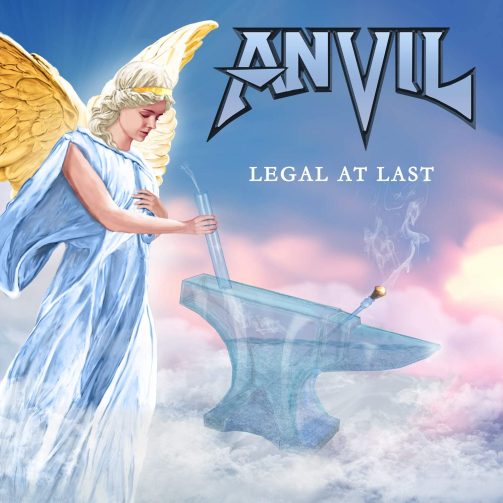