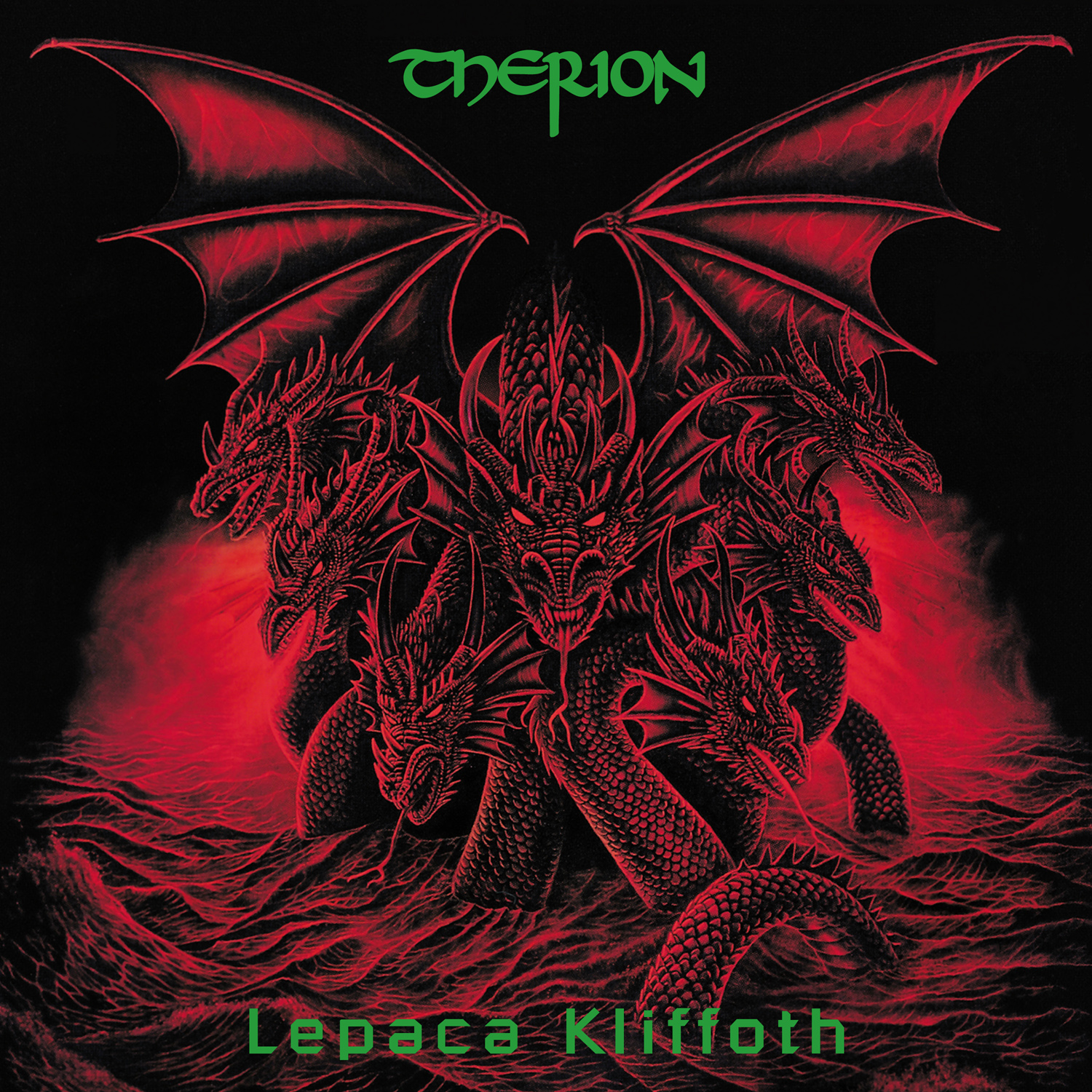 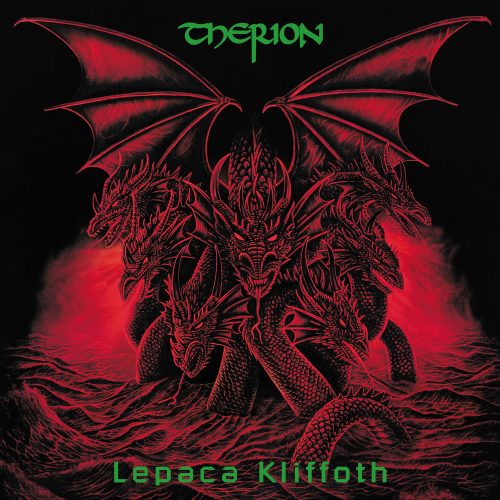 By 1995, Therion were in a huge transitional period from their original death metal sound to a stone’s throw away from the symphonic beast which was ‘Theli’. This year has Hammerheart Records reissuing ‘Lepaca Kliffoth’, arguably Therion’s best and certainly a huge fan favourite album.

What the listener gets here with ‘Lepaca Kliffoth’ is Hammerheart Records once again delivering a wonderful remaster that will be available on CD as well as vinyl later in the year. This record will have the sound beautifully cleared up as well as the original artwork being faithfully restored to the album. At the time, nothing else sounded like ‘Lepaca Kliffoth’ as Therion melded Celtic Frost sounds with fantastic arrangements of death, gothic and symphonic metal all fighting for dominance. Furthermore, what the listener also gets here are two bonus tracks in the shape of ‘Enter the Voids’ and ‘The Veil of Golden Spheres’ allowing the purchaser to get more than just the original album for them to consume.

Anyone looking to see where Therion were before the ‘Theli’ days then this reissue of ‘Lepaca Kliffoth’ is a fantastic way to either get into or expand your Therion collection.

"a reissue of quite possibly Therion's most pivotal album"
80 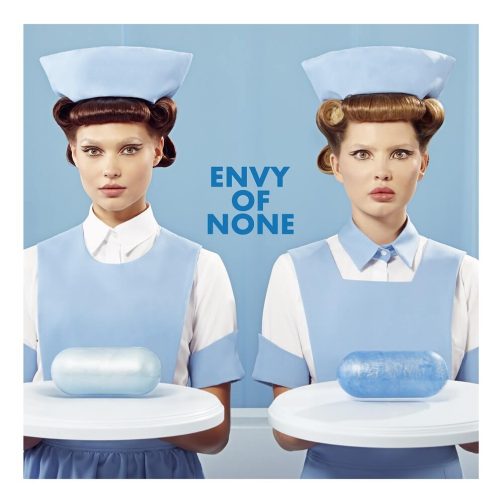