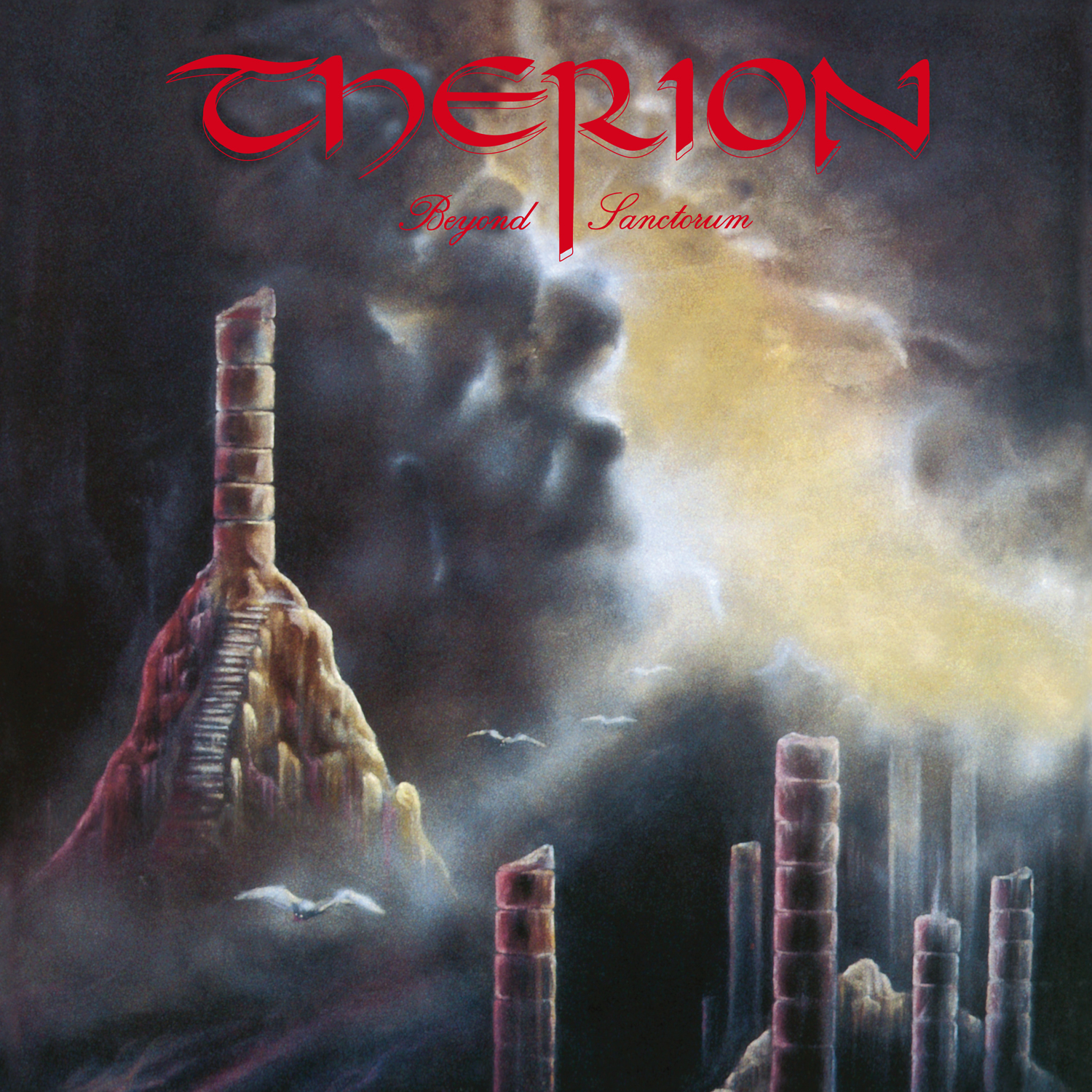 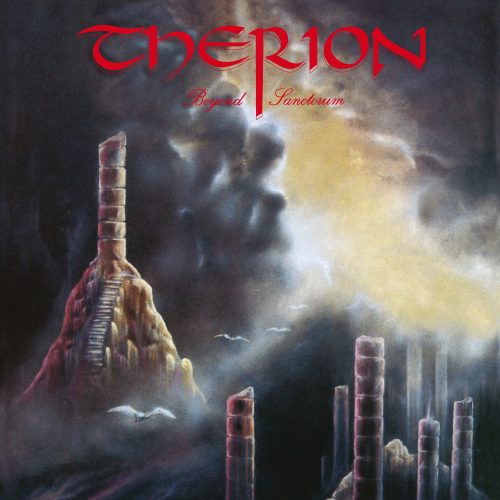 Some bands go through so many stylistic changes and their fans don’t ever let them forget it, as they argue left, right and centre the ups and downs of their career. One band which seemingly manages to dodge this are Therion as the Swedish band are getting their second album of death metal ‘Beyond Sanctorum’ reissued by Hammerheart Records.

Over the years, ‘Beyond Sanctorum’ has been somewhat of a sought-after collector’s item and now with Hammerheart Records making it readily available again on CD and vinyl, although the vinyl will be released a little later. With ‘Beyond Sanctorum’, Therion began to show signs of moving away from a death metal sound and begin a slow metamorphosis into the symphonic beast they would later become with this album showing just how innovative Therion could be. Not only is ‘Beyond Sanctorum’ fully remastered, but it has also had its original artwork faithfully restored to allow the listener to fully engage with every aesthetic. Furthermore, as an added bonus, ‘Beyond Sanctorum’ also comes equipped with the bonus track ‘Tyrants of the Damned’ allowing a bit more bang for your buck.

This year marks 30 years since Therion released ‘Beyond Sanctorum’ and therefore, this new reissue allows the listener to celebrate it in style with another chance to add a much sought-after album into their collection. 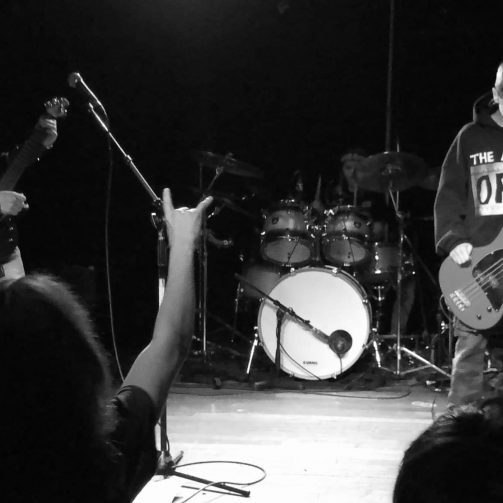