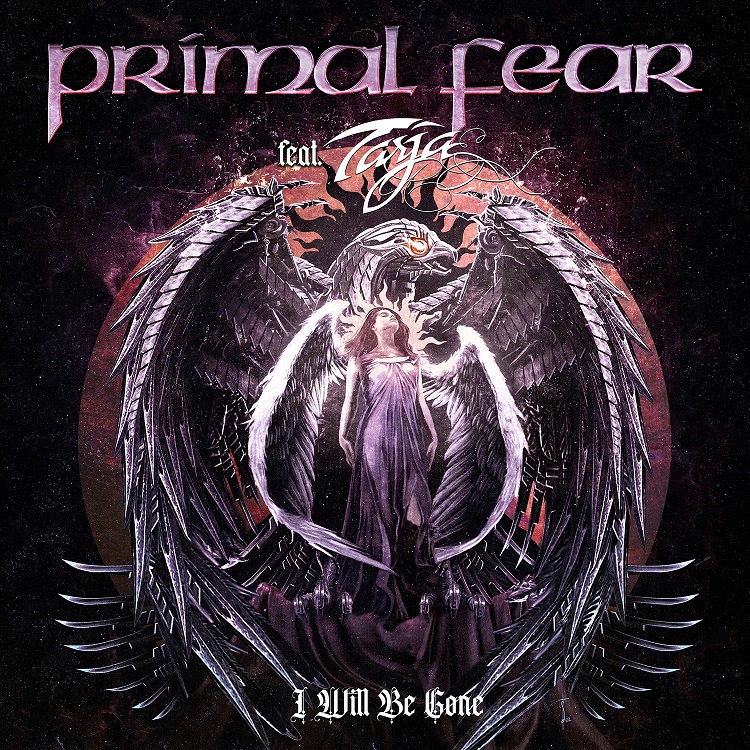 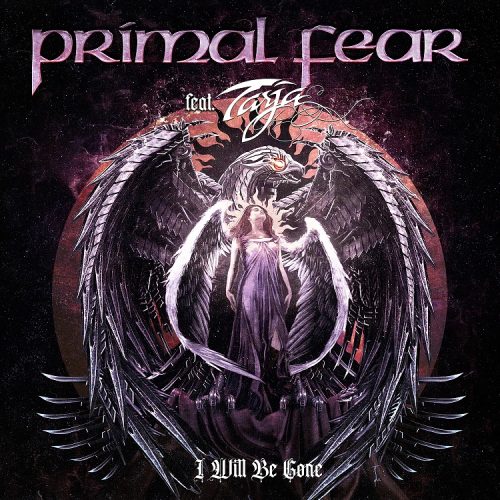 This morning in the Metal Digest office, we’re blasting out ‘I Will Be Gone’, the 2021 EP from Teutonic heavy metal legends, Primal Fear. On the back of their hugely successful ‘Metal Commando’ in 2020, Primal Fear used ‘I Will Be Gone’ as a stop gap in their career whilst bassist Mat Sinner went to work on various other projects. Although nowhere near as successful as that previous album, ‘I Will Be Gone’ featured the title track, a song which was already on the previous album, but this here it was given a completely different feel as vocalist Ralf Scheepers battled in a duet with Finnish vocal royalty Tarja Turunen. So this morning, wake your neighbours up with an EP that’ll leave them standing second to none. 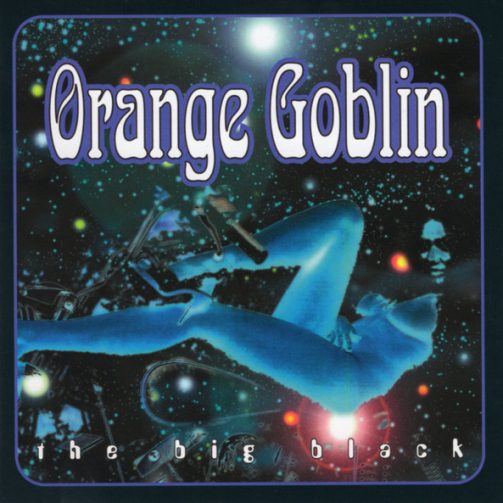