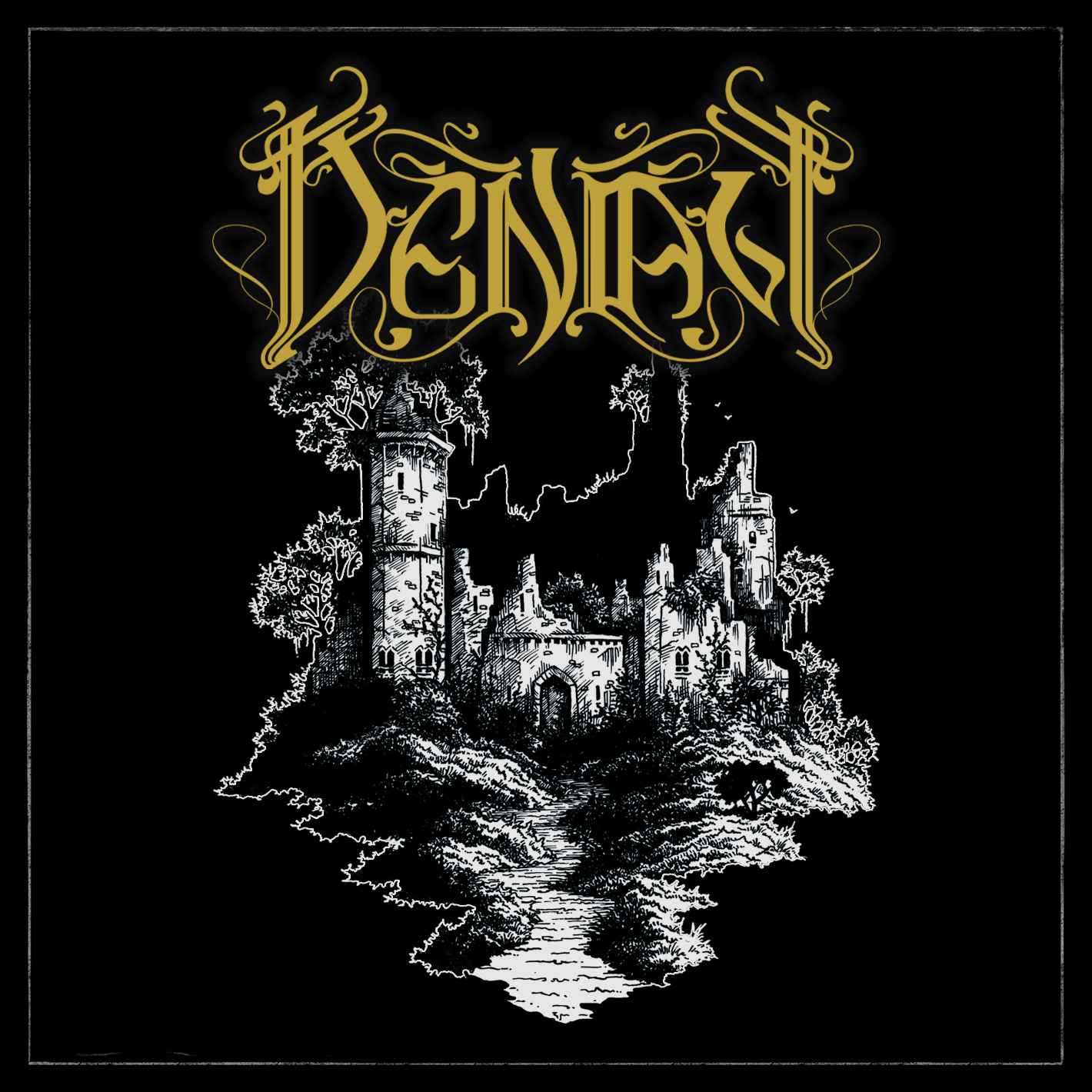 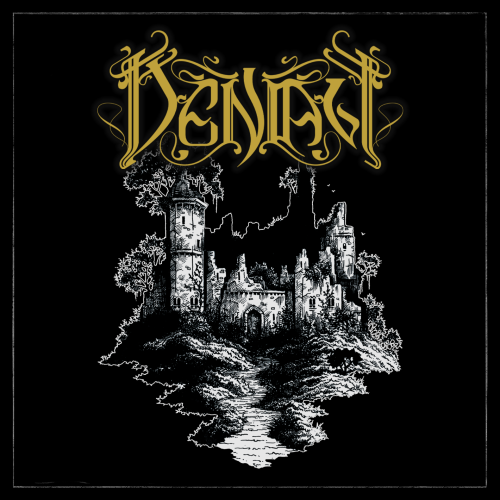 The UK is arguably the home of death/doom music, that burgeoning sound which mainly came out of West Yorkshire in the early 90’s set a genre in motion whose influence has transcended into the modern era inspiring countless bands. One such band are Denali, formed by members of Countless Skies and Everest Queen, the UK band deliver their self-titled debut EP.

Both Countless Skies and Everest Queen are known for their melodic death and sludge metal, so in all honesty, it isn’t a million miles away from these bands to reach the Denali point of death/doom. Yet, with ‘Denali’, this is a band which are seemingly very happy at what they are doing, almost like they’ve been raised on death/doom and been eating it their entire life. There are only three tracks here and they do clock in at a mighty 28 mins, but this is a genre which isn’t over in three minutes with the whole thing having a real air of not only early My Dying Bride and Paradise Lost, but also Anathema and Katatonia.

‘Denali’ is an EP which is melancholically grim, and it does everything which it needs to do. It is decent for an EP, but whether the band can do this over a studio album remains to be seen.

"does everything that it needs to do"
60 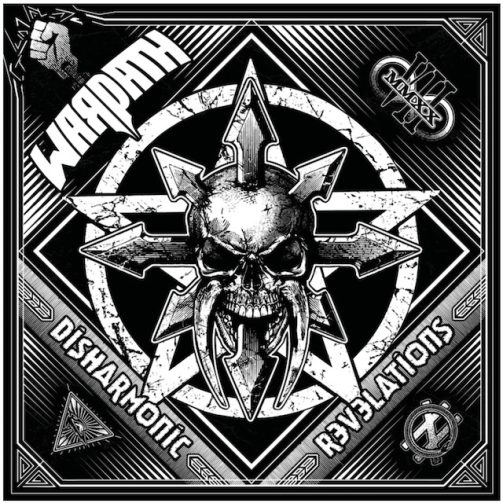