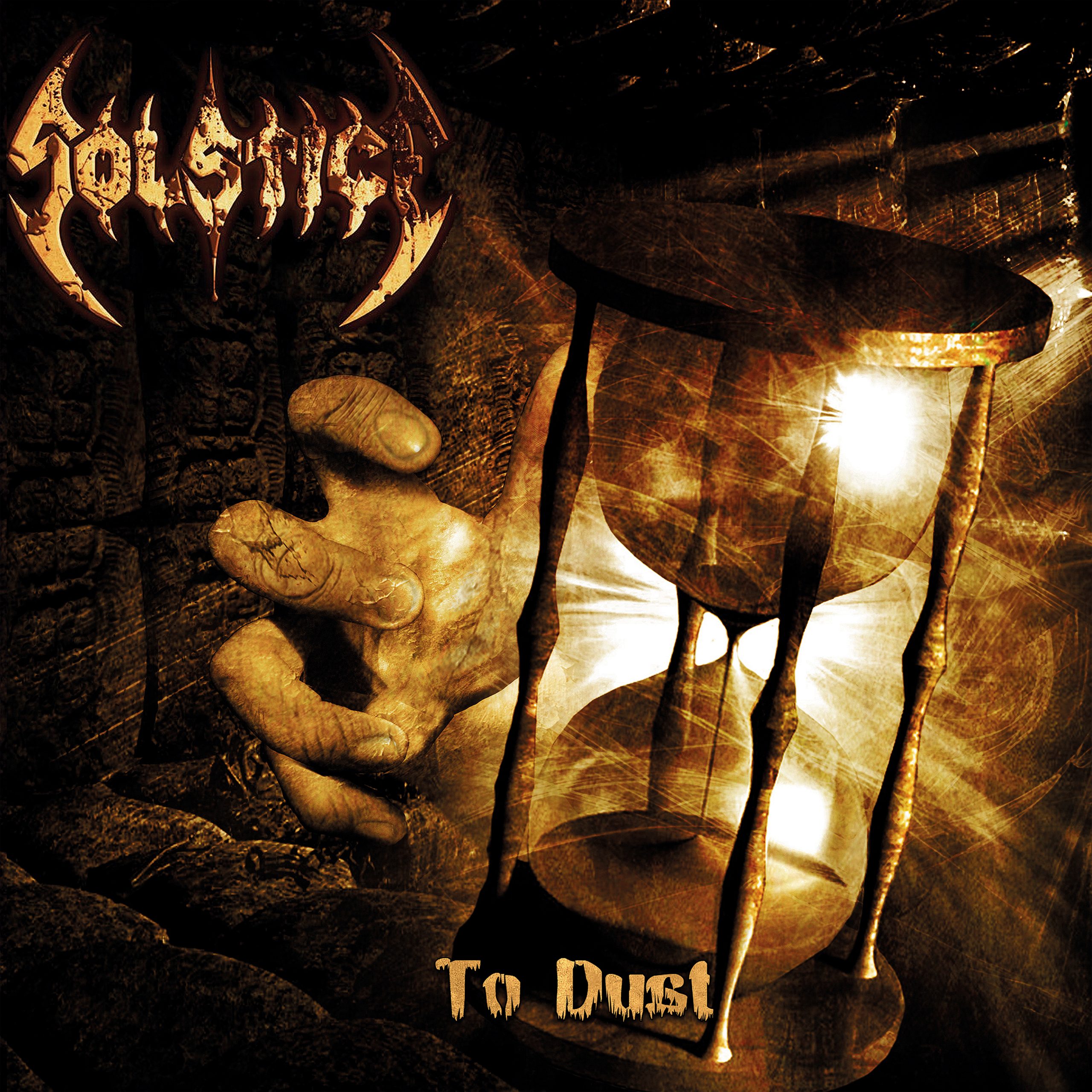 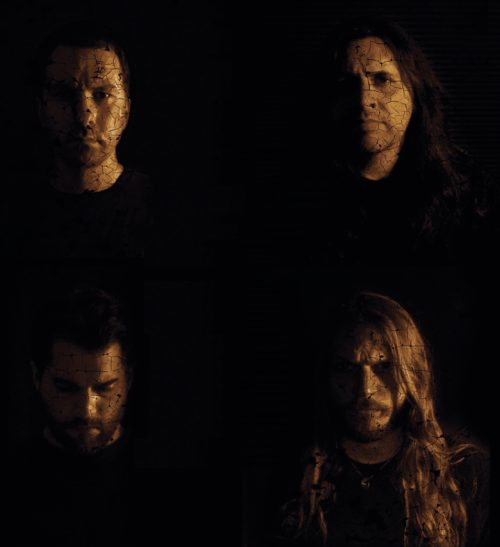 Florida is one of the undisputed homes of death metal, for its happy name as the Sunshine State, Florida has spawned some of the gnarliest death metal bands of its time, Morbid Angel, Deicide, Death and of course Cannibal Corpse dominate the scene, the dig beneath this quadruple and you’ll find bands such as Solstice who have had their 2009 album ‘To Dust’ reissued on vinyl courtesy of Emanzipation Productions.

For ‘To Dust’, this was Solstice’s comeback album, and they did it with pure style by creating a thrashing death album that showed the band were far from done with their career. This Emanzipation Productions reissue means that the listener can now get this album in a limited edition run on coloured vinyl format. Although only limited to 300 copies, this vinyl will come as a coloured golden 12” disc for all your death/thrashing needs.

Naturally with a vinyl reissue, there are no extras here. But truthfully, when you own a limited-edition golden vinyl of ‘To Dust’, you don’t need them because you’ll have entire bragging rights to something that will be the envy of death metal fans around you.