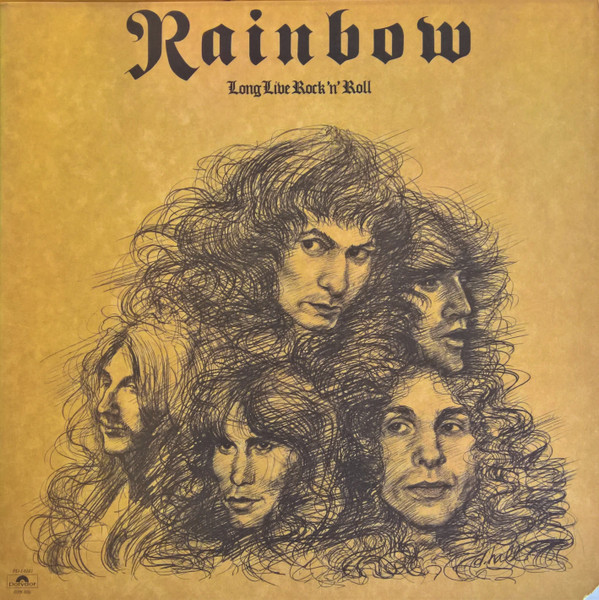 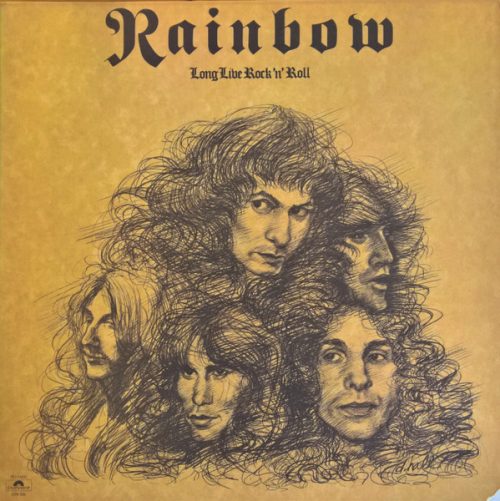 This morning in the Metal Digest office, we’re cranking up a real classic of hard rock with ‘Long Live Rock N’ Roll’ the 1978 album from Rainbow. This may have been the final Rainbow studio album with Ronnie James Dio at the vocal helm, but what a way to bow out; from anthemic tracks such as the title track, through the Middle Eastern flavoured ‘Gates of Babylon’ and the heavy metal track ‘Kill the King’ where Ritchie Blackmore plays a guitar solo which is well ahead of its time, Rainbow truly were the kings of rock n’ roll at this time. Although David Stone joined late in the recordings, only really able to contribute to the intro to ‘Gates of Babylon’, Blackmore did his best on the album replicate the use of a keyboard by playing some excellent slide guitar throughout. So this morning, put down your coffee, turn up the volume and scream LONG LIVE ROCK N’ ROLL! 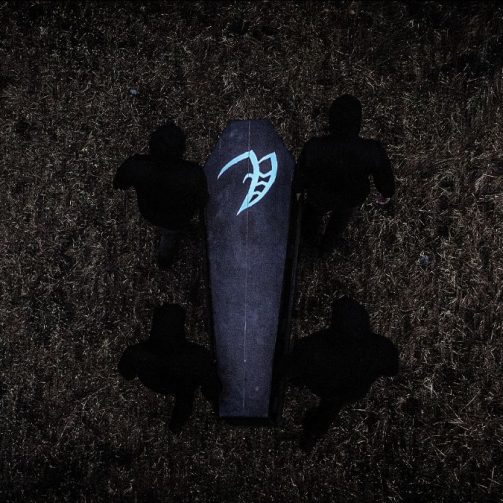