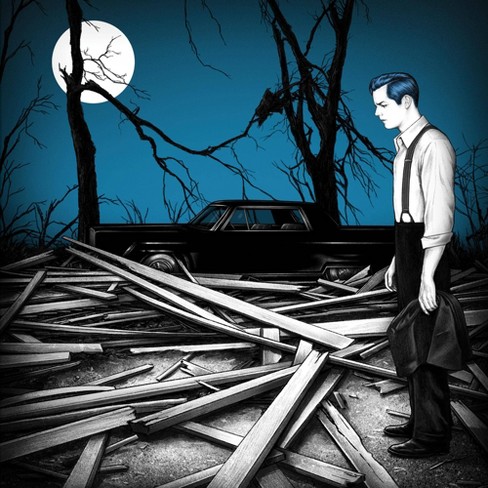 Jack White – ‘Fear of the Dawn’ 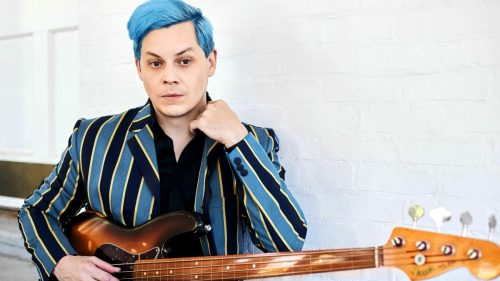 Welcome, all, to a new experiment in “how much fuzz can Jack White run through his guitar without destroying the mixing desk?”

Let’s get the obvious out of the way; it’s weird, frenetic, and not something you’d expect to hear at your grandparent’s house. Some tracks, including lead single ‘Taking Me Back, are frantic, heavy Punk-infused monsters, some tracks are equal parts Dub Reggae and Funk-Rock, while others feel almost like lost Massive Attack tracks, even throwing in a collaboration with Q-Tip.

This variation all thrown into just 40 minutes (to the second, nice work Jack) leaves even the most avid Cardiacs fan a little confused at the end of it all. Each track has its own individual merit, and some are downright brilliant; but the whole album feels a little disjointed and uncomfortable. It’s not like you expect a totally normal album from the man behind ‘Icky Thump’, but this is perhaps too strange for all but the biggest White Stripes/Raconteurs/Dead Weather superfans.

Musically, it’s brilliant, with signature fast, messy guitar virtuosity overlaying crazy rhythm parts, but perhaps this is not the album to introduce someone to Jack White’s output. It earns an extra point here for the brilliant duo of “What’s the Trick?” and “That Was Then, This is Now”.

"Mad and perpetually interesting as always, although likely not particularly accessible to new fans"
60 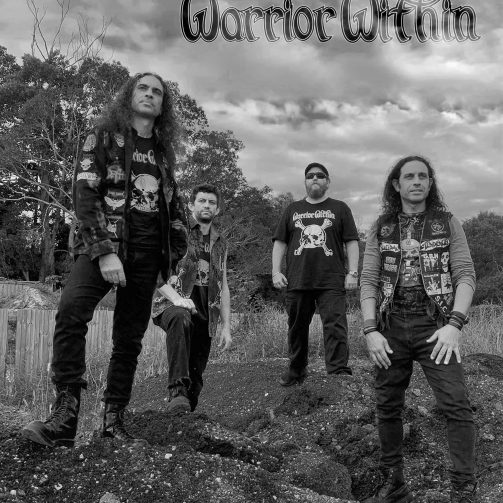