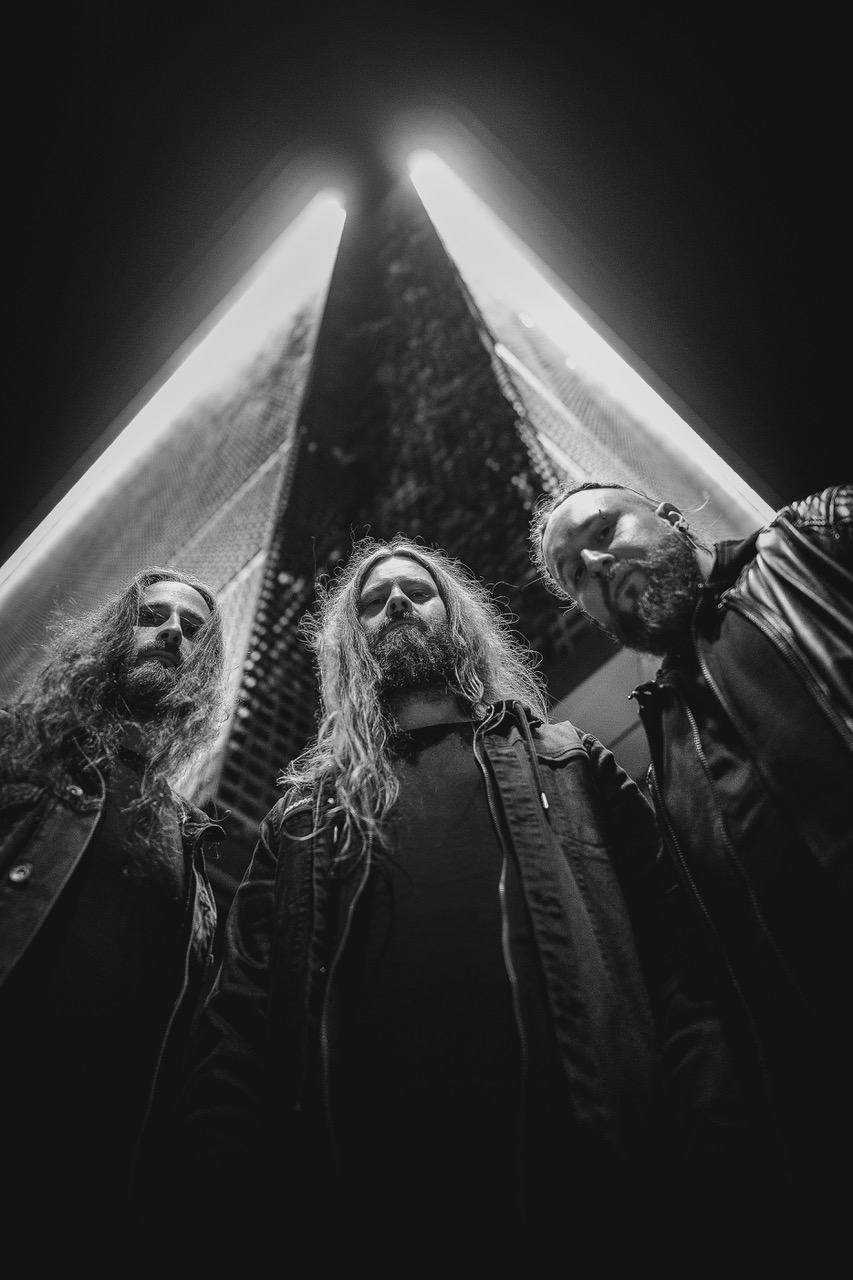 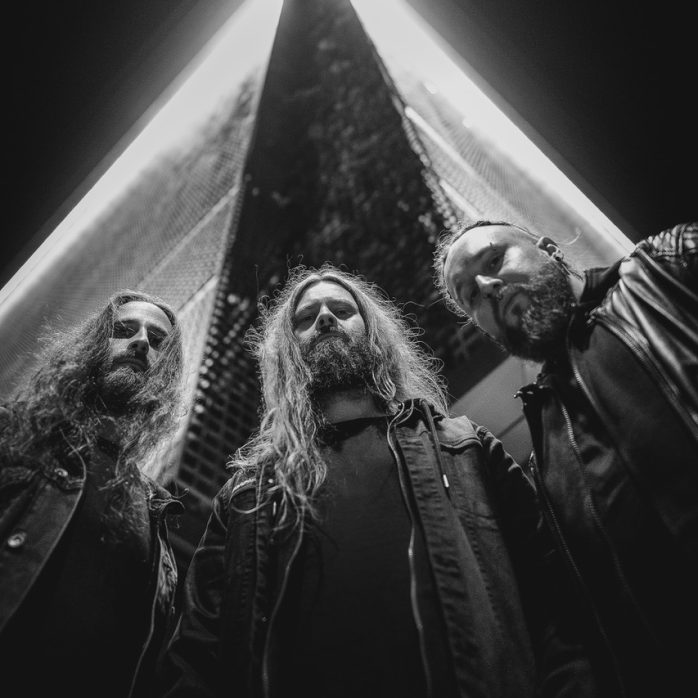 If you have 5:26 minutes watch this

Polish death metal masters DECAPITATED are set to release their new masterpiece Cancer Culture on May 27th and surprise their fans with a stunning new single and video.

This is what metalheads have been waiting for – a duett with one of the most amazing and outstanding female metal vocalists – Tatiana Shmayluk from the mighty JINJER.

Tatiana, a formidable screamer, went the clean vocal route for this track, enriching “Hello Death” with a moody vibe and an undeniable hook.

Vogg says, “JINJER is one of the most interesting metal acts of the last few years. And Tatiana’s vocals in the song will surprise some people. It’s really unique and amazing.
With this song, we have achieved something remarkable. We have combined two different musical styles in ‘Hello Death’. As you all know, we love to add something interesting to our music. With ‘Hello Death’ we managed to unite our style of technical death metal with Tatiana’s vocals, which adds an absolutely different epic dimension. Tatiana has one of the most incredible voices in the metal scene, and it was a wholly different and exciting experience to work with her on this track. Her voice filled the song with other emotions, which completed the meaning behind the lyrics. The song is about the fight between life and death, where we connected brutal, heavy riffs with feminine, lyrical vocals, which are powerful, influential, and straight to the point. This combination is a new thing in DECAPITATED‘s music, and it shows that sometimes you need to leave your comfort zone and take a risk to achieve something totally epic.“

The video was filmed in March with Grupa 13 in Poland, while Tatiana was filming her part in a studio in the USA.

The primary place for the video was a tiny and one of the oldest existing baroque Evangelical churches in Poland, built between 1743 and 1749, in Goszcz. 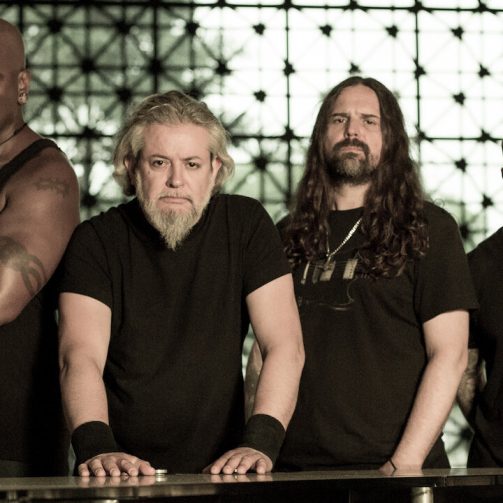