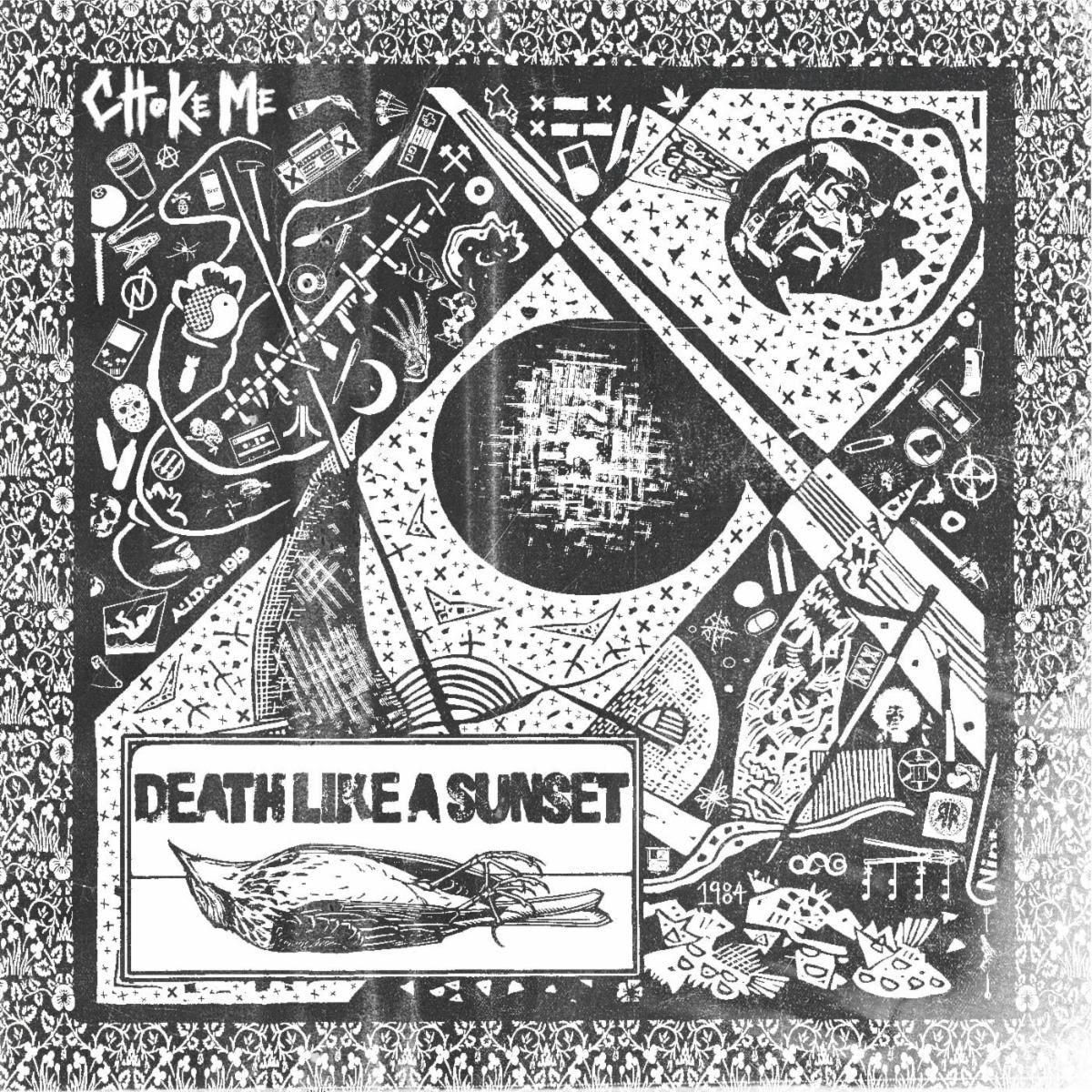 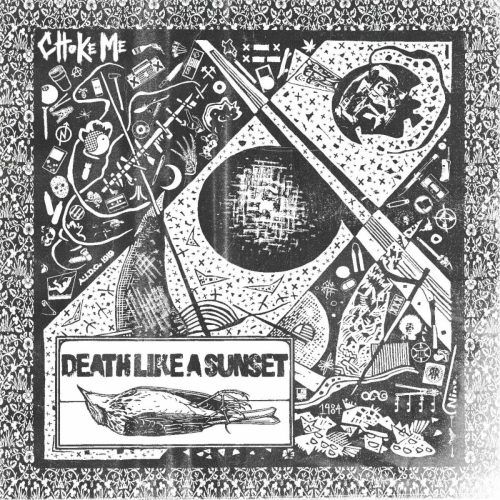 Formed in 2020, the year of the disease, Choke Me have placed their head down and battered through the tough times by managing to release not only their debut album ‘The Cousin of Death’ in 2020, but also an EP ‘Hauntology’ a year later. Is this the time to rest upon your laurels? not for Choke Me as the LA band release their second EP ‘Death Like a Sunset’.

With this EP, the band quickly pick up where they left off with ‘Hauntology’ and why wouldn’t they? These are two EP’s which are recorded in quick succession, and it wouldn’t be surprising if they were written at similar times. Therefore, what the listener gets is some good, earthy grindcore that for once doesn’t focus on being gory, grim or even comical. This is good old fashioned grindcore with tracks such as ‘Pariah’, ‘We Will Rise’ and ‘Prisoners of Conscience’ having an overwhelming feeling of left-wing working-class rights delivered in that early Napalm Death style back when Lee Dorrian was the man at the vocal helm.

In the grand scheme of things, ‘Death Like a Sunset’ is a grindcore EP, it sticks very much within its remit, and it never pretends to be anything it isn’t which gives it a real sense of integrity. If you like your grindcore and this suits your political compass, then this is most definitely worth a shout.

"sticks very much within its remit, and it never pretends to be anything it isn’t"
50 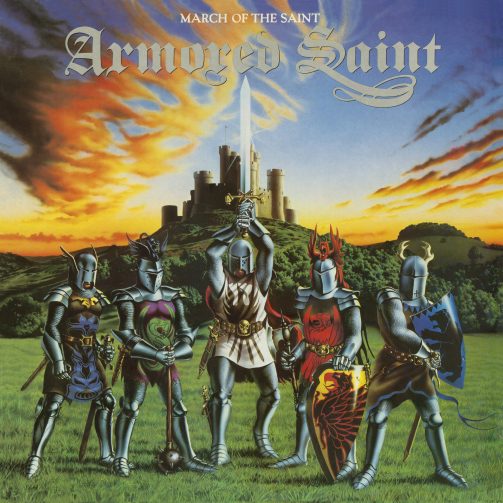