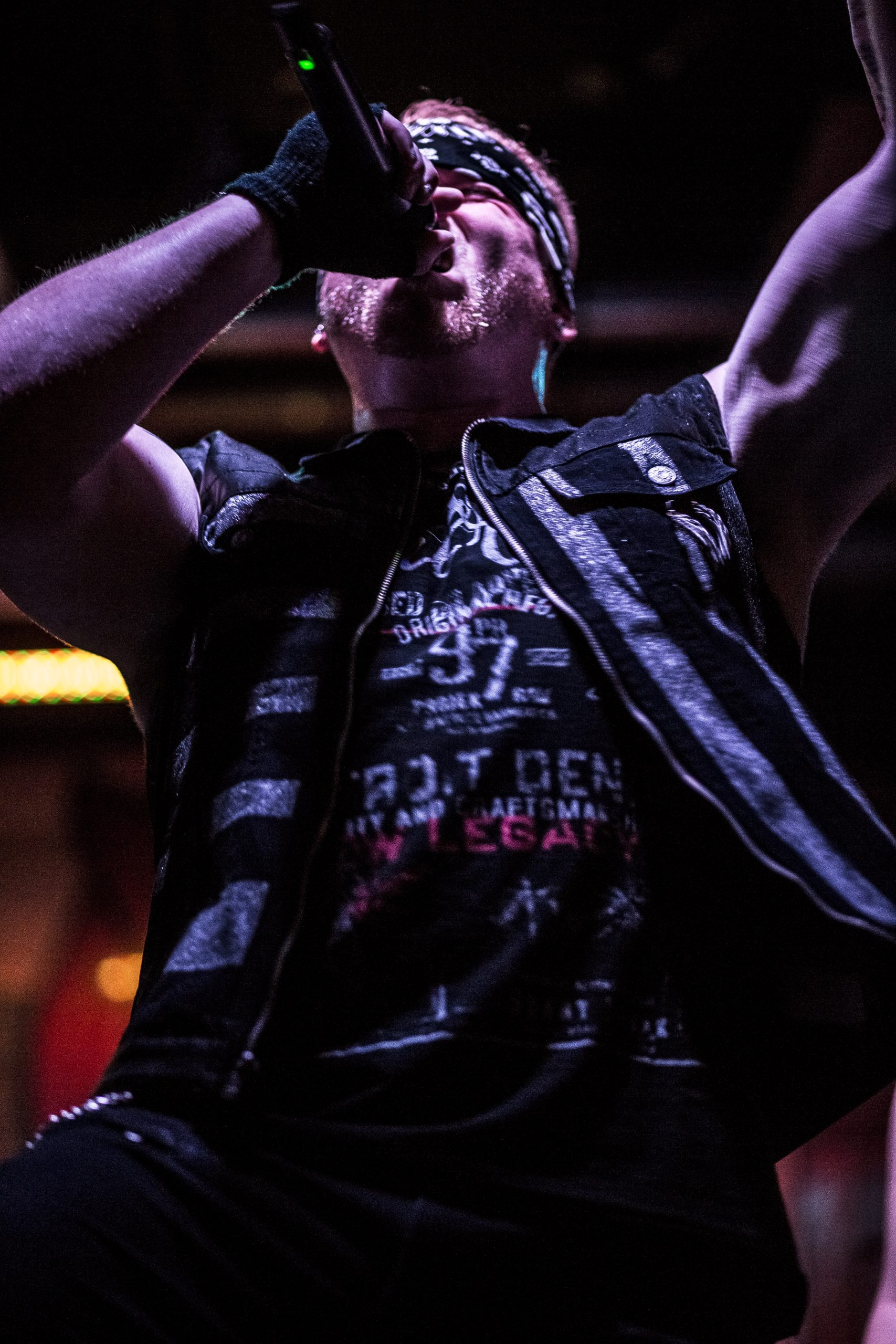 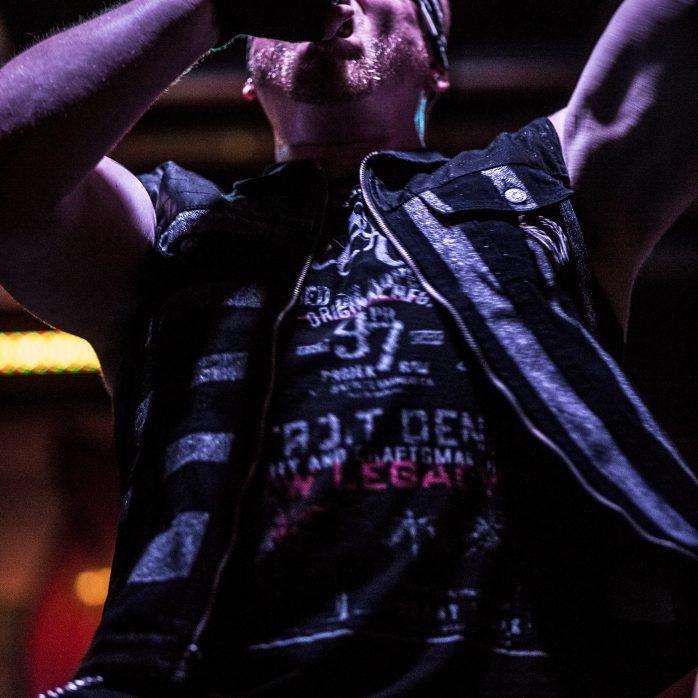 Questions on the Go | Dead Defined

We got to ask Dead Defined a few questions on the go.

‘Dead Defined’ is a solo project by Craig Ewan based out of Toronto, Ontario, Canada. Craig Ewan is a Singer/Songwriter & Mental Health Advocate.

My latest song release is entitled ‘A Sun That Doesn’t Rise’. It’s for anyone struggling with Addiction, Mental Health, Loneliness and Relationships. ‘A Sun That Doesn’t Rise’ was written on the basis of all these life hurdles that the everyday person deals with on the inside. This song goes out to all those who continue to push on in life through the pain, sorrow, and darkness. I wrote this song from life experience and hope it resonates with people from all walks of life. There can be no light without darkness.

Being a Mental Health Advocate I preach positivity daily, and through the lyrics of this new song I hope that the listener will find some type of solace and confidence in my words.

I have way too many influencers to list and most come out subconsciously through writing music, but I’ll name a few of my favourites! I grew up listening to the late 90’s, early 2000’s commercial Hard Rock scene. American Hard Rock/NuMetal was a huge part of my musical influence even if that doesn’t transpose to my own style of writing. I do take a few things here and there idea wise but try to compose music that’s more relevant for today’s listener. Growing up it was bands like P.O.D., Sevendust, Staind, Korn and Creed etc.

I’ve always wanted to visit the United Kingdom. I could see myself living there permanently! I’ve just recently found out that my family bloodline is mainly Irish and there are many amazing artists that have come from the UK in general. There is so much history musically and historically to see, I think it would be fascinating to explore and continue to make music while living a new life overseas.

I don’t really have many ‘wow factors’ when it comes to writing a song or songwriting. Mine are more subtle I guess, haha. The songs that really do it for me are the ones that get stuck on loop in my head. If I write a catchy melody hook and it’s something I can’t not stop singing to myself, then that’s how I know it’s worth recording and working out the kinks in studio.

Being in music for over 20 years now, there’s quite a few. Most of them are not very ‘commercial friendly’ to be told though ha.

A milestone I strive for in my music would be to have a song in rotation on commercial or satellite radio. The exposure and access to a new fanbase is what builds momentum in a musician’s career. I do a lot of online streaming promotion at the moment, but would love to transition that into a wider audience when it comes to commercial radio. 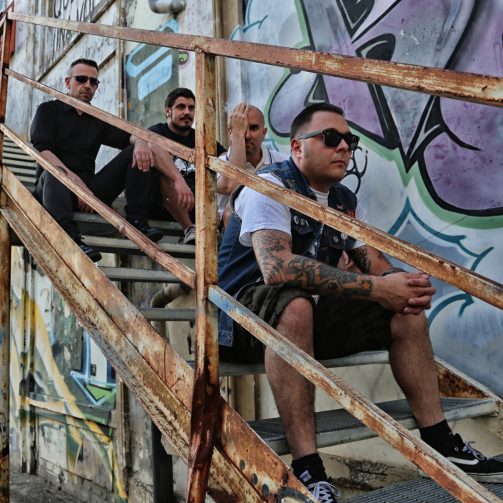 Questions on the Go | No Restraints