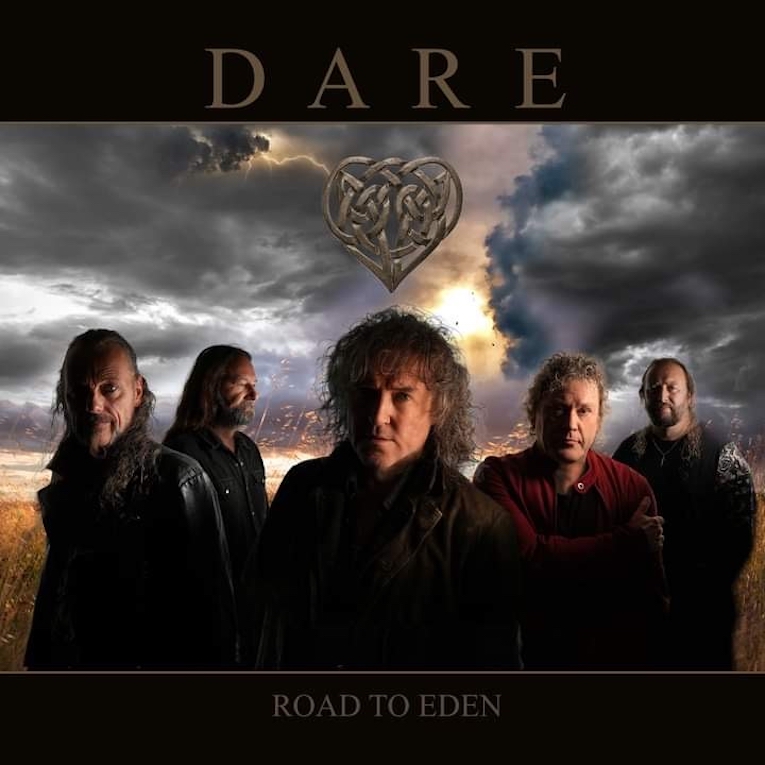 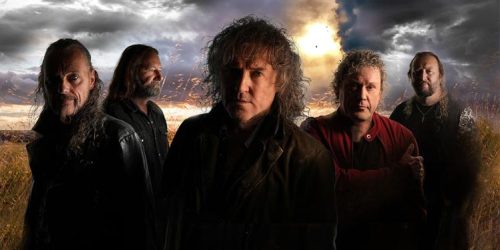 To many rockers, Darren Wharton is a name associated with Thin Lizzy, but that was nearly 40 years ago. Over the past four decades, Wharton has proved himself not only to be a fantastic vocalist and frontman, but also songwriter and arranger with his own band Dare who have released their latest album ‘Road to Eden’.

Dare could easily be one of the most overlooked melodic/hard rock bands and once again Dare demonstrate this with ‘Road to Eden’. What the listener gets here with this latest offering is a band which put melody and raw emotion at the heart of everything they do with neither the guitars nor keyboard taking prominence over each other, working together to provide a duality which lets Wharton’s voice stand tall. Tracks such as ‘Fire Never Fades’, ‘The Devil Rides Out Tonight’ and ‘Born in the Storm’ show the band hitting another peak in their song writing with anthemic chorus’ designed to be belted out and sung either in an arena with your friends or at home/in the car, these catchy songs just demand it. Furthermore, once again, Wharton shows the 37-year sorrow which hangs over him at the passing of his friend Phil Lynott with ‘Only the Good Die Young’, a track so heartfelt and warm that it transcends beyond its initial meaning and can be interpreted by anyone who has lost someone, particularly after the Covid-19 pandemic.

‘Road to Eden’ is an enjoyable album, Dare have got their boots back on and they’re ready to rock with an album of melodic/hard rock that proves once again just how underrated Dare actually are. If you’re a fan of this genre, it is simply an album which will make your 2022 collection incomplete without it.

"If you’re a fan of this genre, it is simply an album which will make your 2022 collection incomplete without it"
80 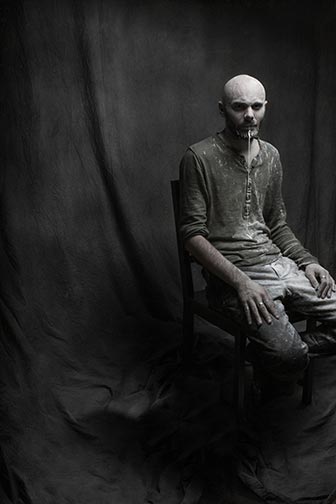