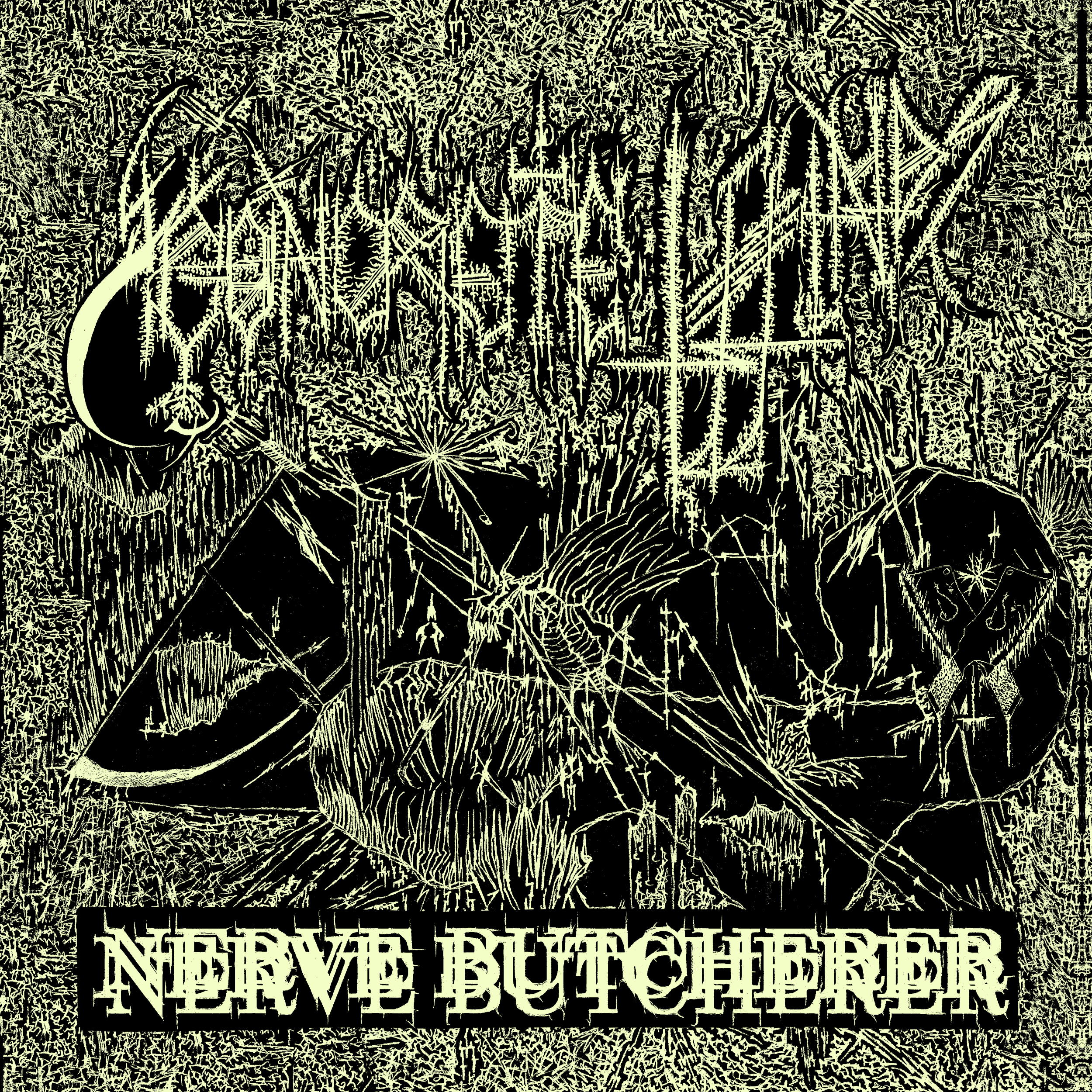 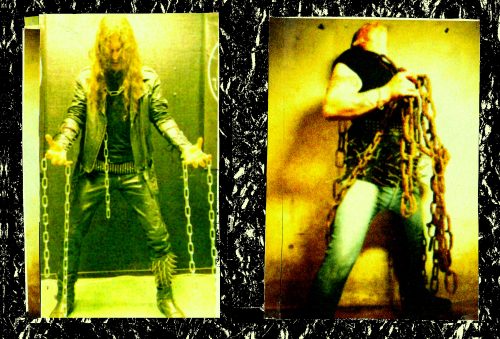 Just when Vorum were getting into their death metal stride and getting some attention, the Finns decided to call it a day. However, born from those ashes were Concrete Winds who delivered an absolutely excellent album of death/grind in 2019 with their debut album ‘Primitive Force’ and now, the Finns are back with their sophomore album ‘Nerve Butcherer’.

With ‘Nerve Butcherer’, Concrete Winds stick very much within the node at which they are mining. Therefore, this latest offering from the Finns is a brutal, aggressive slab of death metal which hits the listener right in the solar plexus, knocking them down on their arse before going to town on them on the floor. Although this isn’t just your regular death metal, the grim grindcore elements of ‘Nerve Butcherer’ give Concrete Winds an endless energy as tracks such as ‘Chromium Jaws’, ‘Paroxystic Flagellator’ and the title track pour forward with all the unyielding aggression of early Napalm Death and Carcass. Yet, there is something warmly familiar about ‘Nerve Butcherer’ and it would easily drag in fans of Morbid Angel, Necrovore and Ascended Dead.

Concrete Winds have delivered a fine album, it achieves everything that it sets out to do and yes, it doesn’t quite hit as hard as that debut, but that isn’t necessarily a bad thing as the band settle down into their groove and deliver another decent album of solid death. 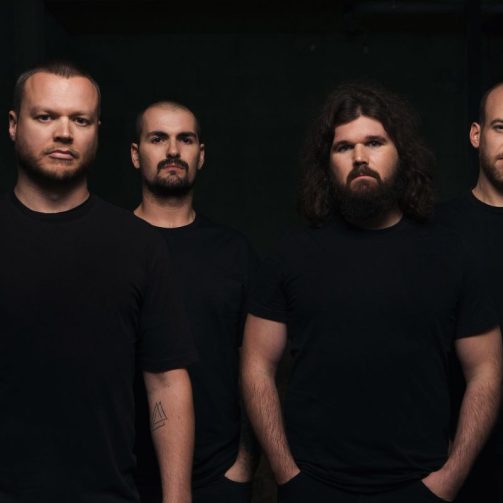