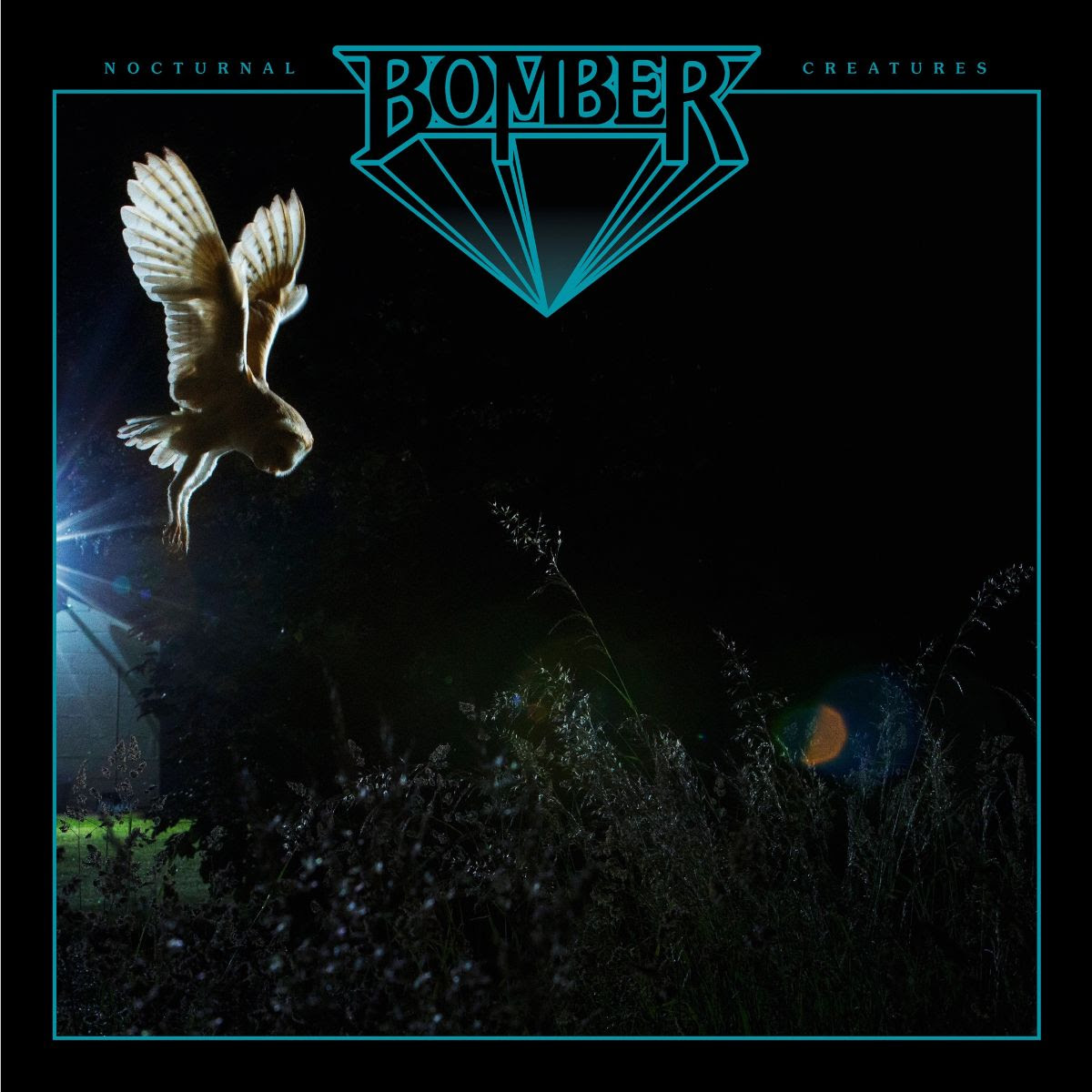 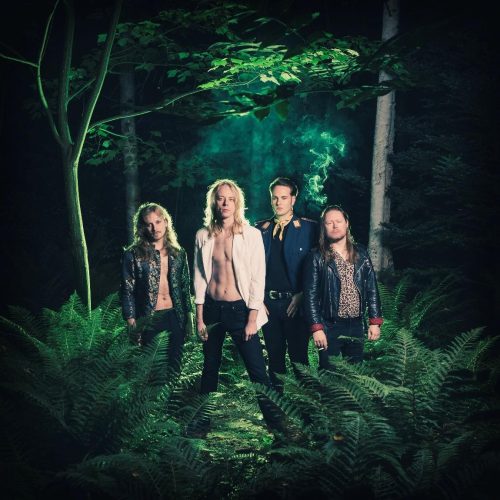 For a genre which sees bands spring up seemingly overnight worldwide, trad metal is very much heavy metal’s best kept secret. These are the bands which are keeping it real, playing heavy metal the way we remember it in the 80s and one such band are Bomber who have released their debut album ‘Nocturnal Creatures’.

With its creepy Vincent Price spoken intro, you’d be forgiven for thinking that this was some excerpt from ‘Thriller’, but instead ‘Nocturnal Creatures’ delivers an album of uplifting, powerful trad metal which smacks the ball right into the back of the net. Through an 80’s style production tracks such as ‘Fever Eyes’, ‘A Walk of Titans (Hearts Will Break)’ and ‘You’ve Got Demons’ have the enjoyability of Thin Lizzy with its wonderful twin guitar harmonies and Diamond Head with its driving beats and strong vocals from Anton Sköld. But what really makes ‘Nocturnal Creatures’ get that added firepower are the big, gang backing vocals which give the whole record an early Def Leppard feel. 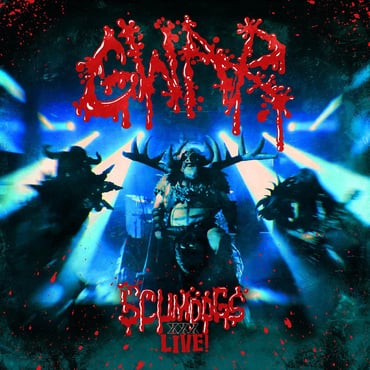