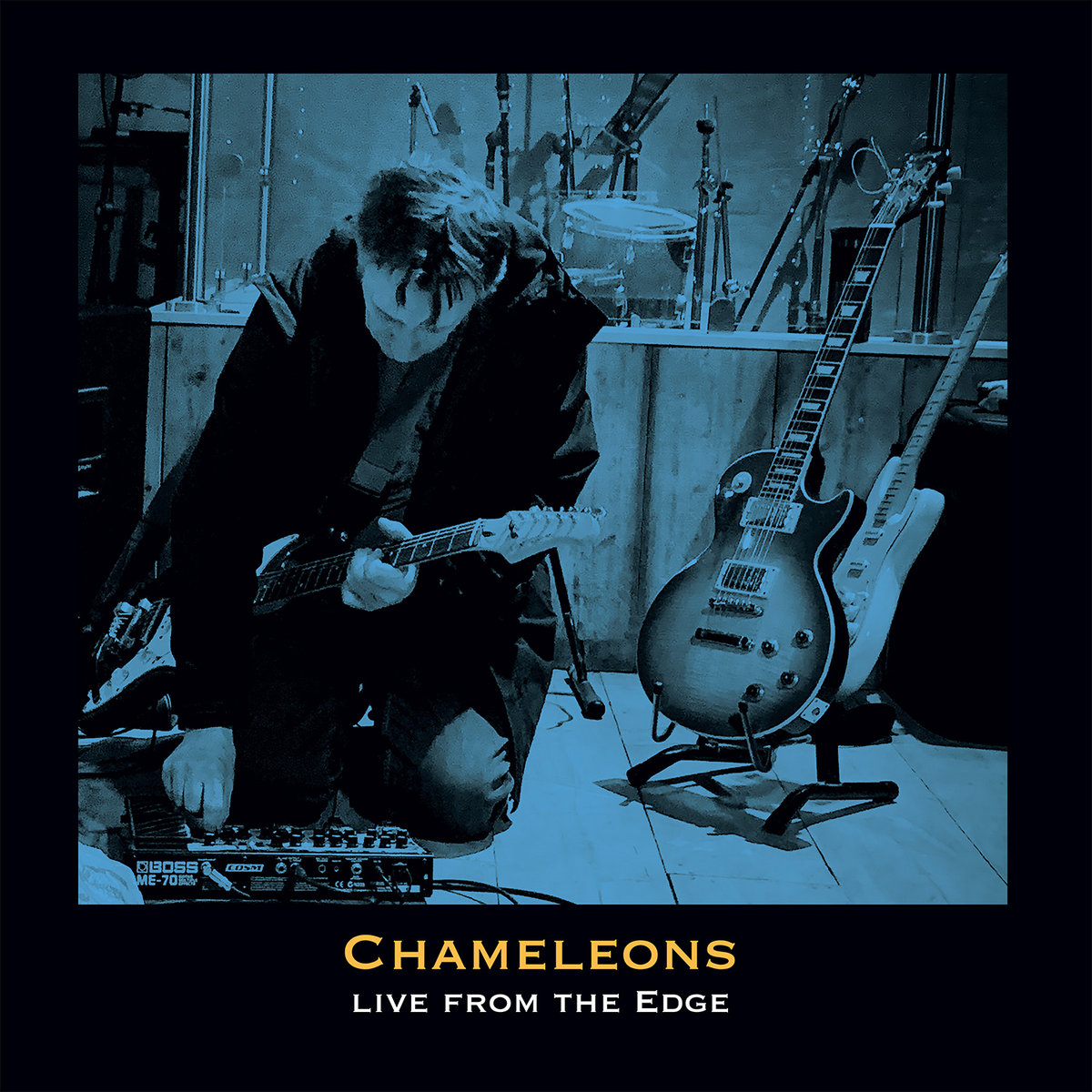 The Chameleons – ‘Live from the Edge’

Publisher
Metropolis Records
FFO
Echo and the Bunneymen, The Alarm, The Sound, Radiohead 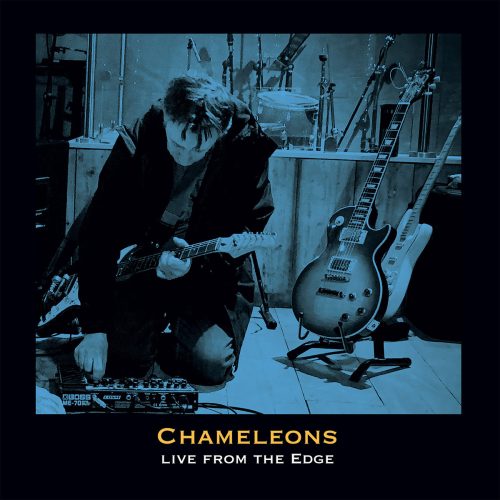 After various line-up changes, and touring as Chameleons Vox without founder member and inspirational guitar legend Reg Smithies, it is brilliant to see that he is now firmly back in the fold as a full-time band member. Since his return, the band’s live dates have been some of the most highly rated and widely reviewed gigs in recent times. And not without good cause, the chemistry and musical connection between Reg and fellow founder and vocalist/bassist Mark Burgess is almost telepathic. We reviewed their show at Liverpool’s iconic Cavern Club a couple of months ago; that is a concert that will go down as one of the famous venue’s landmark nights. An “I was there” moment for those lucky enough to have had tickets.

“As things begin to open up and the world finds some sense of a new normal, Chameleons (UK) have joined with Metropolis Records to release “Edge Sessions (Live from the Edge)” a collection of seven classic Chameleons songs performed live in May of 2021 by founding members Mark Burgess and Reg Smithies, joined by more recent members Chris Oliver on guitar, and Stephen Rice on drums. Three additional bonus tracks of Chameleons Vox era live recordings round out this stunning release. Chameleons (UK) will be touring the United States and Canada in 2022 with The Mission UK and Theatre of Hate”.

While we wait for the long-rumoured possibility of new songs, for now we are treated to “Live from the Edge”, a stunning set of seven bespoke recordings of classic material, and three remastered Chameleons Vox era songs. And from the ominous stomp of “A Person isn’t Safe Anywhere These Days” to the claustrophobic darkness of “Soul in Isolation”, to the final lightness and glorious euphoria of “Ever After” this is a beautifully recorded collection of songs from across their career. It catches the musicianship and song craft of the band in every perfect detail, and is without doubt a must for fans of the band. For that matter, it would be an ideal taster for those new to The Chameleons.

"Distinctly Northern Post-Punk at its finest"
80 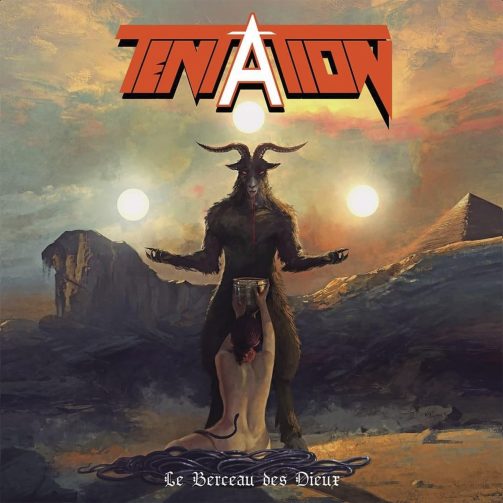