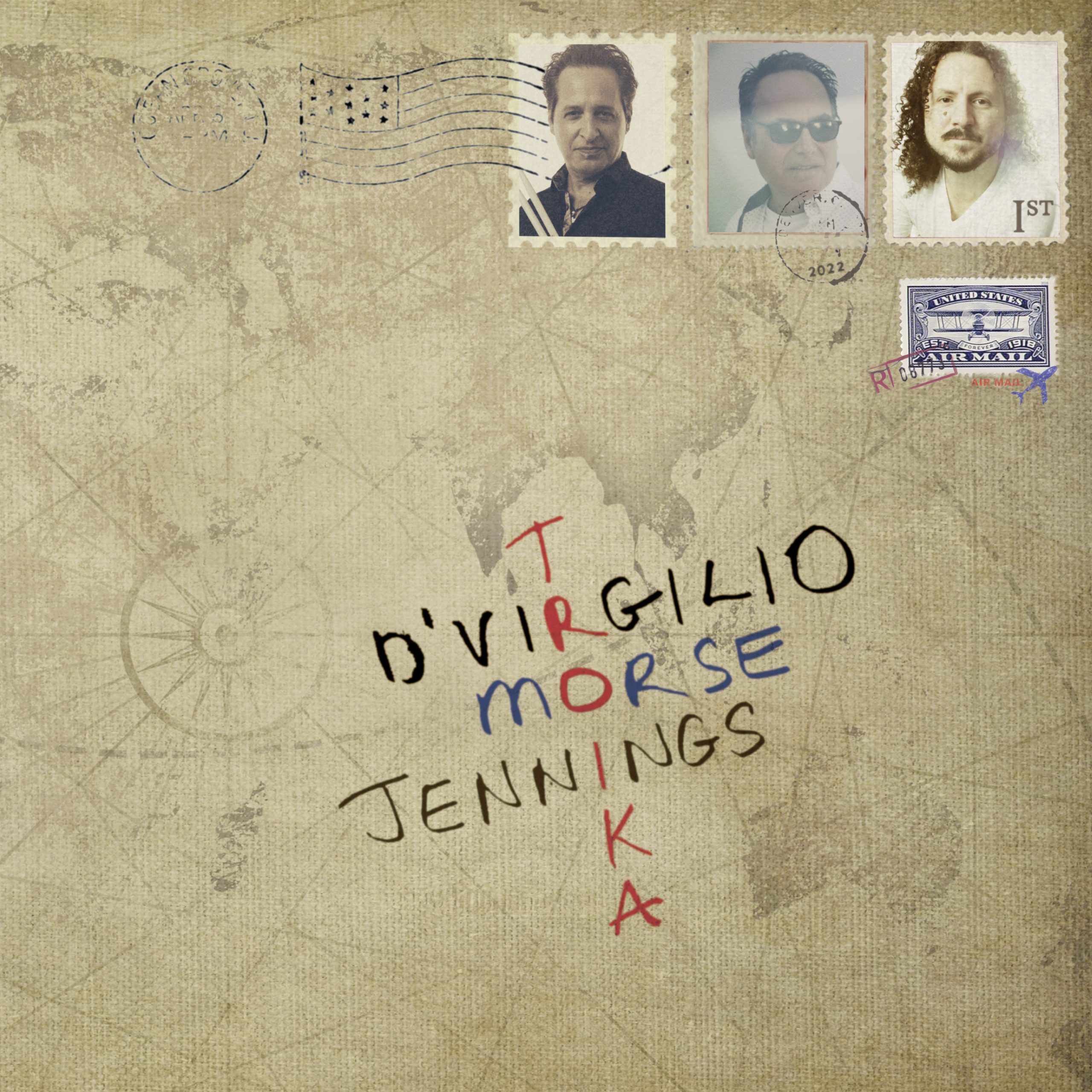 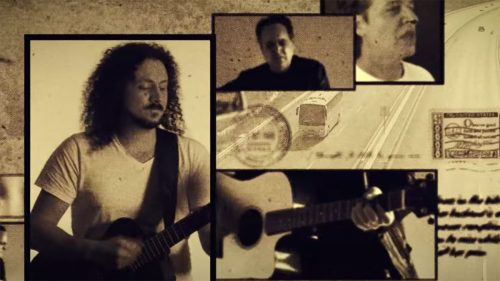 With the assembled talent, you’re probably expecting something somewhere between sonic largess of Haken and deep Progressive complexity of Spock’s Beard; what you’re about to hear is almost entirely unlike that. If, however, you think there was maybe a lost album by CSNY that never saw light of day because the Master tape was stolen, you’d be much nearer the mark.

Arriving with an almost boundless sonic beauty into a shockingly dark period of history, it’s worth remembering that the popular Folk Rock Troika re-imagines was born out of the protest movement against the Vietnam War, the Suez Crisis, and the student uprising in the USA. So maybe it shouldn’t be such a surprise that with the Pandemic, Global warming, and bitter conflicts happening around us right now, that once again there would be music of peace, love, and optimism.

With strong song writing, and outstanding vocal performances, this is an album who’s “For Fans Of” could have been about three lines long; and that would have just been the bands and collaborations the three of them have previously been in. Three-part vocals have not sounded this impassioned and breath-takingly beautiful for at least two decades. And that’s just in the first couple of tracks! Track two,” Julia” is quite simply one of the most gorgeous emotionally charged love songs I’ve had the pleasure to hear in my 50-odd trips around the sun. Later on, there are heavier tracks such as the

If you have ever had the feeling of a euphoric lift when a vocal harmony reaches an amazing chord extension that makes the hairs on your arms stand straight; (think CSNY, Yes, Kansas, The Beatles etc etc) this record is for you.

"Almost nothing to fault. Splitting the heavier tracks up in the running order maybe? Just superb"
90 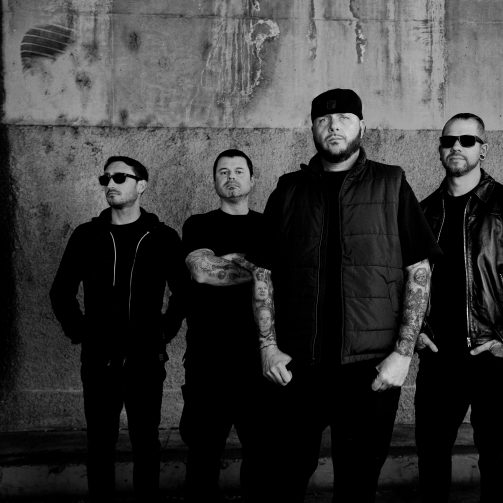