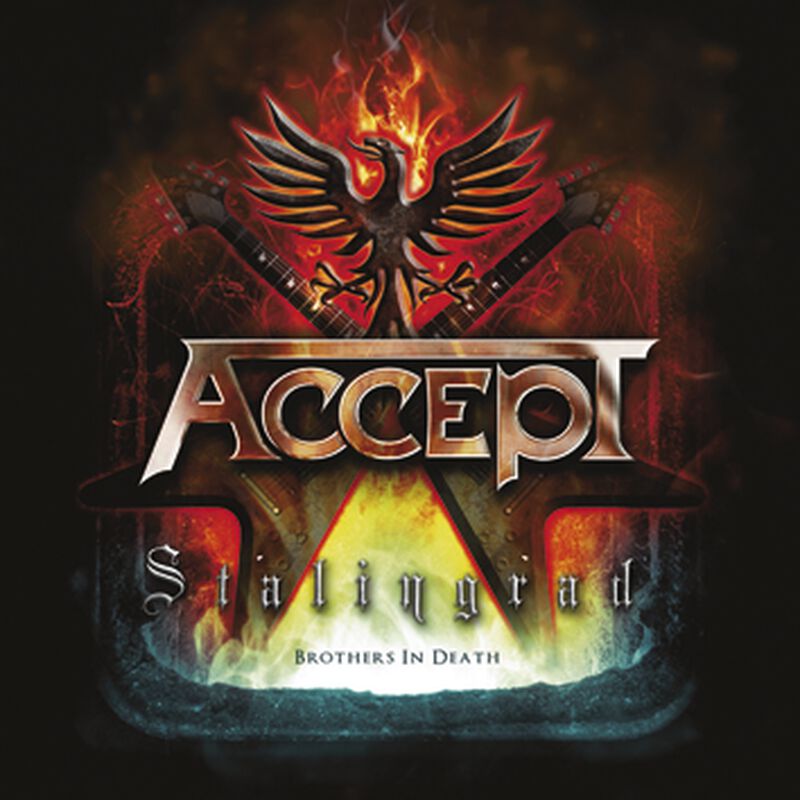 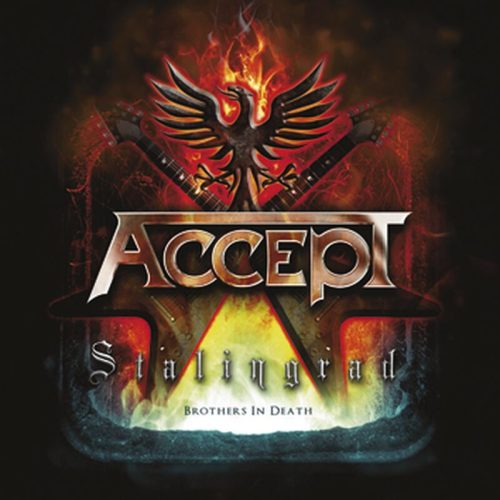 This afternoon in the Metal Digest office, we’re blasting out one of the best heavy metal albums of the last decade with ‘Stalingrad’, the 2012 album from Accept. Following on from Accept’s fantastic 2010 comeback album ‘Blood of the Nations’, the expectation was high for the German metal masters. But Wolf Hoffmann and company did not fail to disappoint with an album which really put their backs into, ‘Hung, Drawn and Quartered’, ‘The Galley’ and the title track really showed the young bands how to do it with an album of powerful heavy metal. So this afternoon, crank up the volume because its flash to bang time! 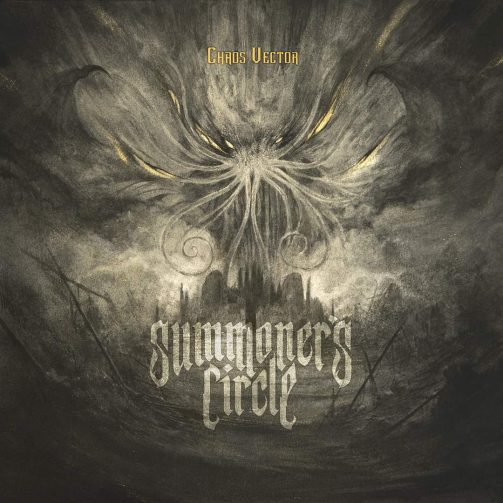