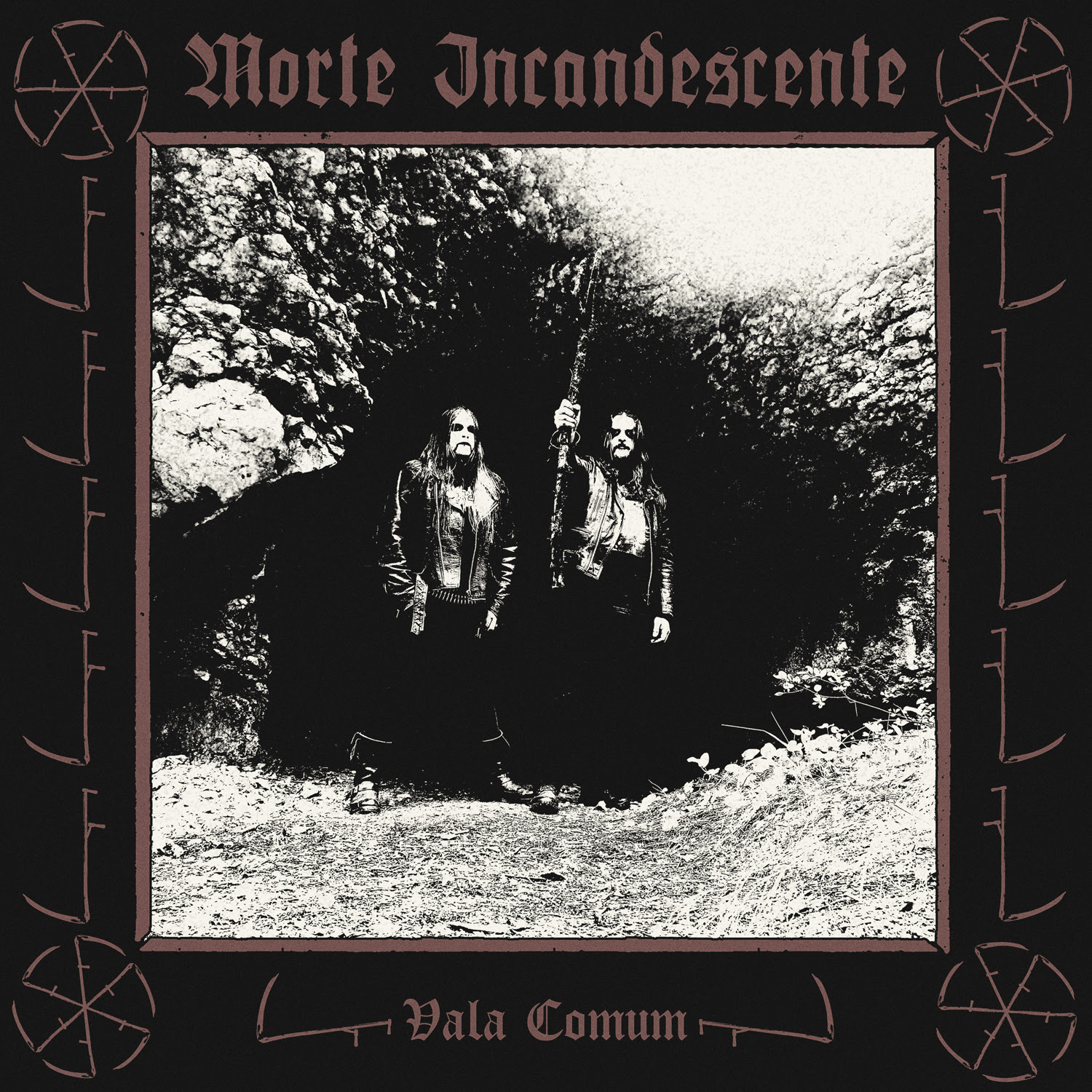 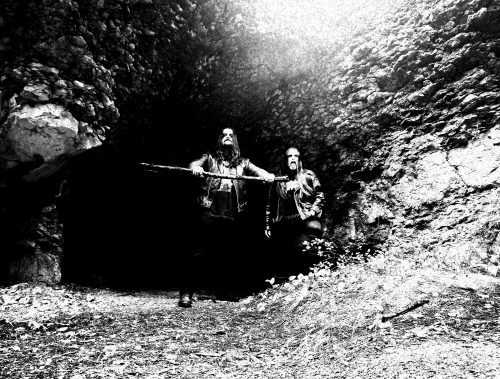 As the world burns, fans of Ghost argue with fans of Slipknot, whilst Nickelback goad Five Finger Death Punch as Ted Nugent, Corey Taylor and Nikki Sixx commentate on the proceedings all insidiously delivered in clickbait format to keep us arguing amongst ourselves whilst the rock/metal industry wank Machine Gun Kelly dry. Yet, in the underground, the real fans dwell, hubble bubbling against a cauldron, something stirs in the dark evilness and its Morte Incandescente who deliver their latest studio album ‘Vala Comum’.

As an album, ‘Vala Comum’ doesn’t do anything that Morte Incandescente haven’t already done before. But this isn’t always a bad thing, ‘Vala Comum’ shows a band comfortable with where they are as they deliver a storming album of black metal which demonstrates once again, that the Portuguese band mean business. Through a rumbling lo-fi production, tracks such as ‘Planeta Parasita, ‘Nós Somos O Underground’ and ‘Instalação Humana’ show a misanthropic album of morbid nihilism which is more than capable of dragging in fans of the Portuguese underground having all the appeal of Corpus Christii, Irae and Scarificare. In all honesty why wouldn’t it? Vulturius and Nocturnus Horrendus are that embedded into the Portuguese underground, they’re practically in all these bands and therefore, that means that ‘Vala Comum’ has a solid integrity to it as the album lives, breathes and sleeps that black metal underground sound.

‘Vala Comum’ is another great offering from Morte Incandescente, it’s fast, it’s furious and it is so old-school you’d think it was from Norway. It won’t do anything for the unconverted, it does exactly what it says on the tin and it is bloody good black metal. 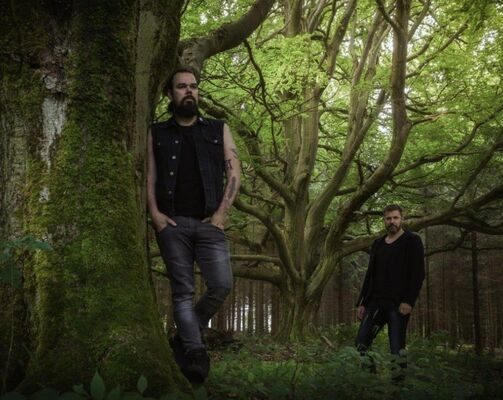