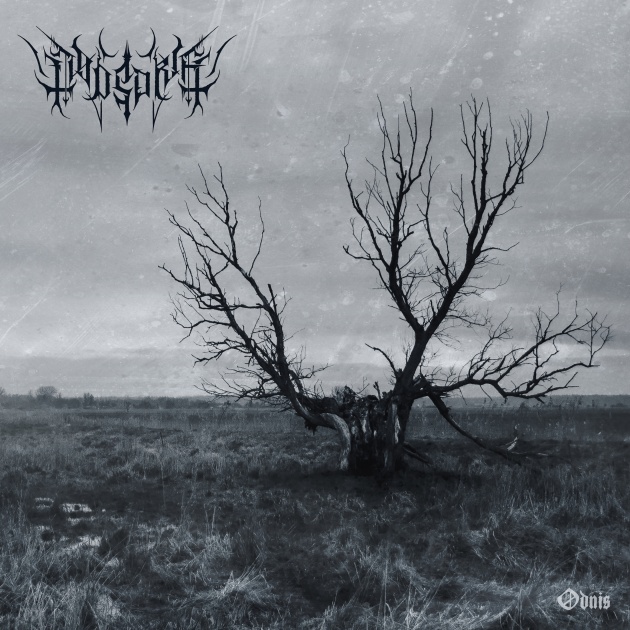 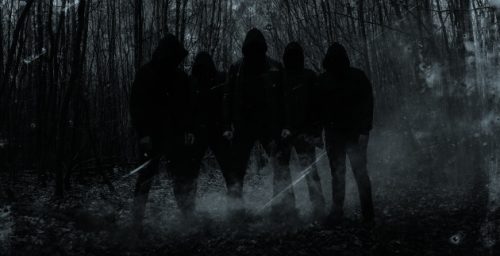 At this point in the year, the winter months may be in our rear-view mirror as we begin to the march onwards to the perpetual sunshine of summer. However, the icy claws of black metal are still hanging there, Jack Frost’s tendrils ready to whip us back into the ice and snow. One such band which have pledged their allegiance to the frost are Dødsdrift as the German band deliver their sophomore album ‘Ødnis’.

Hailing from the coast of the Baltic Sea, this is a band which know how to weather the storm as the band batter down the speakers with pulsating waves of old-school black metal. This means that through its 41-minute run time, ‘Ødnis’ shows just how well it can deliver barrages of blast beats whilst chainsaw tremolo picking cuts its way through the speakers and that’s before the guttural shrieks strike the listener with all the hallmarks of a demonic possession. This is well crafted black metal done by a band which know what they’re doing with tracks such as ‘Schattenschafott’, ‘Herbstluft’ and ‘Adern des Abgrunds’ having all the isolation and introspection of Mgła, Avslut and Waldgeflüster whilst Dødsdrift continue to keep an element of individuality and uniqueness through an album which is wonderfully produced.

The identity of Dødsdrift may still be unknown but judging by what they have presented with ‘Ødnis’, it wouldn’t be surprising if they were veterans of the music scene with several pedigrees under their belt. Therefore, if you’re looking for some excellent black metal then do not be surprised if this album sits amongst the best black metal albums of the year. 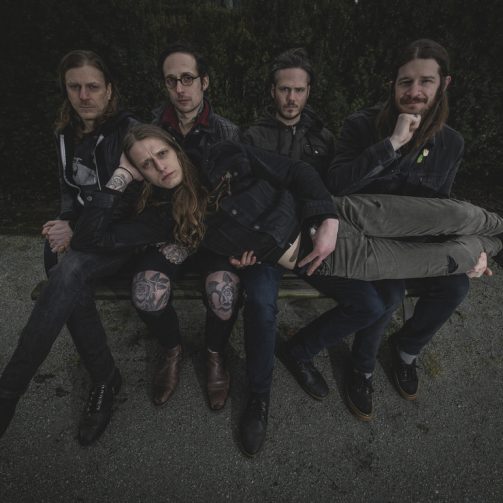