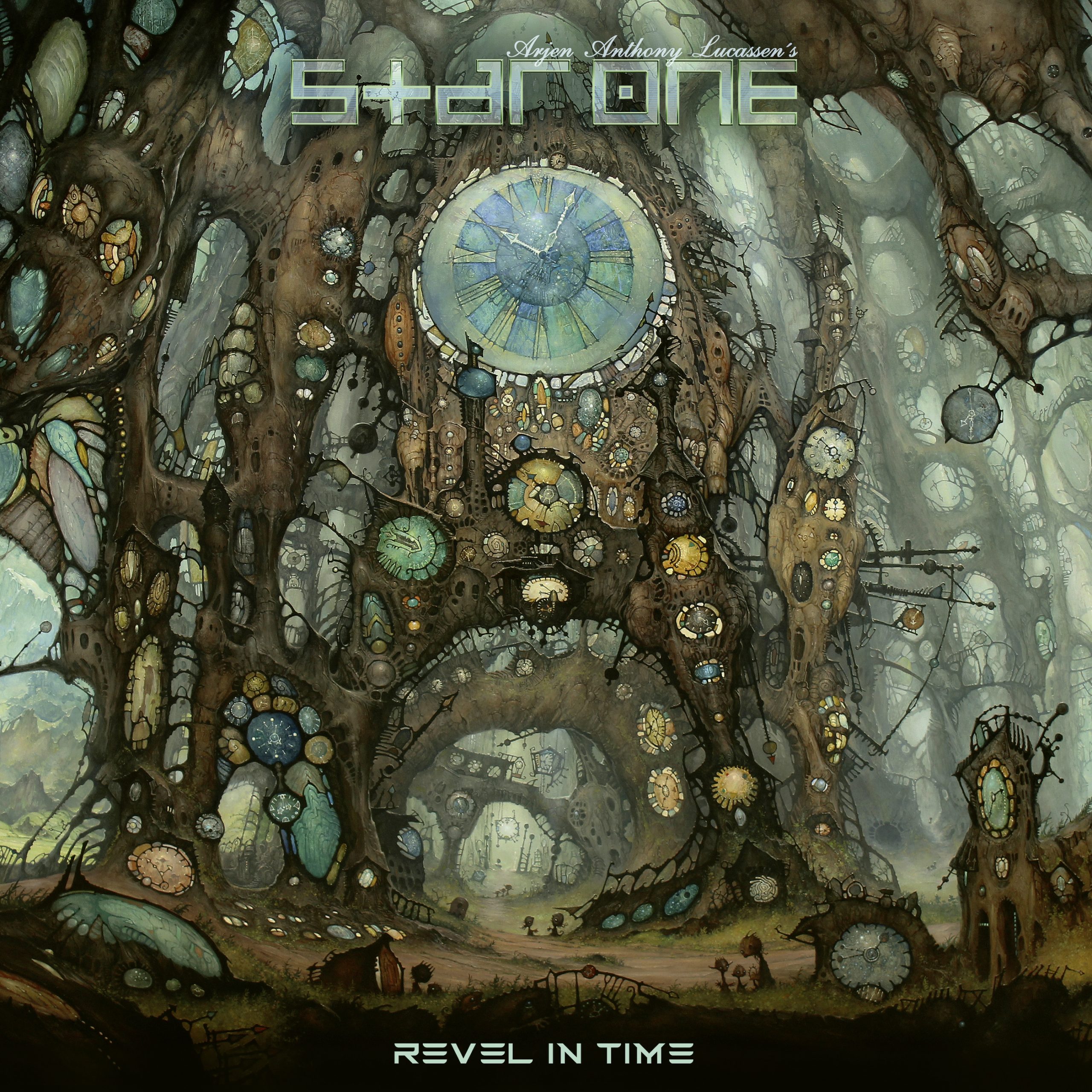 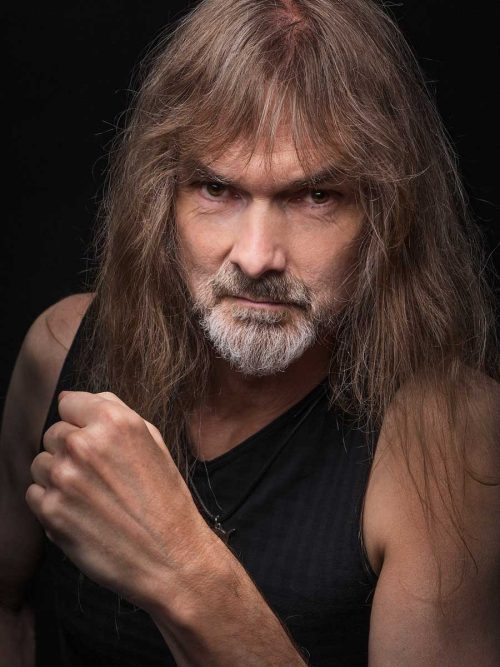 Arjen Anthony Lucassen is quite apparently a man who doesn’t like not having anything to do. With solo work, massive scale Metal Opera with Ayreon, an alternate take on the heavier side with Guilt Machine and Gentle Storm respectively. Oh, not forgetting the quiet menace of Ambeon, and of course, Star One. Here we find Arjen and many friends working under the Star One banner for a third outing after two consummate and somewhat iconic forebears in 2002’s Space Metal, and 2010’s Victims of the Modern Age.

Using classic modern-era science fiction film and television as inspiration and thematic hooks to hang on, and different vocalists for each and every song is a genius idea, and it is pulled off superbly. It must be said this is the strongest album released under this name by quite some distance, the songs themselves are better all round, the playing and production is reference standard. There is an undoubted “fun factor”, the nerdy joy of picking out the strands of the inspiring work for each song; the only commonality is that each one is a film or tv sci-fi with strong elements of time travel.

So, possibly the best Arjen Lucassen album from across all his body of work? That is an entirely subjective choice you should make yourself. I’ll stick my head above the parapet and say it’s a very, very good album, but I’d still look in Ayreon’s back catalogue for a personal favourite. There is a great musicality with Revel in Time that is deeply catchy, there’s a couple of songs that you’ll be singing in your head for days. There’s an almost whimsical touch on others that lighten the mood and allow some huge flourishes of Don Airey/Jon Lord keyboard work that makes your inner teenager grin ear to ear. The luscious 70’s homage massed voice choruses on a number of the tracks are just sublime; the individual vocal performances are “on point” for each song too; there’s nobody giving less than 100%. And just in case that’s not enough, wait till you hear some of the guest guitar work… Slip disc two into your CD player, and hear it all again with alternate takes and different vocalists; it is absolutely as good. Some of the tracks are even better than first time around

"Stunning, a clever concept, and a stellar list of contributors"
80 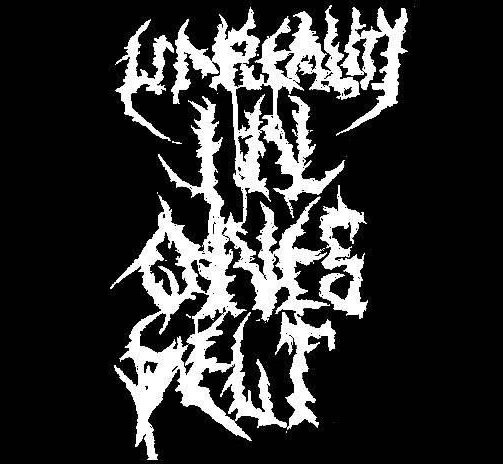