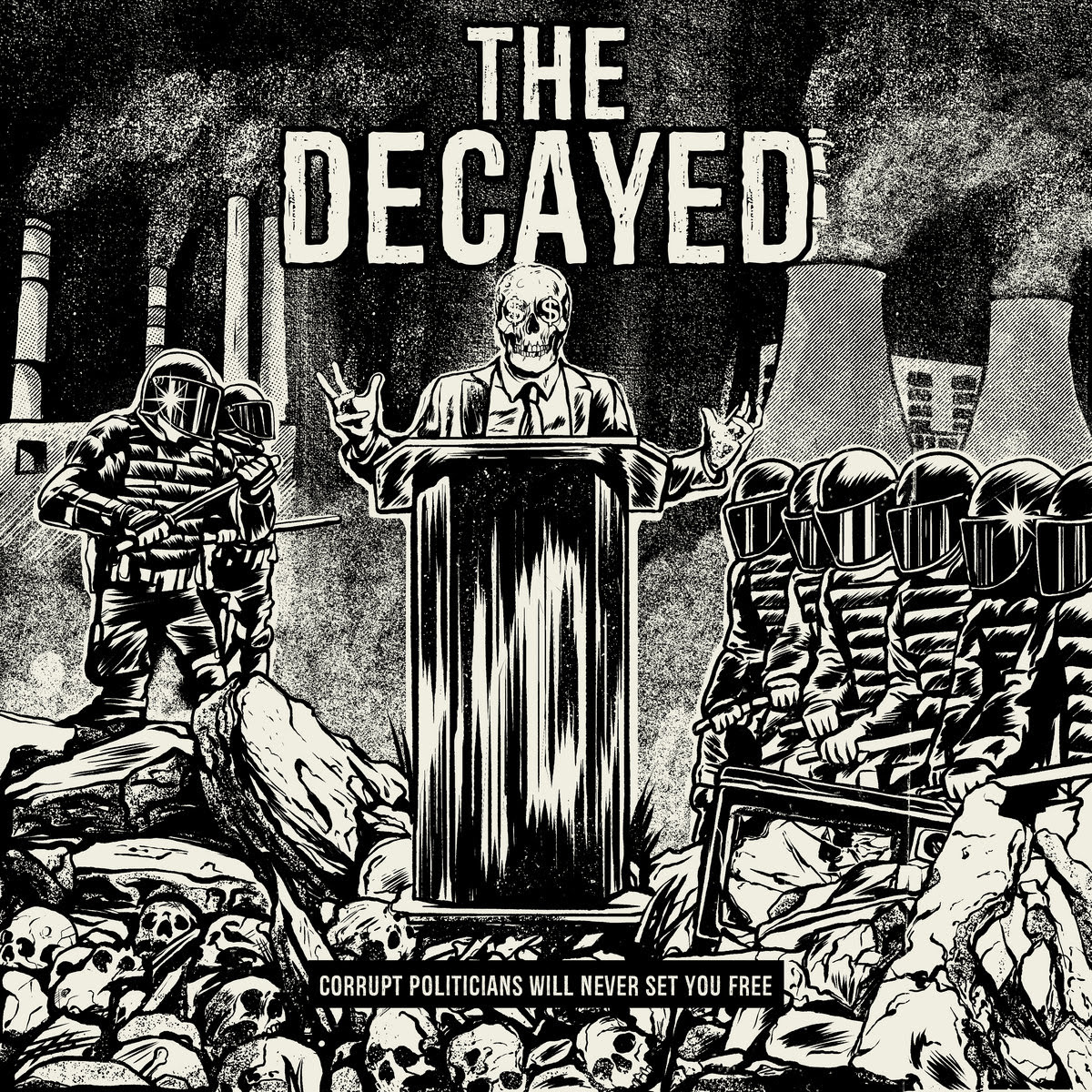 The Decayed – ‘Corrupt Politicians Will Never Set You Free’ 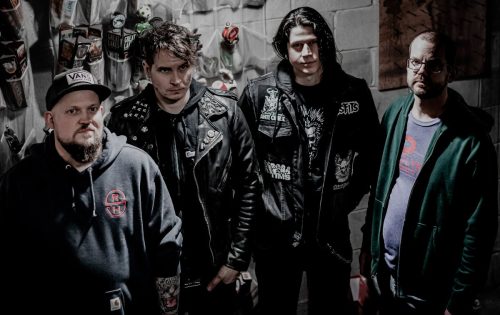 With the state of the world at the moment, it is surprising that there aren’t more thrash/hardcore punk bands springing up around the place demonstrating their disdain for politicians and inequality. One band who are raising their finger in the air and fighting the world are The Decayed as the Chicago band deliver their debut album ‘Corrupt Politicians Will Never Set You Free’.

As far as opening statements go, that is a big one as The Decayed launch one big petrol bomb across the street. This is true thrashing hardcore punk right down to its very core, it hasn’t got time for singing about booze, getting pissed, fucking and vomiting from a beer bong, ‘Corrupt Politicians…’ has bigger fish to fry. Tracks such as ‘Abandon Hope’, ‘Bite the Bullet’ and ‘The Dream is Dead/A Better Way’ show a band with all the aggressiveness of The Exploited, Suicidal Tendencies and Iron Reagan as the band knock the listener down with raw speed and kick them in the gut with an album which has all the integrity of a band covered in sweat as they fight it out in the trenches of heavy metal.

Fans of thrashing hardcore will really enjoy this release, there isn’t anything the genre hasn’t done before, but The Decayed stick to their guns with ‘Corrupt Politicians…’ and deliver an enjoyable album that shows a band with some real intent and potential.

"a band with some real intent and potential"
60 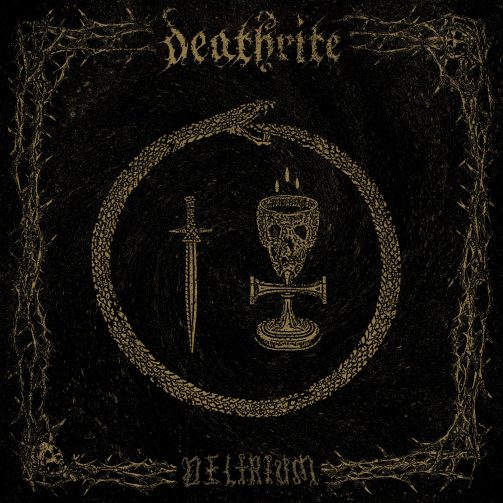