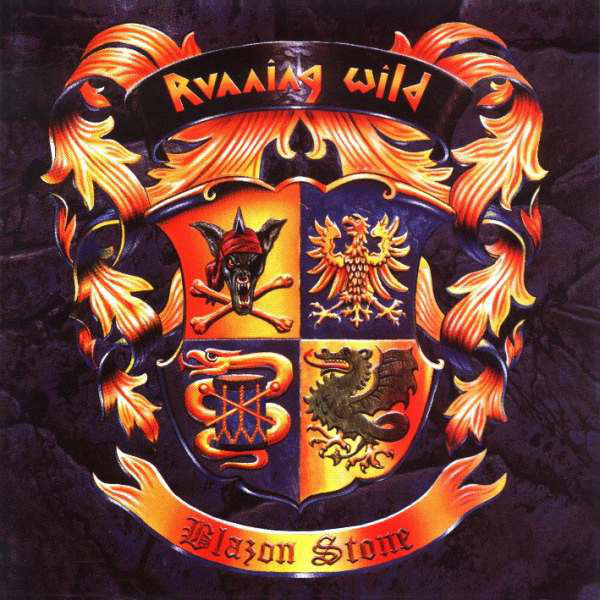 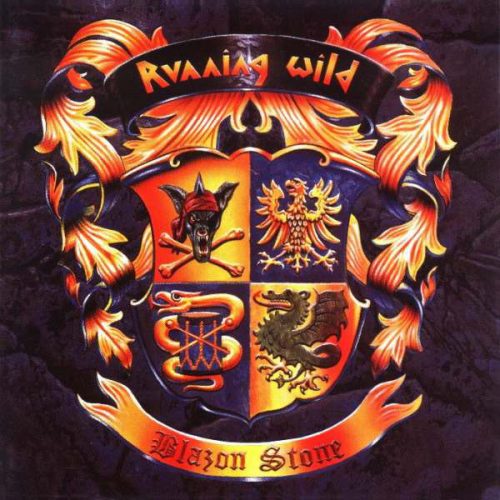 This afternoon in the Metal Digest office, we’re blasting out ‘Blazon Stone’ an early 90’s classic from swashbuckling Germans Running Wild. By 1991, Running Wild were the kings of the high seas and ‘Blazon Stone’ continued that streak. As a world became enthralled with grunge, Running Wild became privateers, capturing and sinking any alternative vessels that came within their horizon with ‘Blazon Stone’ becoming a firm fan favourite that exists to this very day. So this afternoon, sail through fire and ice and head straight to Hell with an album of pure booty. 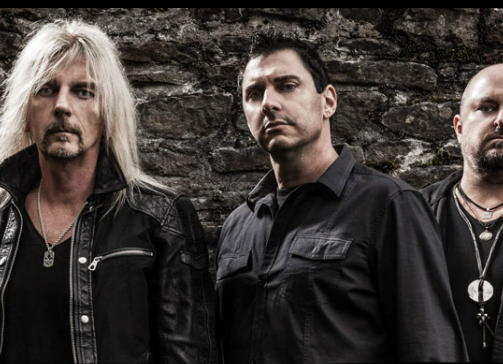