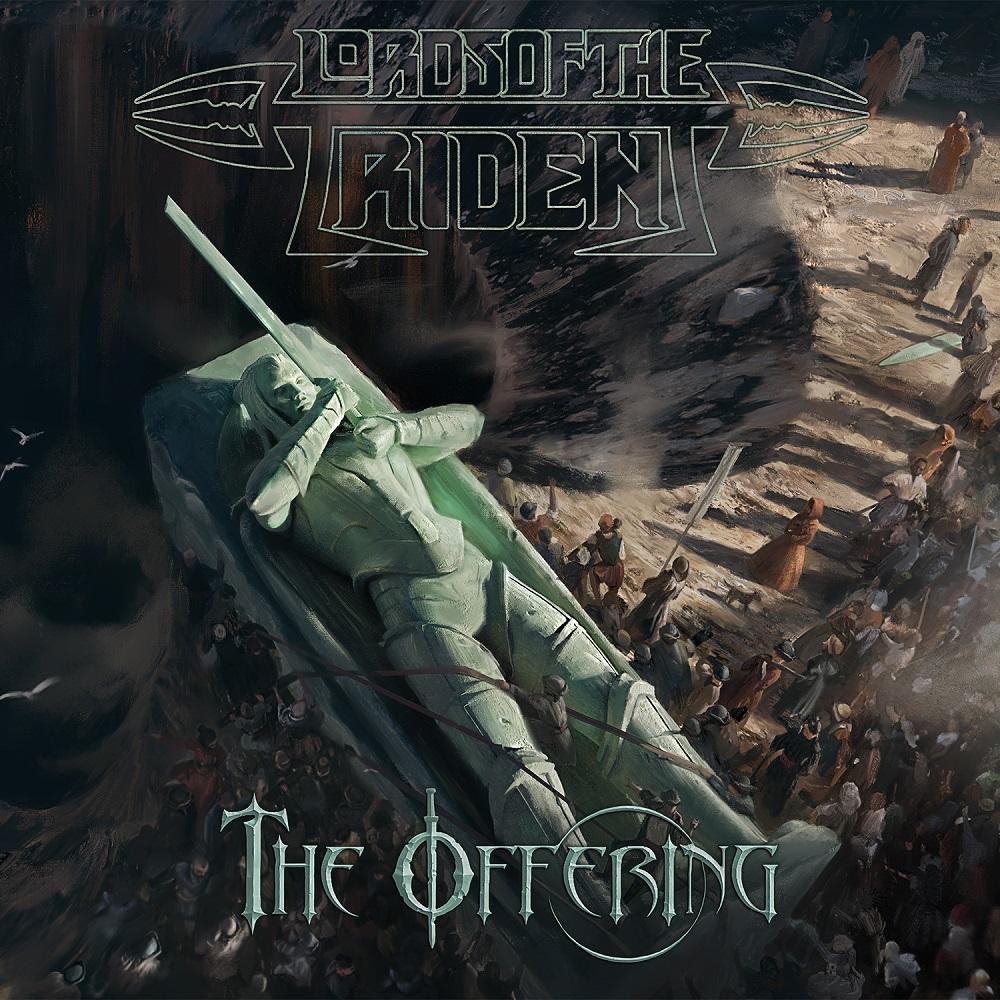 Lords of the Trident – ‘The Offering’ 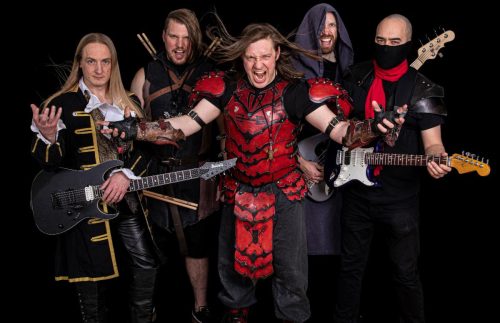 What happens you involve your love of dice rolling and LARPing in with heavy metal? Well, normally it involves dressing up, prosthetic ears, robes and leather armour or chainmail. One such band which have taken this plunge are Lords of the Trident (LotT) as the Wisconsin band deliver ‘The Offering’, the band’s sixth studio album.

Those familiar with LotT’s sound will know that the band stick well within that trad metal sound. This is a band which know their onions well, they grew up listening to classic metal and they’re damn well going to play it. Therefore, ‘The Offering’ is atypical of what LotT are all about and it sticks very much in a similar remit to that of 2020’s ‘Power Outage’. Tracks such as ‘Charlatan’, ‘Champion’ and ‘Acolyte’ show that when it comes to rousing chorus’ and enjoyable heavy metal, LotT know how to do it well having all the energy and likeability of Visigoth, White Wizzard and 3 Inches of Blood with just enough of the cheese factor of Dream Evil to always bring a smile to the listener’s face.

However, clocking in at an hour, there is a lot for the listener to get through in these 13 songs and whilst ‘The Offering’ doesn’t do anything different to other trad metal bands, it can become a bit of a slog to get through as some of the tracks here wouldn’t be missed if they were cut all together. That being said, this album is still very good and if you like your heavy metal done properly, then ‘The Offering’ is a good place to look. 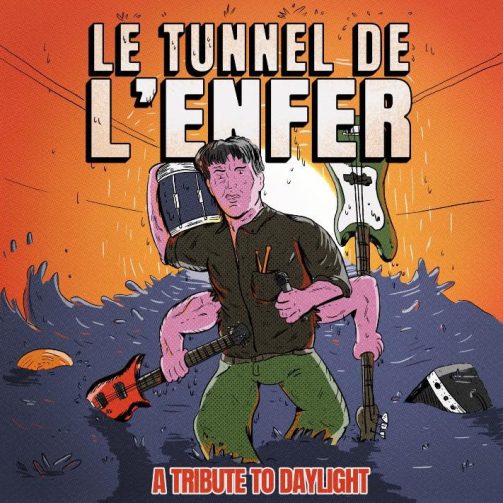