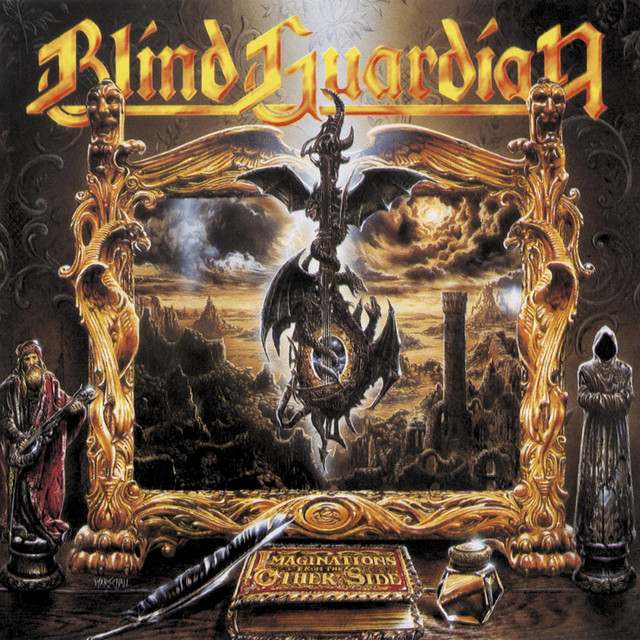 Blind Guardian – ‘Imaginations From the Other Side’ 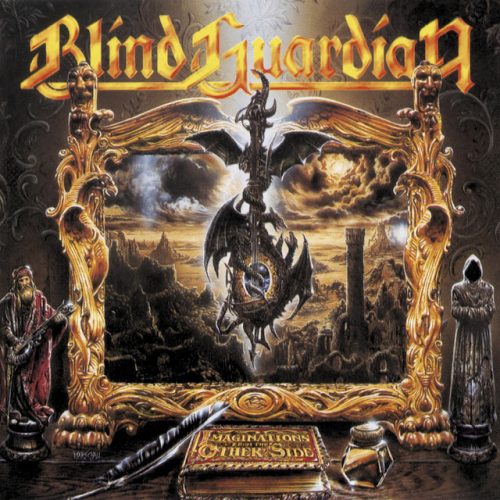 This morning in the Metal Digest office we’re digging out a real mid-90’s classic with ‘Imaginations from the Other Side’, the 1995 from Blind Guardian. By the mid-90’s, Blind Guardian were well within their seat of power, with power metal masterpieces like ‘Somewhere Far Beyond’ and ‘Tales from the Twilight World’ under their belt, the German metallers consolidated their power by releasing a true monstrous album. With tracks like ‘The Script for My Requiem’, ‘Bright Eyes’ and the title track showed a band on top of their game which would continue into the next album. So this morning, grab your lute, your adventurer’s kit and don’t forget your rations because we’re going to the other side! 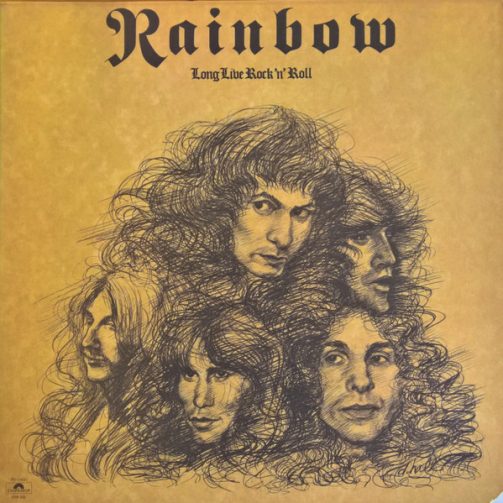