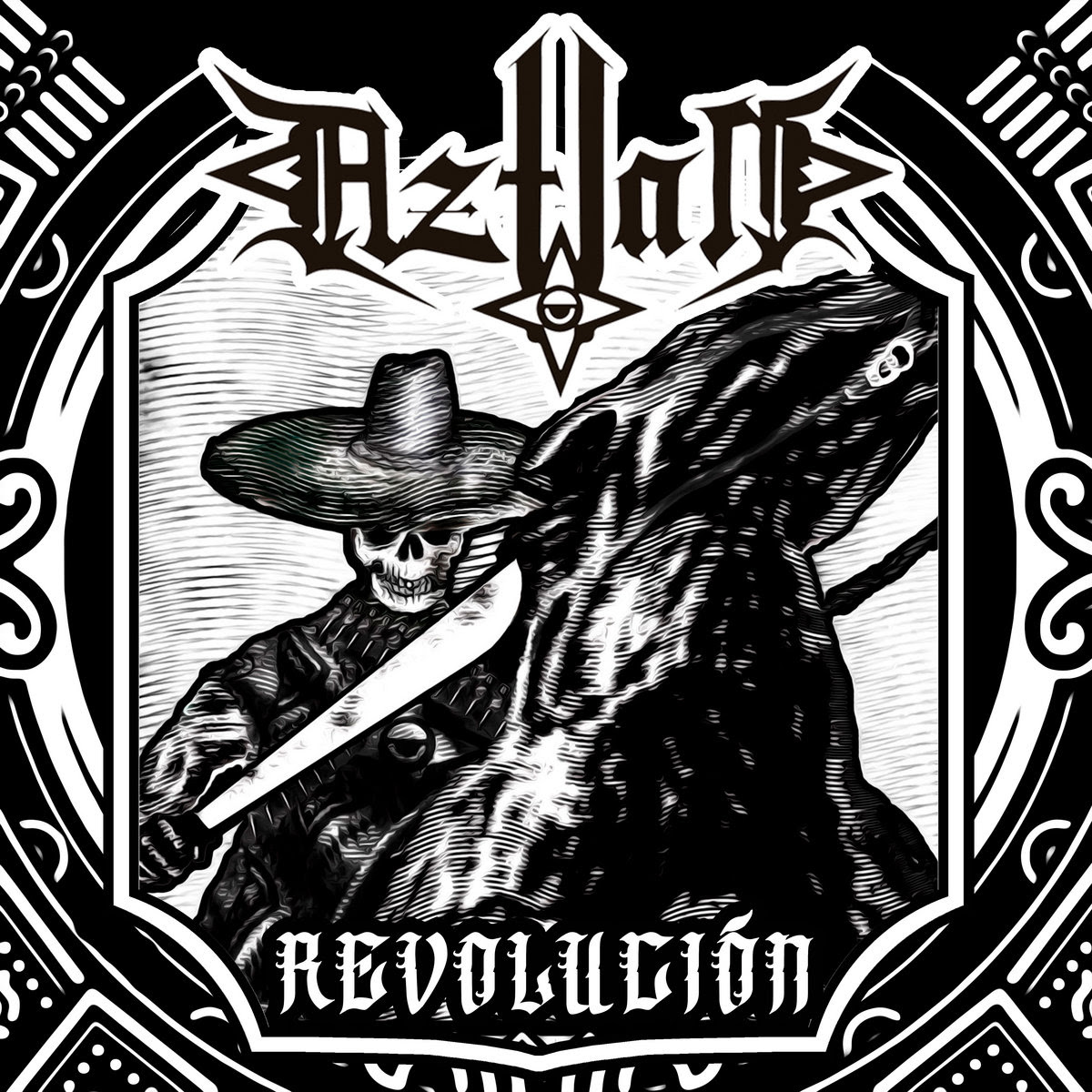 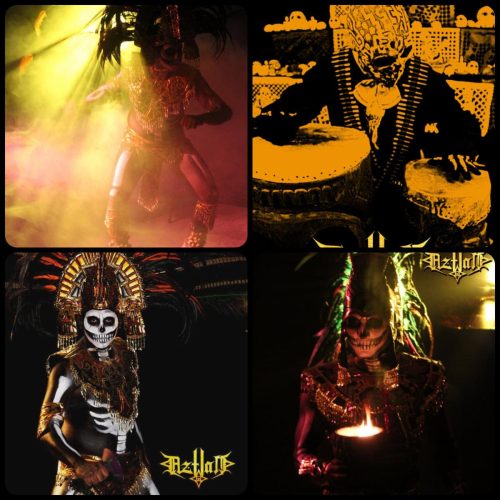 The melding of folk instrumentation into heavy metal throws up some interesting mixes of sounds. One such odd mix comes from Aztlan, the Mexican band who join death metal with Mexican folk influences from both the pre-and post-Hispanic period with the band releasing ‘Revolución’, Aztlan’s third studio album and their second of 2021.

‘Revolución’ is the sound of a band brimming over in creativity, this isn’t some stagnation of tracks that weren’t good for ‘Legión mexica’. Instead, this is a band which want to get that music out there, they have found a formula which really works. This isn’t your bog standard, million miles an hour death metal, wall of noise production with lyrics themes and imagery about Aztecs. Instead, ‘Revolución’ focuses upon the dynamics, letting them do the talking as flamenco rhythms and mariachi melodies stand above death growls, blast beats and distorted guitars to create something which is very interesting. Tracks such as ‘Muerte y libertad’, ‘Soldaderas’ and ‘1910’ not only show a band having the appeal of Cemican, DelDesierto and Yaotl Mictlan, but stretching out into the realms of their own path and forging an identity beyond their peers.

As an album, ‘Revolución’ does a great job of consolidating that Aztlan sound and anyone who is a fan of history as well as folk/metal with a bit of a difference should check out this album, they might just find it works their way into their regular rotation.

"Aztlan continue to forge their own path and identity"
70 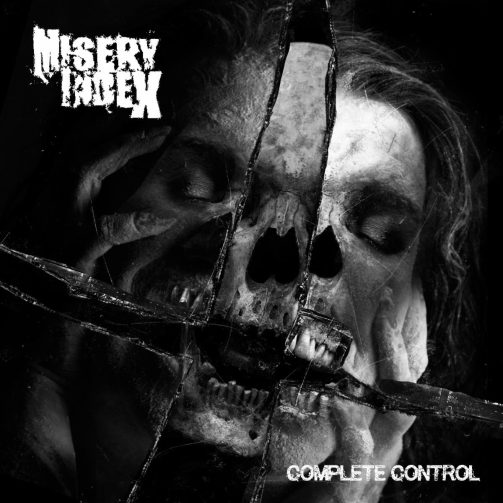