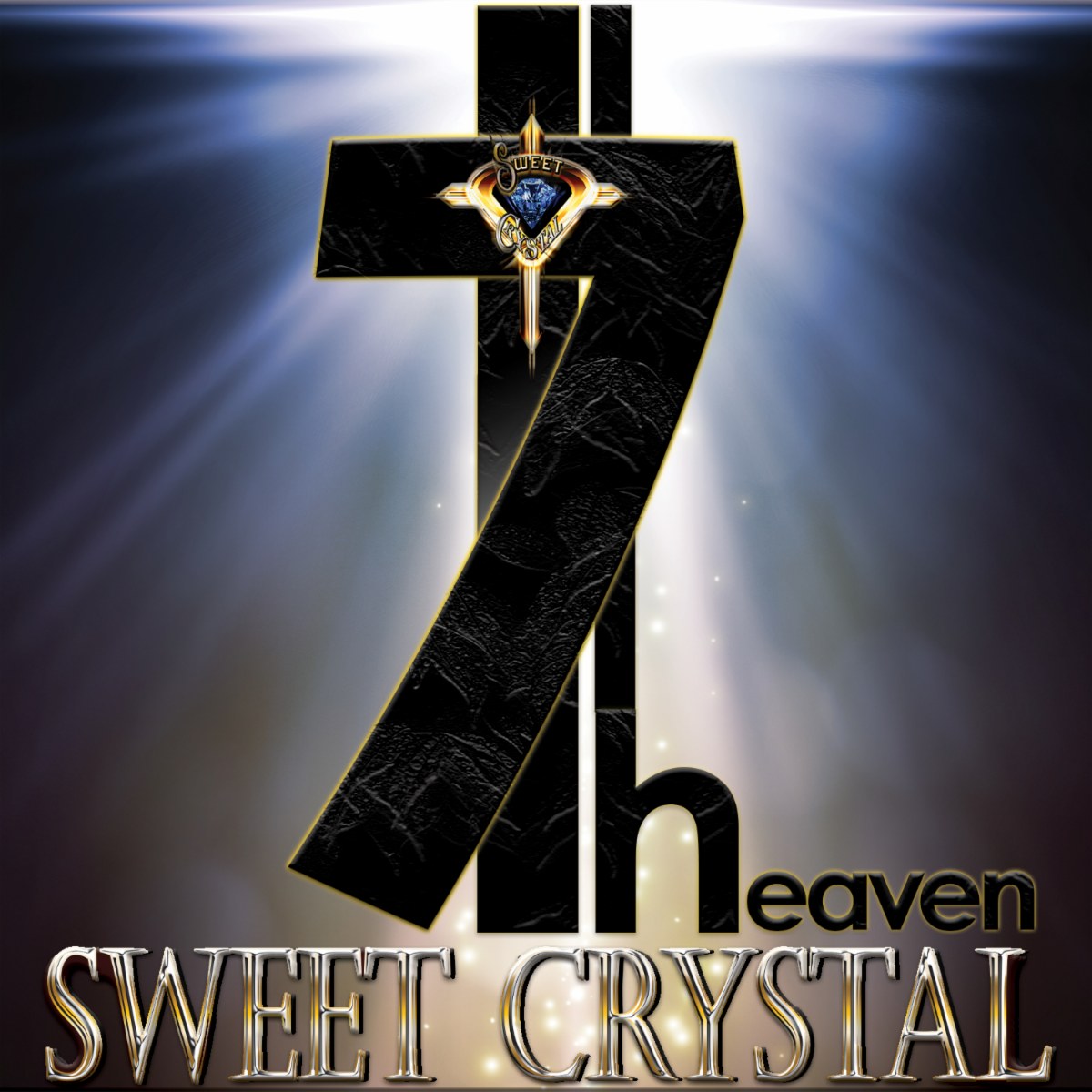 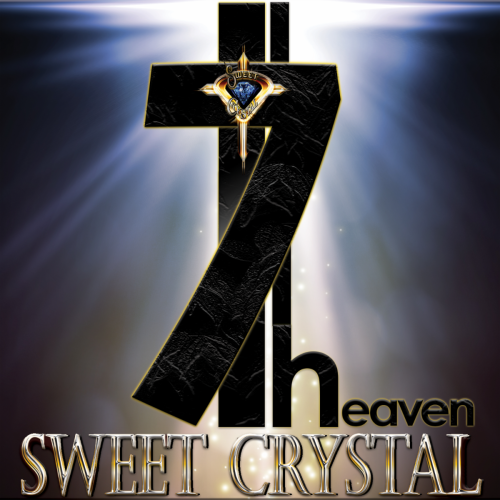 “It is said that the Devil has all the best tunes. This is broadly true. But Heaven has the best choreographers” ― Terry Pratchett, Good Omens: The Nice and Accurate Prophecies of Agnes Nutter, Witch

Rock and Metal is normally more closely associated with the other guy. The fire and brimstone guy. Horns and all that. Some notable artists however, take their inspiration from above. Sweet Crystal take this a step further by using their music as a ministry, a mission. By the power of Prog they want to reach out with a positive message of God’s love for all.

Seventh Heaven is Sweet Crystal’s seventh release, has seven songs, but sadly misses the opportunity to include a cover of Rory Gallagher’s “Seventh Son of a Seventh Son”. I’d totally have done one.

If there’s a criticism to be made, although this album has some great musicianship, worthy lyrical content (if you are on that side of the ecumenical fence); it largely comes across as a little “forced”. There’s stress and emphasis at not quite the right moments, and the songs themselves are OK, but nothing ground-breaking. The overall feel is of a middle-era Marillion B-sides album for collectors, with a very obvious Middle-American take on Christian worship as content. 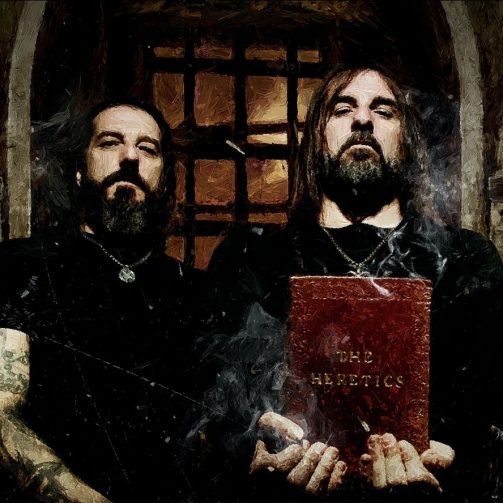