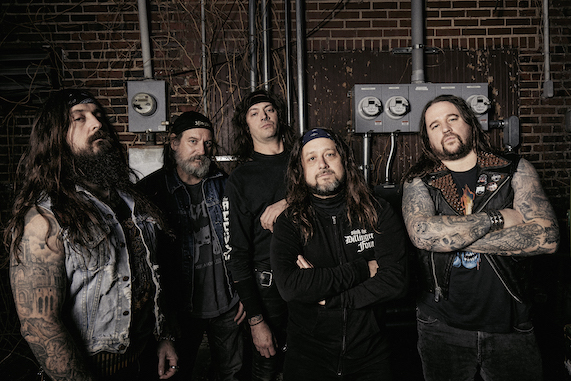 They’re not writing any love ballads to sell records. 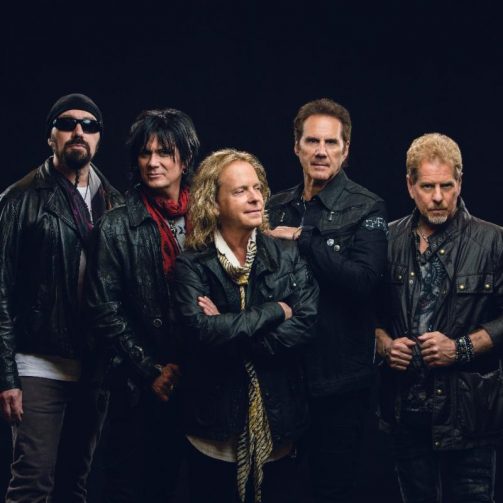