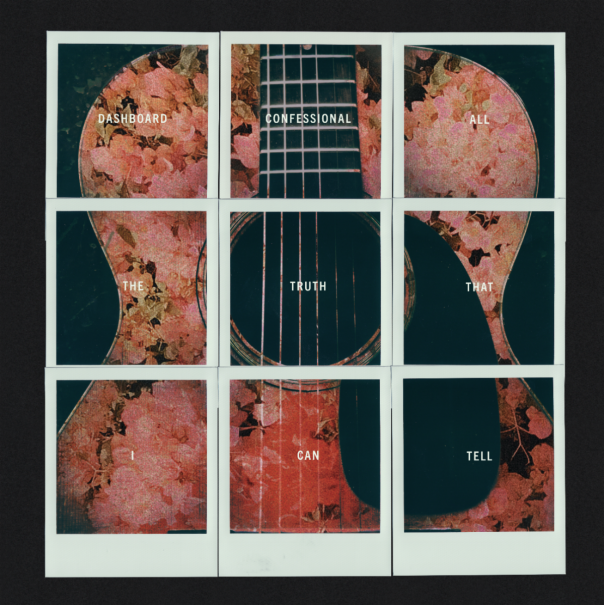 Dashboard Confessional – ‘All the Truth I Can Tell’ 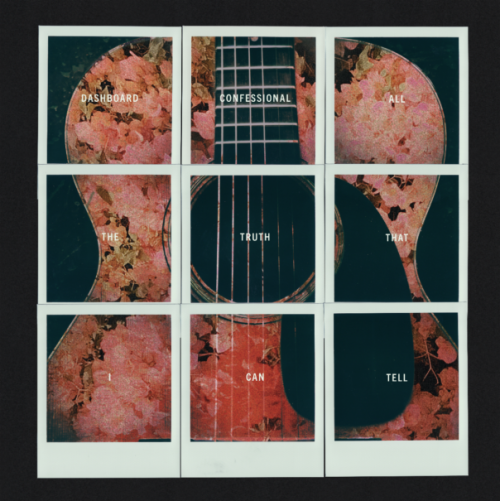 At this point in their career, Dashboard Confessional have become acoustic veterans with the Floridan band having been around for two decades and eight albums under their belt. Lovingly known as ‘Dashboard’ for short, they are often compared to the likes of Something Corporate and The Split Canvas. The driving force behind this emo acoustic band is Chris Carrabba as the former Further Seems Forever member has aided Dashboard in creating lots of timeless and earnest tracks within their arsenal with ‘All the Truth I Can Tell’ being their latest release.

‘All the Truth…’ has soul-baring lyrics and personal word play which capture the listener from the start particularly with ‘Here’s to Moving On’ with its painfully good melody that hits a spot right in your healed scars from the past. This means that this album makes it feel wonderful to get back to basics in the stripped down, laid bare pondering musings with its dulcet guitars, gritty vocals, harmonies and its quiet, but dynamic drums. The ruminative, humanising introspection does come from a motorcycle accident that Carrabba had in last year and from this, Carrabba uses ‘All the Truth…’ as his therapy to write songs about the traumatic ordeal. But don’t worry, this is not all doom and gloom, quite the opposite, ‘All the Truth…’ is actually uplifting, encouraging and empowering, particularly during ‘Pain Free In Three Chords’ which echoes this sentiment with its carry on regardless attitude with this album showing that it is indeed the whole body, head, heart, soul and dreams which come together.

Yes, it’s pleasing, and it is easy listening as its ‘top drawer’ acoustics just wash over you and before too long Carrabba will have you eating out of the the palm of his hand.

In such a turmoil sub-genre, ‘All the Truth…’ is a weirdly triumphant convivial flogging of adulthood. The mixture of old and new topics; nostalgia, family, failure, love and optimism are balanced beautifully in the realms that will appeal to both the younger and older emo. 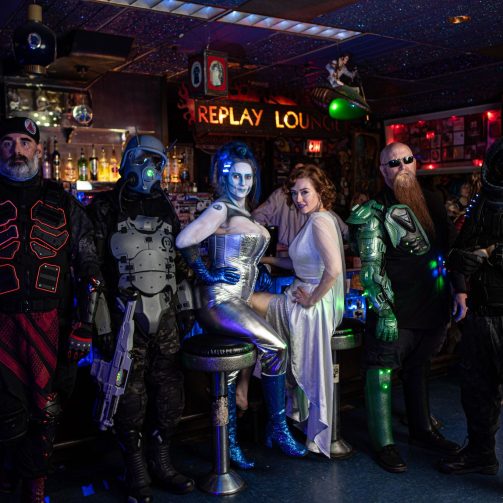 Questions on the go | They Watch us from the Moon