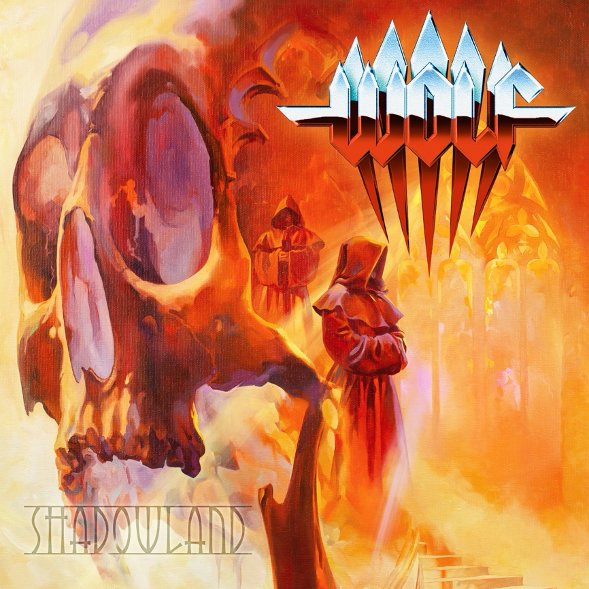 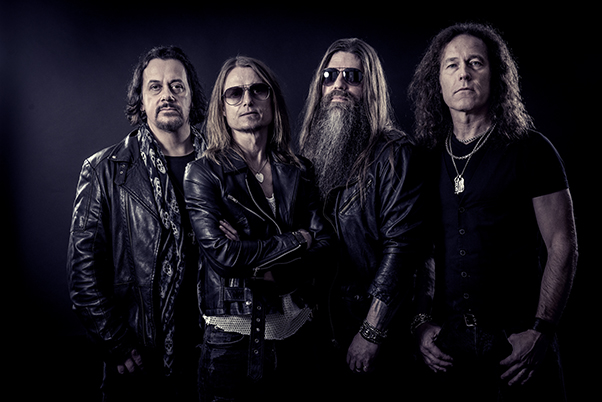 Fortunately, there has been some good stuff to come out of the Coronavirus global pandemic and that has been the fact that bands have had the chance to batten down the hatches and work on albums. One such band are Wolf, who are returning since the start of the 2020 with their latest studio album ‘Shadowland’.

With this latest release ‘Shadowland’ show that Wolf are still ravenous and their machine needs to be fed with good old fashioned Swedish heavy metal. From its Slayer-esque opening riff with ‘Dust’, the listener knows that Wolf mean business and ‘Shadowland’ is an album which is unrelenting throughout. Once again, Niklas Stålvind, Simon Johansson and co. show that they are force to be reckoned with tracks such as ‘The Time Machine’, ‘Into the Black Hole’ and the title track being amongst some of the best tracks which Wolf have ever recorded. In fact, it’s a tough task to pick out any standout tracks because every single track here is near enough honed to perfection and those teeth are sharp with huge heavy metal tracks coupled with anthemic chorus’ which are guaranteed to have the listener singing them for days.

Fans of Wolf will know what to expect, there is a certain quality which oozes from the band and the Swedes do not disappoint. In fact, Wolf go beyond this, they have surpassed every expectation and no matter how high it was, with ‘Shadowland’ if it’s not riding high at the end of the year music lists, then they’re not worth the paper it’s printed on.

"it was already high, but 'Shadowland' surpasses every expectation"
90 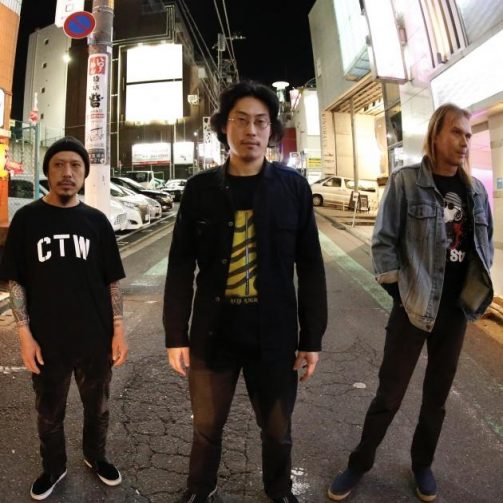